Man arrested for DUI, other charges after brandishing gun during road rage incident in Orem 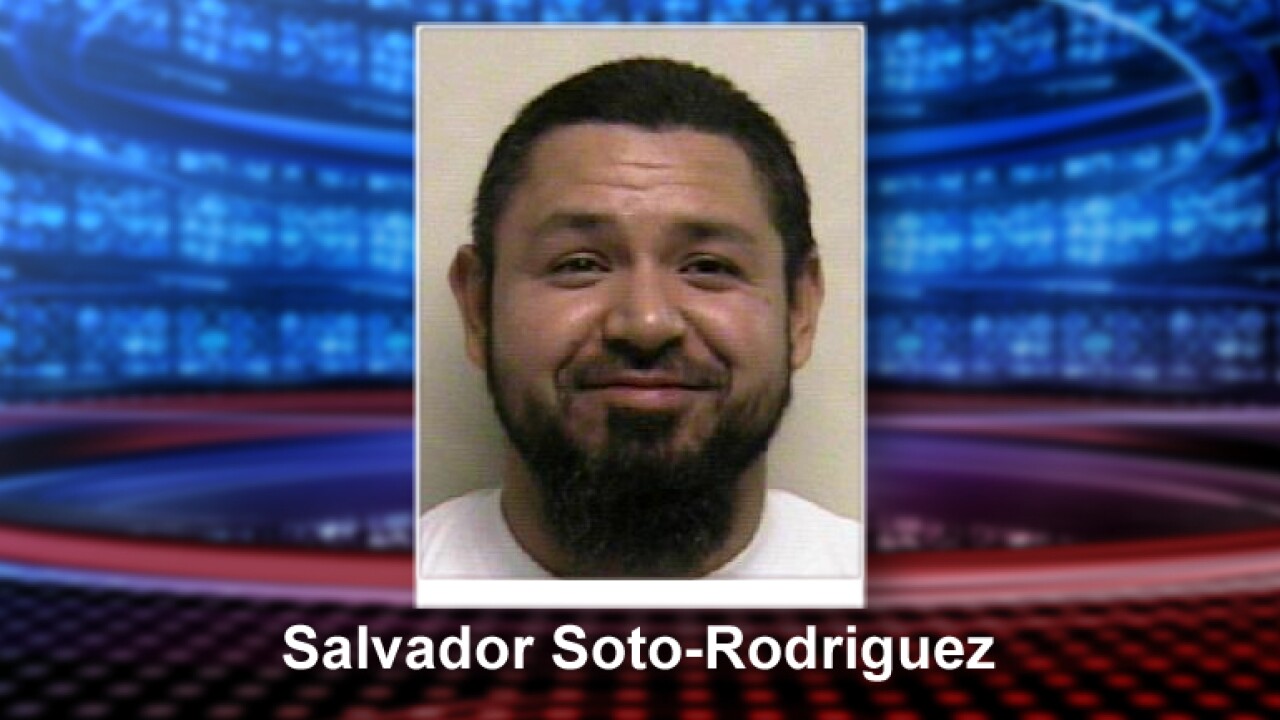 OREM, Utah — A man was booked for numerous charges that include DUI and reckless driving after he allegedly brandished a handgun during an alleged road rage incident early Saturday morning.

According to a statement of probable cause, the incident was reported around 1 a.m. Saturday when a driver said a man in a white Acura was swerving as he was getting off the highway and onto University Parkway in Orem.

The complainant told police the driver was tailgating another car and flashing his headlights, so the complainant got behind the vehicle and flashed his lights in order to read the Acura’s license plate number.

The complainant said that caused the driver of the Acura to become belligerent. The man first pulled over, got out and began yelling at the other driver before getting back into his car to follow the complainant.

The complainant said the man in the Acura chased them while swerving side to side and running stop signs as well as yield signs. At one point the man allegedly pointed a black handgun at a passenger in the complainant’s vehicle.

The driver of the Acura began speeding and left the complainant alone upon observing police, and officers eventually made a traffic stop, noting the man did not immediately pull over.

The driver, 34-year-old Salvador Soto-Rodriguez, declined to participate in a field sobriety test and police are awaiting the results of a blood draw. They say the man had a strong odor of alcohol on his breath, bloodshot eyes and slurred speech. They also say he alternated between shouting and cursing at officers to laughing for no reason.