After Utah girl’s death, the legislature will consider an assisted suicide law 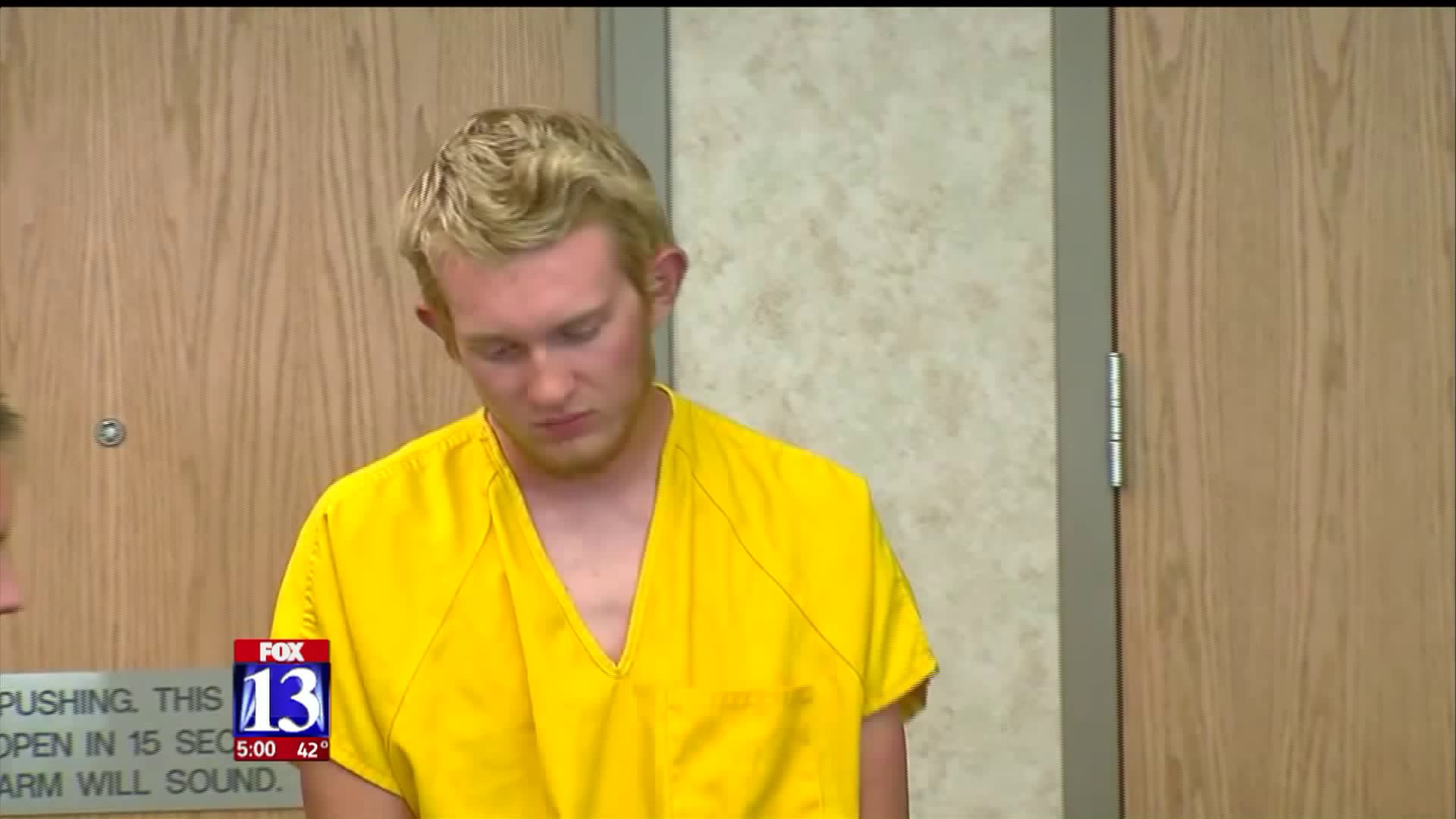 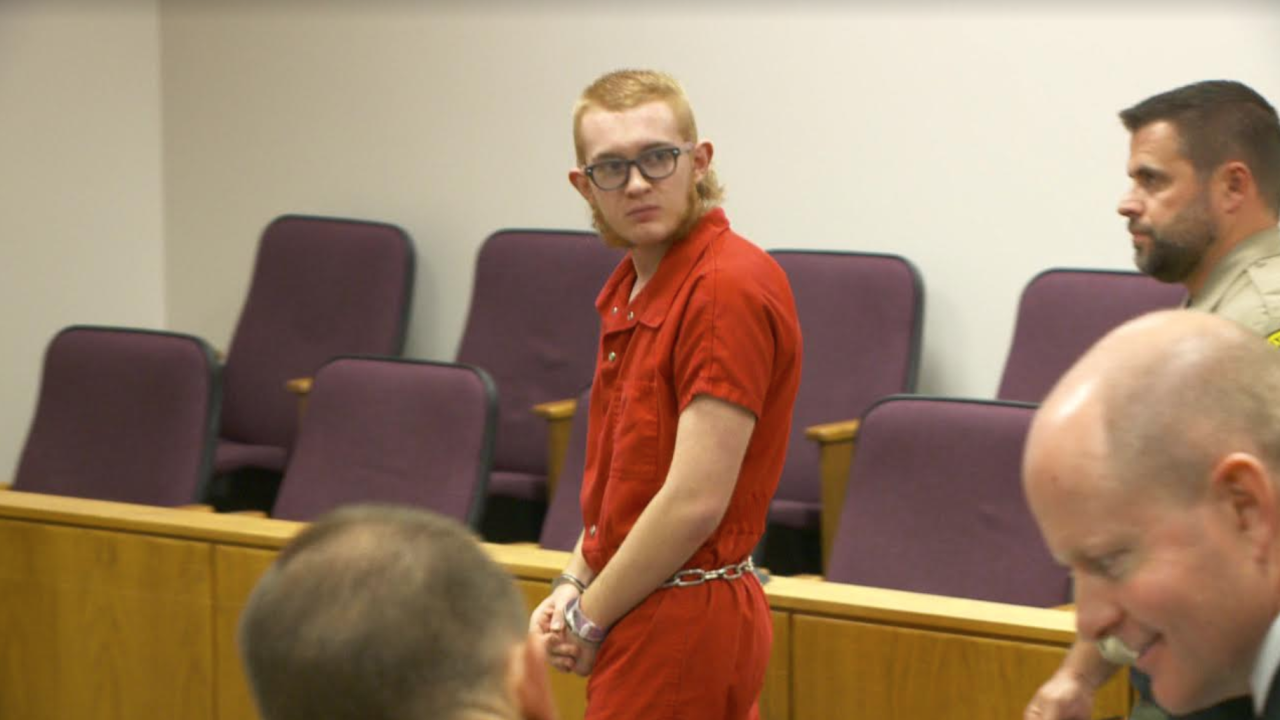 SALT LAKE CITY -- A state lawmaker is proposing a bill that would create a sort of "assisted suicide" law in response to the death of a Utah County girl and a man charged with murder.

Tyerell Przybycien is facing a murder charge in the death of 16-year-old Jchandra Brown. He is accused of purchasing supplies, goading the girl into taking her own life and taking video of the death.

Tyerell Przybycien, 18, leaves court in Provo after arguments on whether he should face trial for murder. (Image by Mark Johnson, FOX 13 News)

"I view it as murder, no question," said Rep. Mike McKell, R-Spanish Fork. "But we need a tool in which we can charge somebody and the charge will actually stick."

Utah County prosecutors are in some murky legal waters. Przybycien's defense attorneys have argued he did not physically kill her. However, prosecutors allege he purchased rope and tied a noose to a tree for her. They've charged him with first-degree felony murder, arguing his actions merited that.

To give prosecutors more discretion in charges, Rep. McKell (who is also a trial lawyer) is proposing assisting in a suicide fall under the charge of manslaughter, a second-degree felony. The idea was brought to him by Craig Johnson, a constituent who is also a prosecutor in the Utah County Attorney's Office.

"Certainly we're plowing new ground here," Johnson said of the Przybycien case (which he is not prosecuting).

Rep. McKell said he believed manslaughter would be the most appropriate charge for an assisted suicide case, which could net a potential prison sentence. Johnson said he worried that they will see more cases like Przybycien's, especially through social media.

"There's more circumstances where teens get more depressed and bullied and this can easily trigger others to assist," he said. "This bill will hopefully turn people away from that."

Przybycien has pleaded not guilty to murder and is due back in court on Jan. 2. If Rep. McKell's bill were to pass and become law, it would not apply to Przybycien's case retroactively.

Separately, Rep. Rebecca Chavez-Houck, D-Salt Lake City, is bringing back her "death with dignity" bill that would create a pathway for terminally ill patients to end their own lives.