Utah snowmobiler digs brother out of avalanche, says one thing saved his life 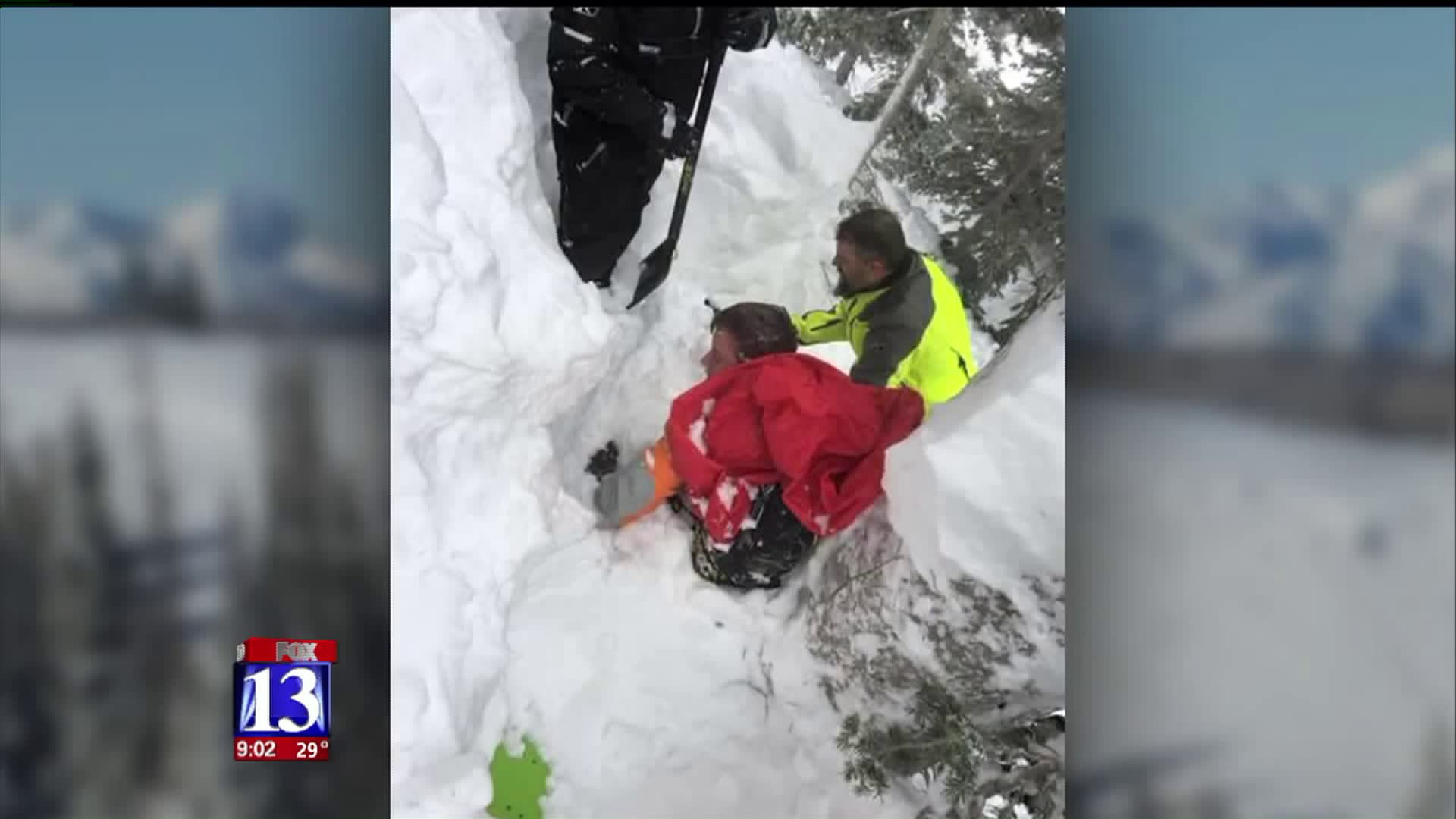 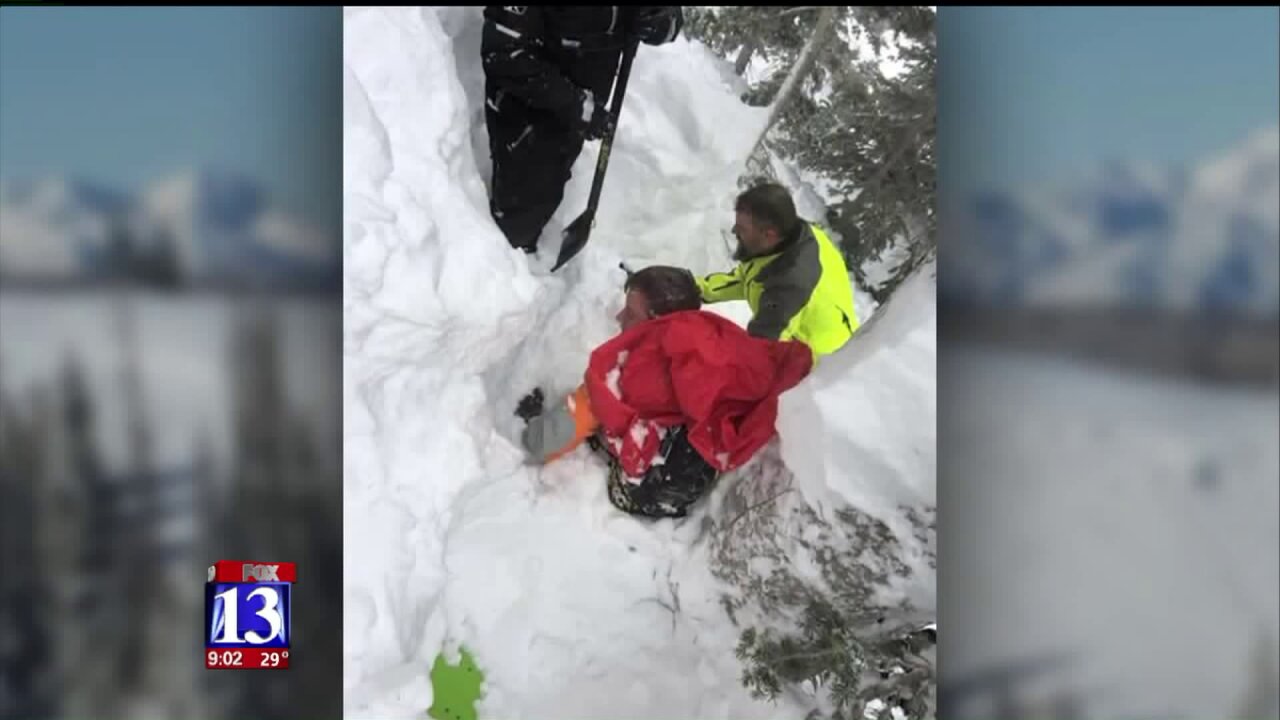 NORTHERN UTAH -- It was a close call when a Tremonton man got trapped in an avalanche this week while he and his family were snowmobiling near the Utah—Idaho border.

Kaden Francis of Tremonton described the moment the avalanche began.

“It sounded like thunder rolling through the trees," he said. "You could hear limbs breaking and trees snapping. It was scary."

As the deafening sound echoed through the mountains, the football-field sized avalanche tore through the hillside near the Franklin Basin of Logan Canyon. Francis quickly realized his 20-year-old brother was trapped in the slide.

“I called over the radio and said, “Avalanche. Avalanche. Trace was buried,” Francis said.

Not knowing where he was, Francis searched for his brother's avalanche airbag, praying he deployed it.

“When I finally saw the airbag and it was against the tree, I just, I mean: Worst case scenario is what comes to mind,” he said.

His brother was buried under the thick, heavy snow—his head barely above the surface.

“I started running towards him, he's only 50 yards away from me up the hill, but with that deep of snow it felt like it took me an hour to get to him,” Francis said.

Thankfully his brother was OK, but his foot was pinned between the snowmobile and the tree.

“He kept saying, ‘hurry, hurry my leg,’ and we couldn't dig fast enough," he said. "Time stood still. Everything we did just seemed too slow."

For 45 minutes, Trace's brother, father and uncle struggled to get him out. The snowmobile was crushed, and Trace walked away unharmed.

But Francis says without the right gear, things could have ended tragically.

And as an experienced snowmobiler, he has a message for other outdoor enthusiasts.

During the winter season there are countless close calls like this, but some aren't so lucky. On average, four people die in avalanches every year in Northern Utah.

The Utah Avalanche Center says this is a reminder to always check conditions before recreating in the mountains and to ensure you have the right gear.

The Francis family expressed their gratitude for those at the Utah Avalanche Center and the work they do.