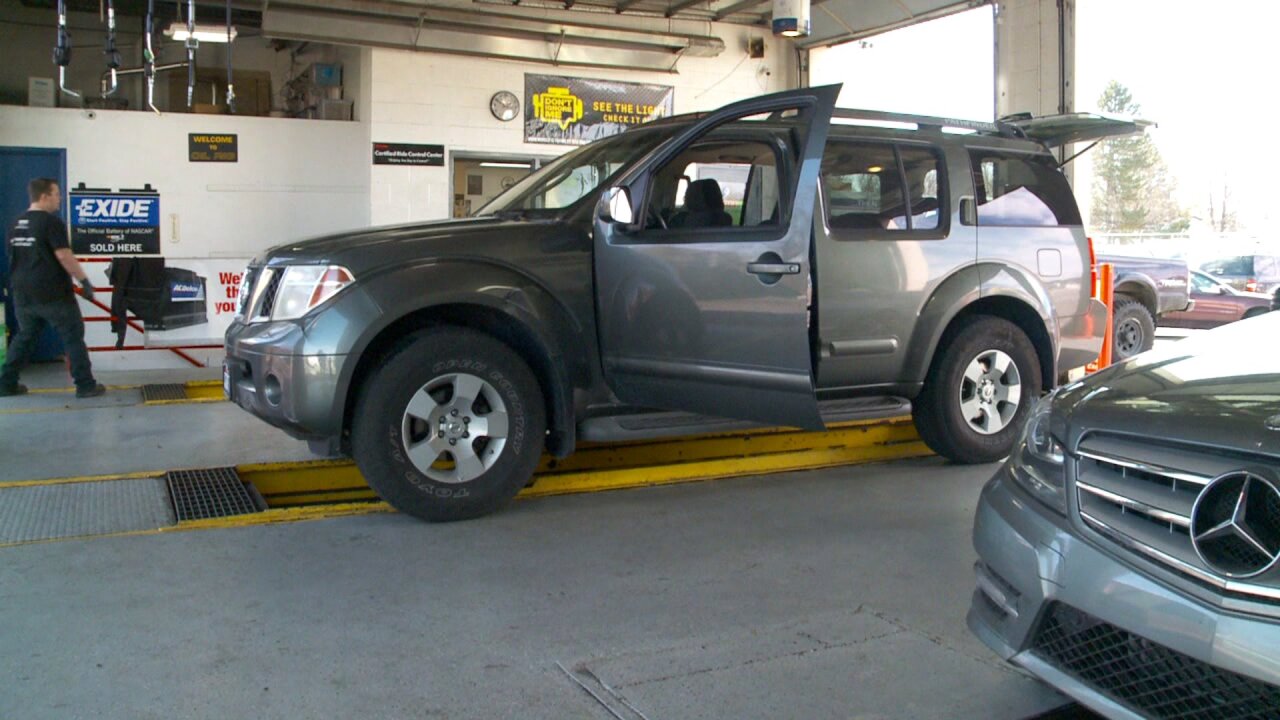 Utah was among 16 states that require annual safety inspections, which cover things like brakes, headlights and windshields.

The changes to safety inspections do not alter the existing requirements for emissions testing. Also, the Utah Division of Motor Vehicles notes that the law applies going forward but doesn’t change requirements for cars whose registrations expired in 2017.

“This means if a passenger vehicle registration expires in 2017 that would have required a safety inspection at that time, the inspection will still be required to register after that date – even in January,” says Charlie Roberts, spokesperson of the Utah Division of Motor Vehicles.

Proponents of the change say it will save Utahns $25 million a year, but some mechanics aren’t sure it’s a great idea.

“I see lots of people drive on steel cords coming out of their tires, and until we tell them to replace them, they don’t get replaced,” said Greg Carlson, who owns Back Shop Auto in West Valley City. “So it does worry me a little bit that we’re going to have a few more accidents on the road.”

The change only applies to personal vehicles. Commercial cars and trucks will still have to undergo periodic safety inspections.