Young Utah father dies after being buried in Wyoming avalanche 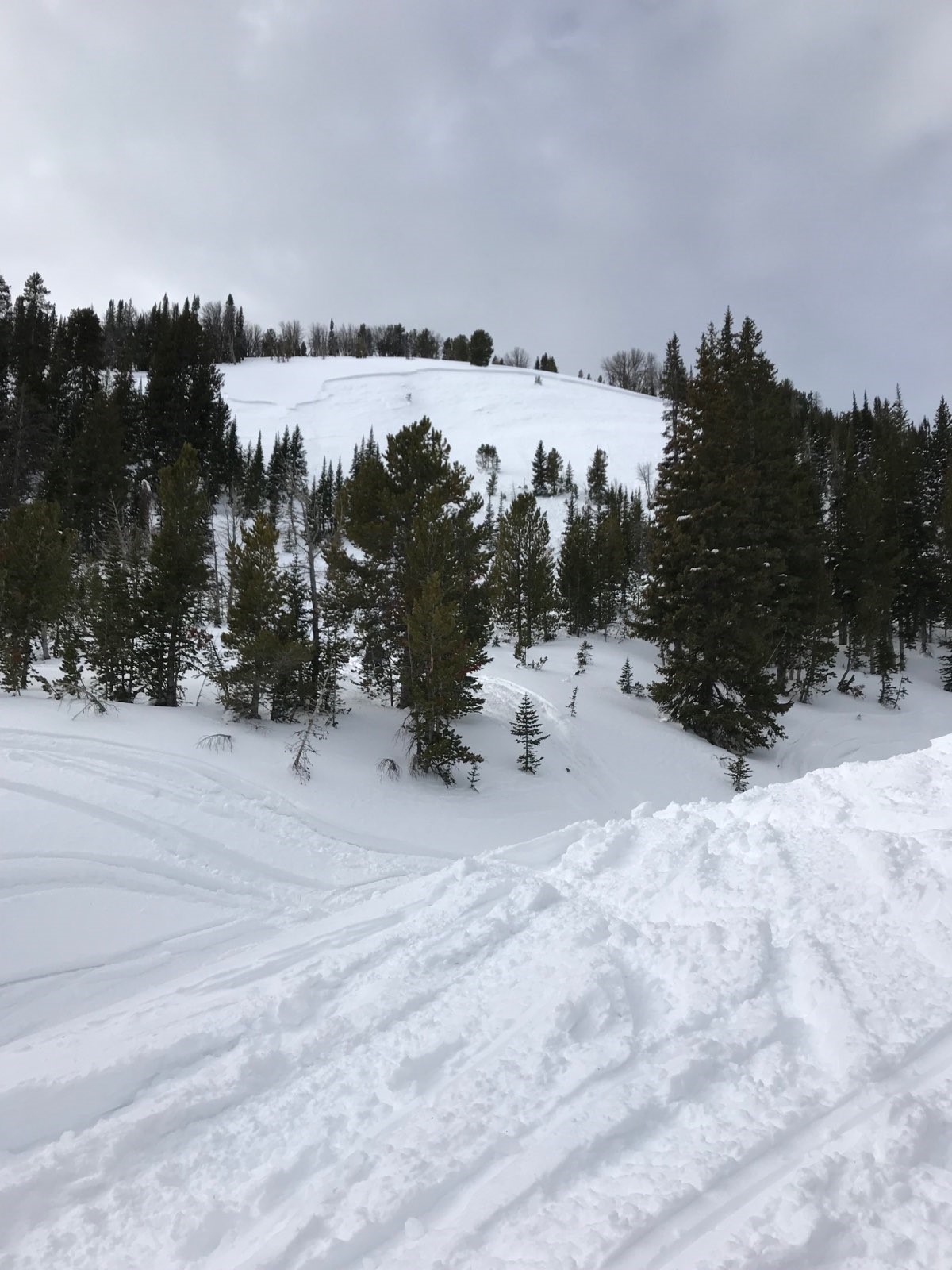 IDAHO FALLS, Idaho — A young Utah father of three has died after he was buried in an avalanche while snowmobiling Friday in southwestern Wyoming.

Brennan Walpole, 35, was riding in the Commissary Ridge area of the Salt River Range in Lincoln County when the avalanche was triggered, according to the Bridger-Teton Avalanche Center.

Two other snowmobilers were partially buried but escaped without injury.

Walpole was buried for 8 to 10 minutes and was flown by medical helicopter to Eastern Idaho Regional Medical Center where he later died.

Avalanche Center Director Bob Comey told Jackson Hole News & Guide that Walpole was part of a group of 15 to 18 snowmobilers from Utah. He was following a rider across a steep slope when the avalanche broke around 1 p.m., sweeping them down the face.

Another group of snowmobilers reportedly saw the incident and began to aid in the search. They used an avalanche beacon to locate Walpole’s position and saw his helmet sticking out of the snow.

Walpole lived in Spanish Fork and is the father of two daughters, ages 8 and 5, and a 6-month-old son.

“Brennan lived life to the fullest! He loved life, his family, and his friends. Unfortunately, Brennan left this life too early as he was only 35 years-old,” a GoFundMe page reads.

Donations are being accepted on GoFundMe to pay for funeral expenses: https://www.gofundme.com/brennans-funeral-expenses