SALT LAKE CITY - With the passing of LDS Church President Thomas S. Monson, who will lead the church moving forward?

David Scott, a professor of religion and media studies at Utah Valley University, spoke to Fox 13 about how the succession works.

“The head of the Twelve since Brigham Young has always been the following president of the church," Scott said.

Following tradition, Russell M. Nelson, who is the senior apostle, would be next in line to become the 17th prophet.

“The appointment of a new president of the church happens in an orderly way that remarkably in today's world avoids any trace of internal lobbying for position or rank. Viewed by members as a divinely revealed process, it is devoid of electioneering whether behind the scenes or in public.”

“What they're saying here is viewed by members as a divinely led process. To me they seem to be stepping away from this discourse that suggests that this process is absolutely divinely originated with Joseph Smith or what have you.”

Once a new president is selected, they will choose two counselors and the three of them will become the new First Presidency.

“I think people are more curious who will be called as those counselors because there are a lot of factors that are gonna come into play there,” Scott said. “How will they balance the new president? Are they young enough if that person is more elderly and sick?”

LDS leaders say it’s likely the Quorum of the Twelve Apostles will name a successor after President Monson's funeral.

Pres. Monson later set apart Nelson as president of the Quorum of the 12 Apostles in 2015.

According to MormonNewsroom.com, Nelson was born in 1924 in Salt Lake City.

He studied medicine at the University of Utah and become a doctor in 1947 at the age of 22.

Nelson performed the first open-heart surgery in Utah in 1955.

During the Korean War, Nelson served a two-year term of medical duty in the U.S. Army.

Pres. Nelson has traveled to more than 129 nations and is fluent in Mandarin, French, Russian and Spanish.

The LDS church credits Nelson, along with Elder Dallin H. Oaks, with establishing the Church of Jesus Christ of Latter-day Saints in every country in eastern Europe.

His first wife and mother of his children, Dantzel Nelson, passes away in February 2005. 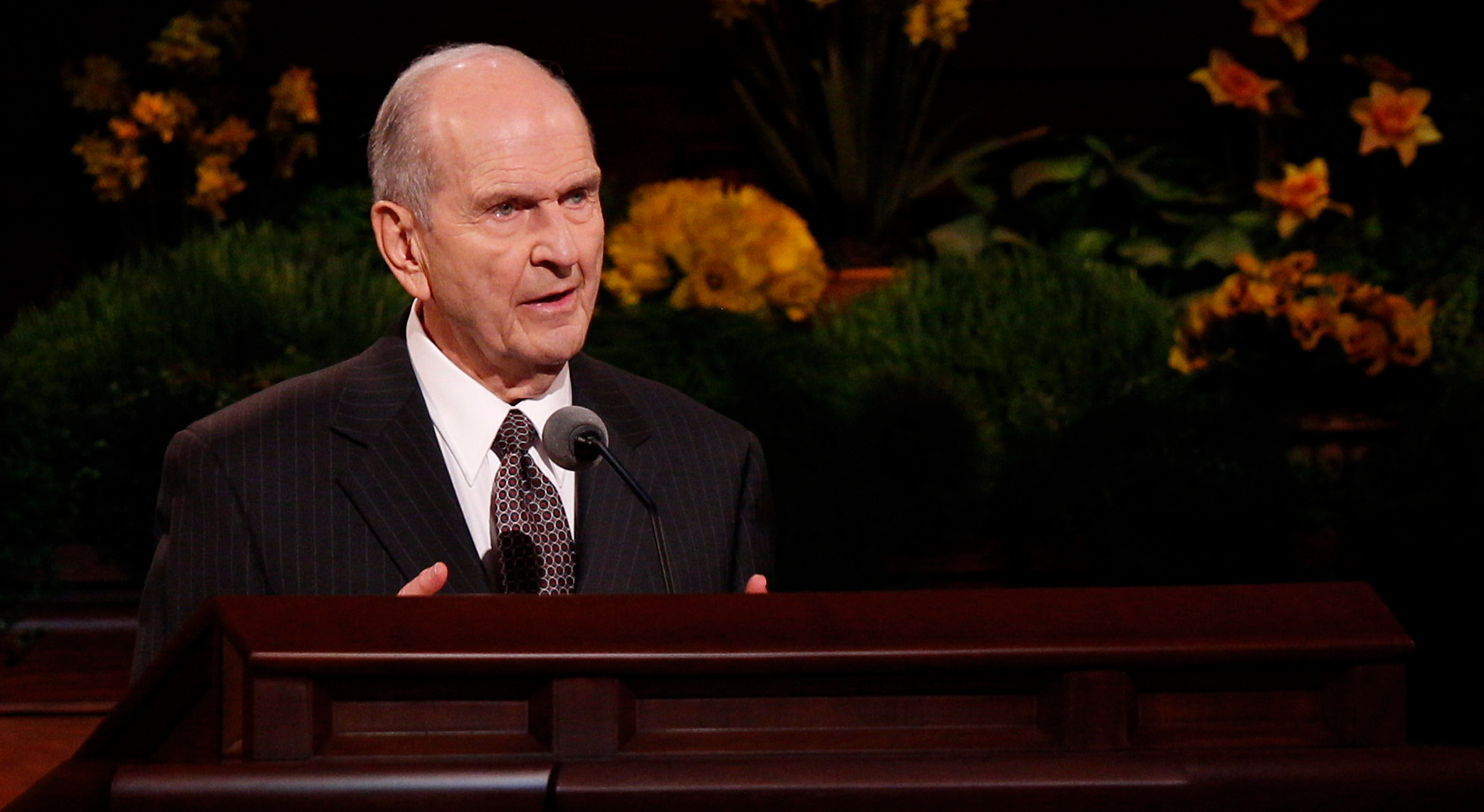