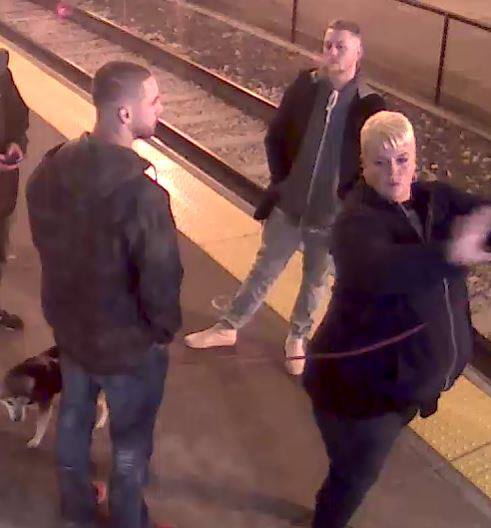 MURRAY, Utah — Police in Murray have released photos of three suspects involved in an aggravated assault in the hope someone can identify them.

Police say the group was involved in an aggravated assault in some apartments near the Murray North UTA TRAX line on December 16, 2017.

Police say the two white males appear to be in their mid to late 20s, and both men have facial hair. One male suspect appears to have a scar on the side of his head.

Police say the female suspect appears to be in her late 40s or early 50s and has short blonde hair. She was with a dog on a leash at the time the photos were taken.