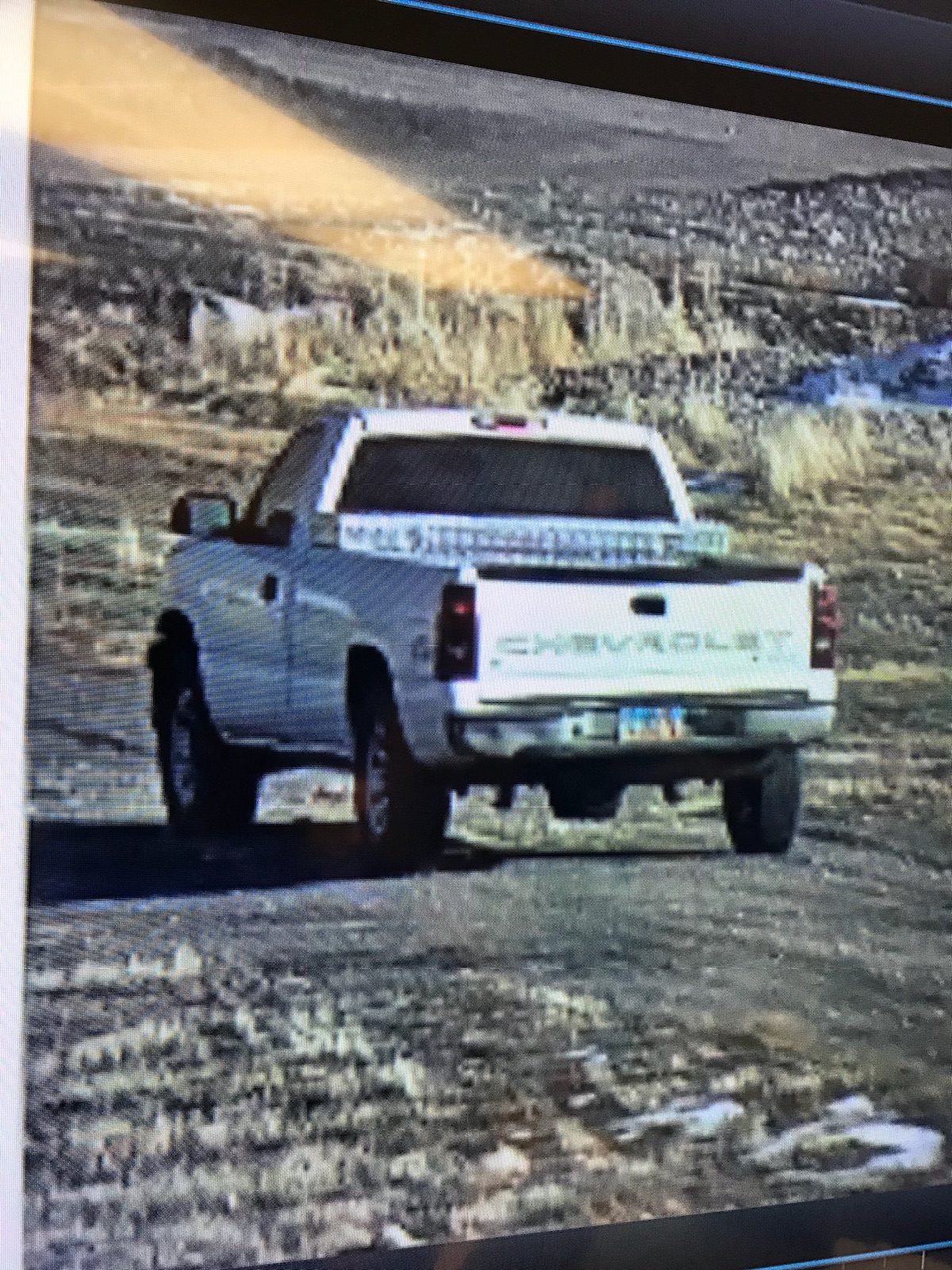 Police say the 2006 white Chevy long-bed half-ton truck has a yellow power logo on its doors and was stolen from the city shops.

Police say a Hispanic male stole the truck and drove it through a fence to exit the shops, causing some damage to the front-end of the vehicle. The theft occurred around 2:56 p.m. Thursday.