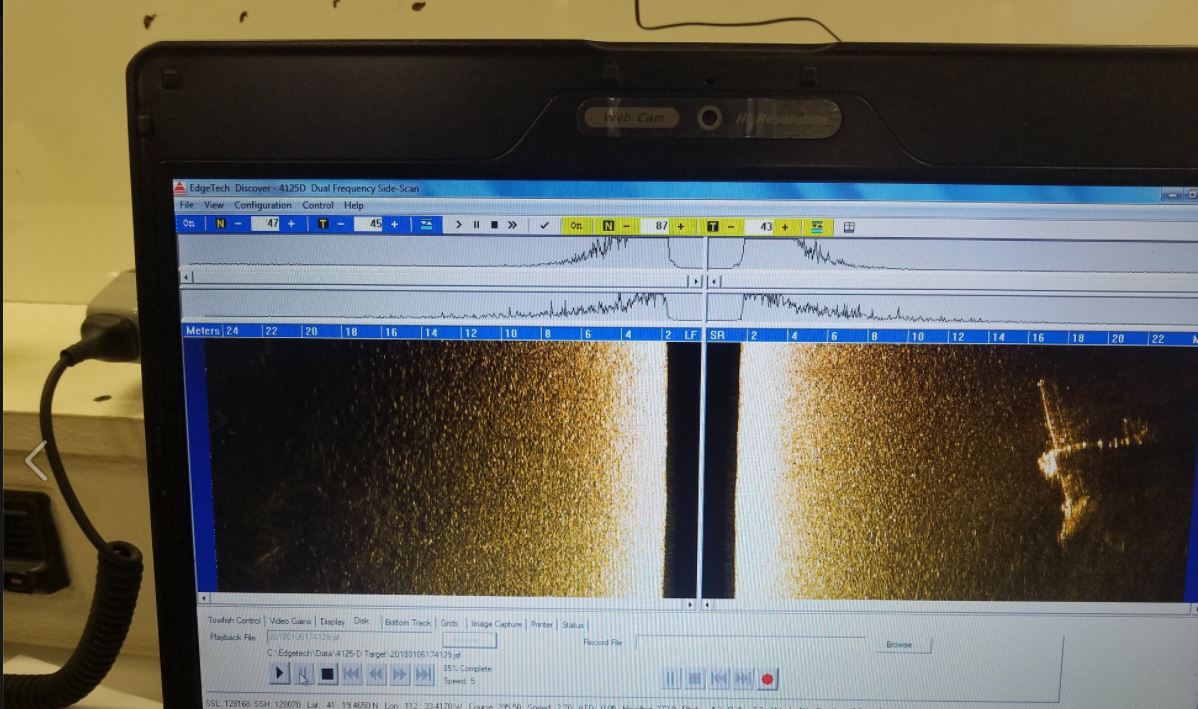 According to a press release from Box Elder County Sheriff's Office, crews reassembled Sunday to dive down to a possible aircraft found in about 14 feet of water in the north arm of the Great Salt Lake. However, due to equipment issues and fog, the dive was not undertaken Sunday.

71-year-old Denny Mansell and 74-year-old Peter Ellis took off from the Ogden Hinkley Airport on Dec. 29, 2017 for what was supposed to a be a short flight. When they didn't return a few hours later, an intense search began. Fellow Hill Flying Club members, John Malmberg and Morgan Nielsen, helped in the search.

"I knew something was wrong," said Nielsen.

"Where is it? We need to get to them as soon as possible," said Malmberg.

Malmberg and Nielsen say nobody had more experience in that plane than Mansell.

"Denny’s been in the club since 1980 so he’s been here over 37 years. He was a member when we purchased that aircraft and he’s probably the one member who has the most experience in that airplane," said Nielsen.

It is unclear when the dive will take place, as searchers say they need to consider several factors to complete what they called a "technical dive".

Authorities stated that Sunday's efforts did reveal more details about the object in the water.

"The upside to today’s efforts is that the object was unequivocally identified as an airplane of the general size and description of our Cessna 172," the release states.

"There’s a little bit of closure there. At least now we know where it’s at and we can get in and find the plane and possibly see what happened," said Nielsen.

The object was found earlier in the week after aviation experts analyzed various factors and determined the missing airplane was likely in a small section of the north arm of Great Salt Lake.

Crews struggled with Fog Saturday as well. Video posted by Weber County Search and Rescue shows the foggy conditions on the lake Saturday.

Both men were not only skilled aviators, but great people.

"No words can talk about the feelings you have at that point. I knew both of those guys and great, great guys," said Nielsen.

It's a loss that will take some time to process.

However all pilots know the risks they take, and Mansell and Ellis were no exception.

The plan at this point is to deploy dive teams on Saturday to recover the plane.