Wrong-way driver in Maserati causes head-on crash on I-15; crash captured on video 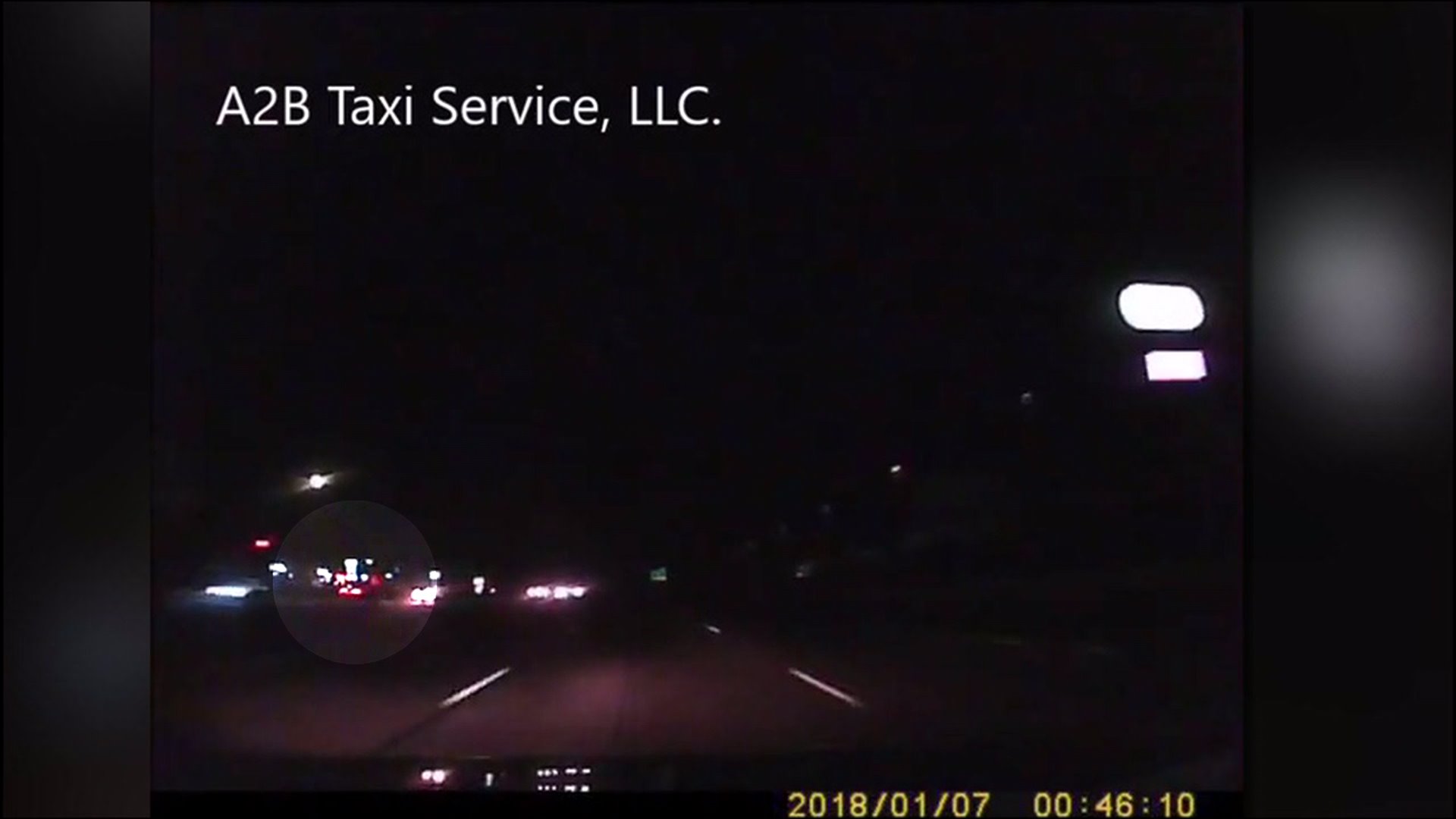 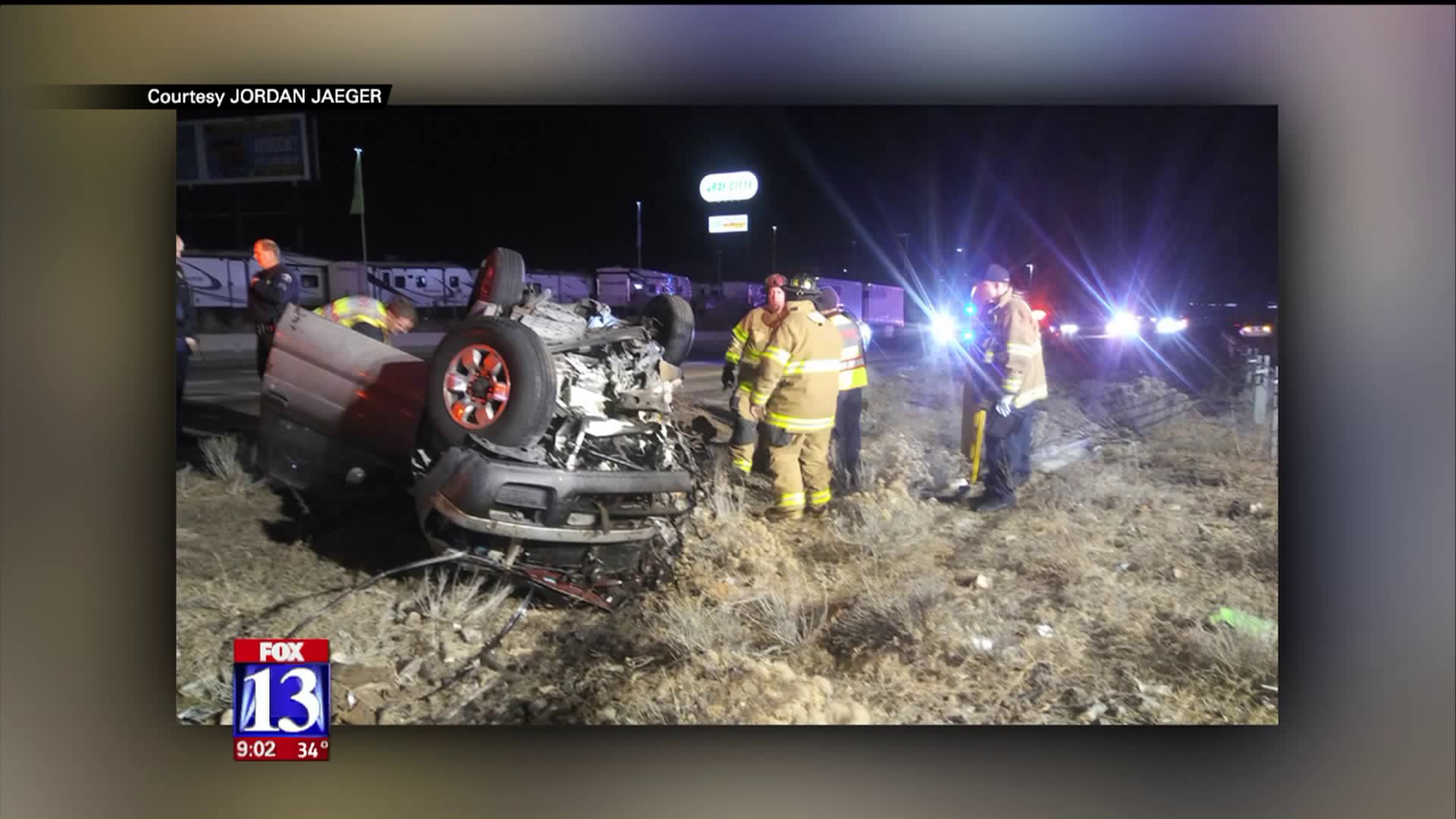 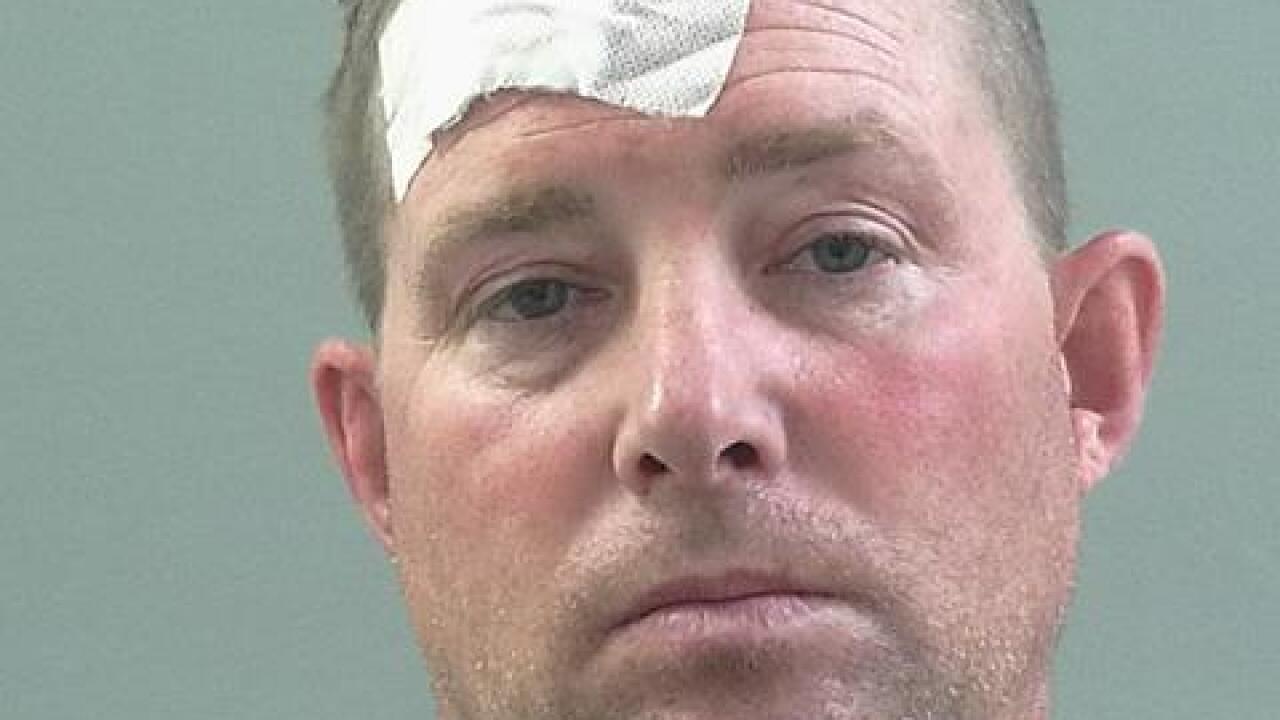 The collision occurred shortly before 1 a.m. in the northbound lanes of I-15 near Riverdale Road.

Dash camera video captured by a driver in the southbound lanes shows the Maserati speeding into oncoming traffic, then striking another vehicle.

“My first thought was they’re both dead,” Louis Marshall said.

Marshall was driving his A2B Taxi Service vehicle and shared the dash camera video with FOX 13.

The other vehicle flipped over the barrier into southbound traffic. Another driver, Jordan Jaeger, was traveling southbound and saw it happen.

“Suddenly I see sparks to the right of me and I see a car run into the wire barrier and flip over, roll over upside down,” Jaeger said.

He pulled over immediately, dialed 911 and ran over to the victim to help.

“She was pinned,” he recalled. “Her head was pinned in between the seat and the mangled up front end of the car. So I held her hand and I told her it’s OK, don’t move. Help’s on the way.”

According to the Department of Public Safety, all injuries were relatively minor, given the circumstances.

“It was a very significant impact. If either vehicle had had a passenger, it would be likely that they wouldn’t be here today,” said Utah Highway Patrol Trooper Tucker Harris.

They say the driver of the other vehicle suffered a shattered pelvis and deep cuts to her head, while the male driver of the Maserati received only cuts and bruises and received stitches at the scene.

The Utah Highway Patrol arrested the wrong-way motorist for driving under the influence. He was later identified as 44-year-old Gary Shook. Harris said Shook has multiple prior DUI arrests on his record and will be charged with a few DUI felonies for this incident.

Harris said investigators believe Shook traveled a few miles from the 24th Street ramp in Ogden to about 5600 South in Roy, dodging multiple vehicles before crashing into the woman in her SUV.