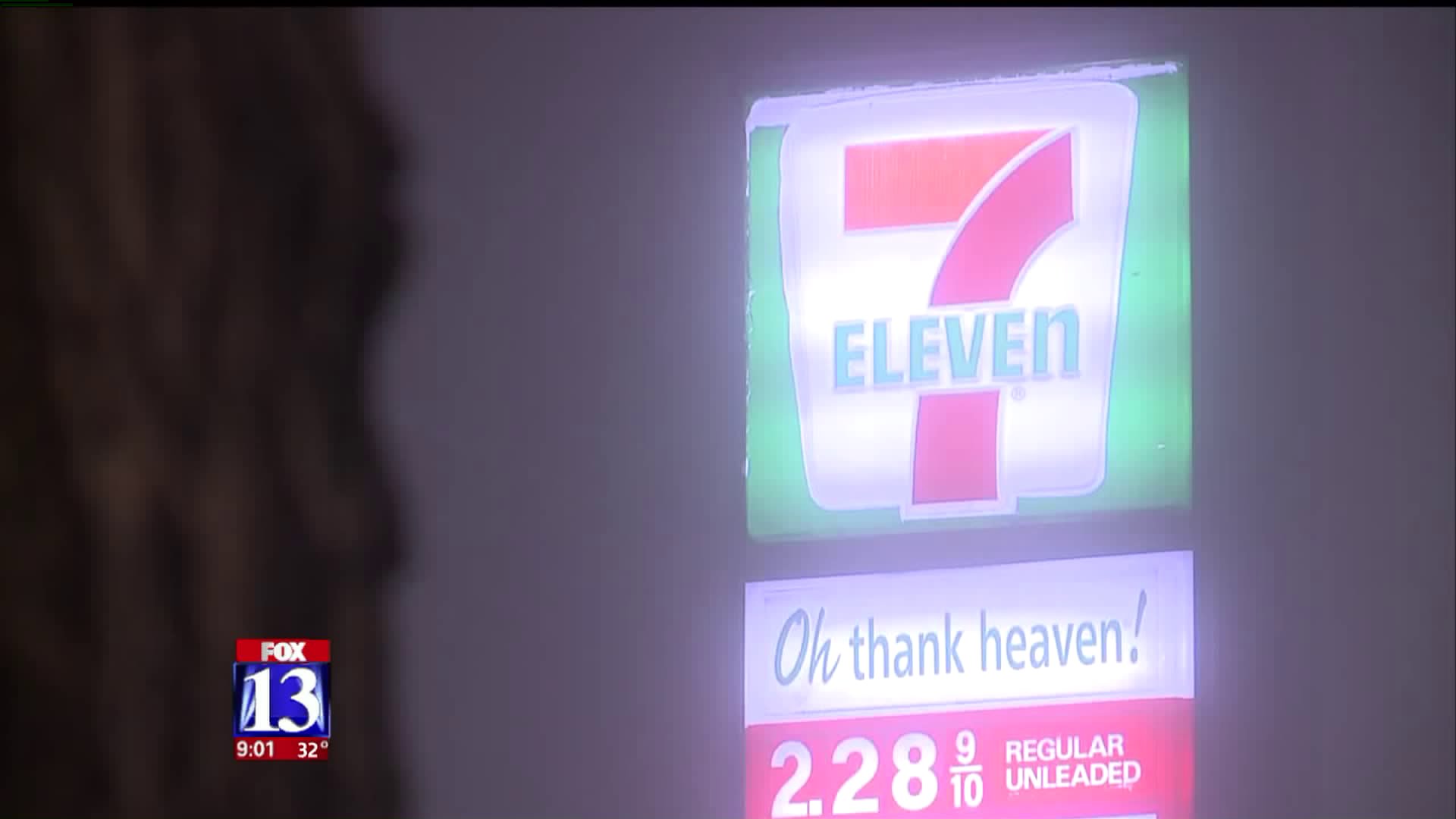 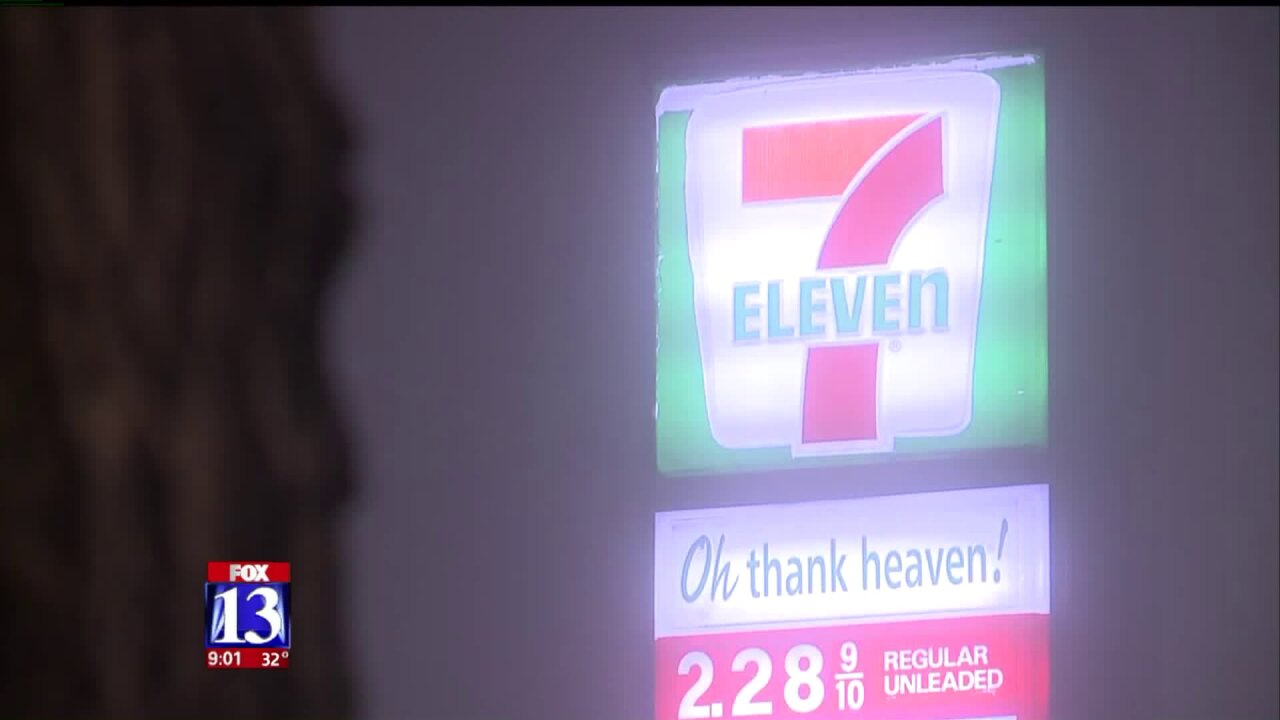 WEST JORDAN, Utah - Health officials announced Sunday that some customers at a West Jordan 7-Eleven should contact the health department to receive an injection to prevent hepatitis A.

According to a press release from the Salt Lake County Health Department, the store in question is the 7-Eleven at 2666 West 7800 South. Authorities say an infected employee worked while ill and may have handled certain items.

The exposure may have affected up to 2,000 customers, the health department states. The possible exposure affects only the single 7-Eleven location listed above.

• Fountain drink or other self-serve beverage
• Fresh fruit
• Any item from the store’s hot food case, such as pizza, hot dogs, chicken wings, or taquitos

The press release states that packaged items, including bottled beverages and microwaved food, are not implicated in the possible exposure. Those who are fully vaccinated (two doses) against hepatitis A do not need to contact the health department.

Those who may have been affected should call 385-468-4636 for further instructions. That number will be fully staffed from 8 a.m. to 5 p.m. starting Monday, January 8. Authorities say they believe the possible exposure is related to an outbreak of hepatitis A in Salt Lake County that has been going on since August 2017.

Gary Edwards of the Salt Lake County Health Department spoke about the urgency of the situation.

"Those who may have been in there on the 26th have until this coming Tuesday to be vaccinated, so we wanted to get the word out so the public can take action," he said.

Blaize Sanchez works next door to the 7-Eleven and is a regular customer. He said he is worried about the possible exposure.

"Today I had a hot dog over here, kind of spooky knowing that," he said.

The 7-Eleven in question has been "cooperating fully" with the health department's investigation, and since the possible exposure was discovered the store has been sanitized in accordance with health department recommendations.

The health department states the Hepatitis A vaccine is covered by most insurance plans and is widely available at local pharmacies.

“This is an important reminder to food service establishments that they should consider vaccinating their food-handling employees against hepatitis A,” said Gary Edwards, SLCoHD executive director. “It’s also important that food handlers be conscientious with hygiene, hand washing and not working when ill—and that managers be vigilant in enforcing those important requirements that help protect public health.”