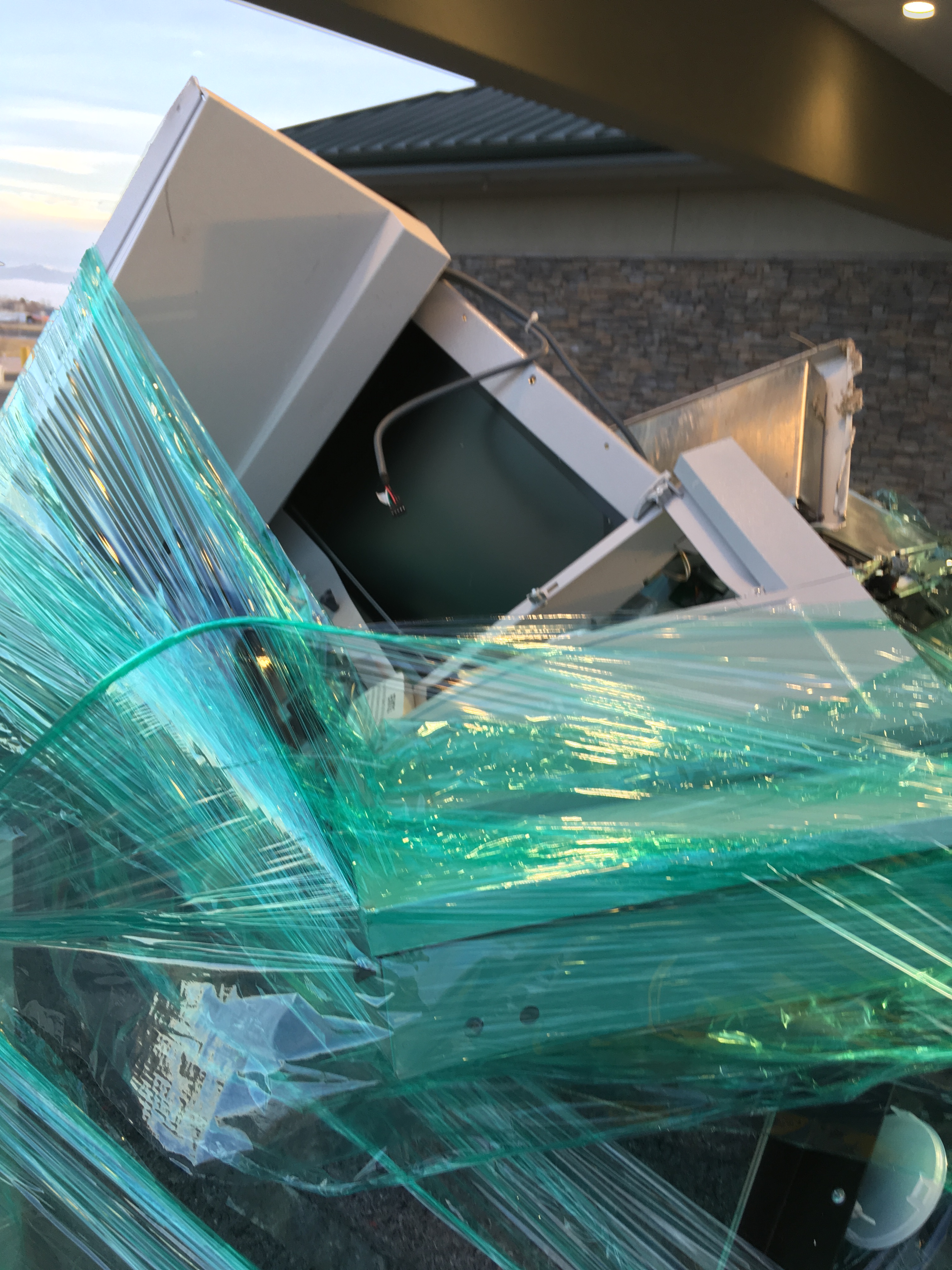 West Jordan authorities are investigating after they say someone tried to blow up an ATM with a propane tank.

Authorities said someone had rigged a propane tank to explode right next to the machine with the intent to take the cash inside.

However, officers said it doesn’t appear the suspect was able to get any money.

Officers told Fox 13’s Scott McKane the suspect was very near the device when it exploded.

But police said it wasn’t enough to deter the suspect’s efforts.

Overnight officers were called to a similar device near a Salt Lake City ATM at the American First Credit Union at 1799 S. Pioneer Rd. (2700 W.).

Authorities said that device did not detonate.