SALT LAKE CITY – Two men were arrested in Salt Lake City early Sunday, after getting caught trying to remove parts from a bus.

According to a release by the Salt Lake City Police Department, Michael Drain, 42, and Bradley Blinks, 54 were arrested after security officers allegedly caught the two men attempting to steal parts from a bus at 542 S. Delong St.

When confronted, one of the suspects allegedly swung a weapon at a security officer, before being detained.

Drain and Blinks were both booked into jail for criminal mischief, theft, possession of burglary tools and possession of marijuana.  Drain was also charged with robbery and aggravated assault, police said. 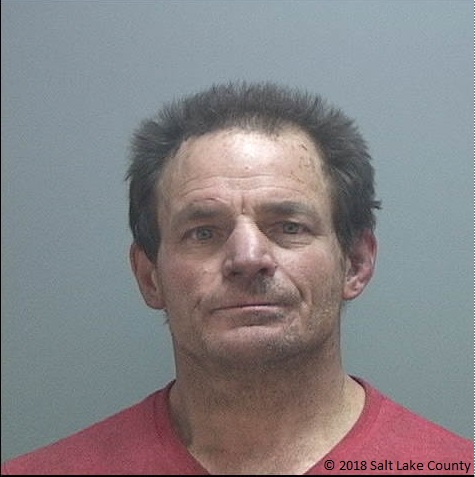