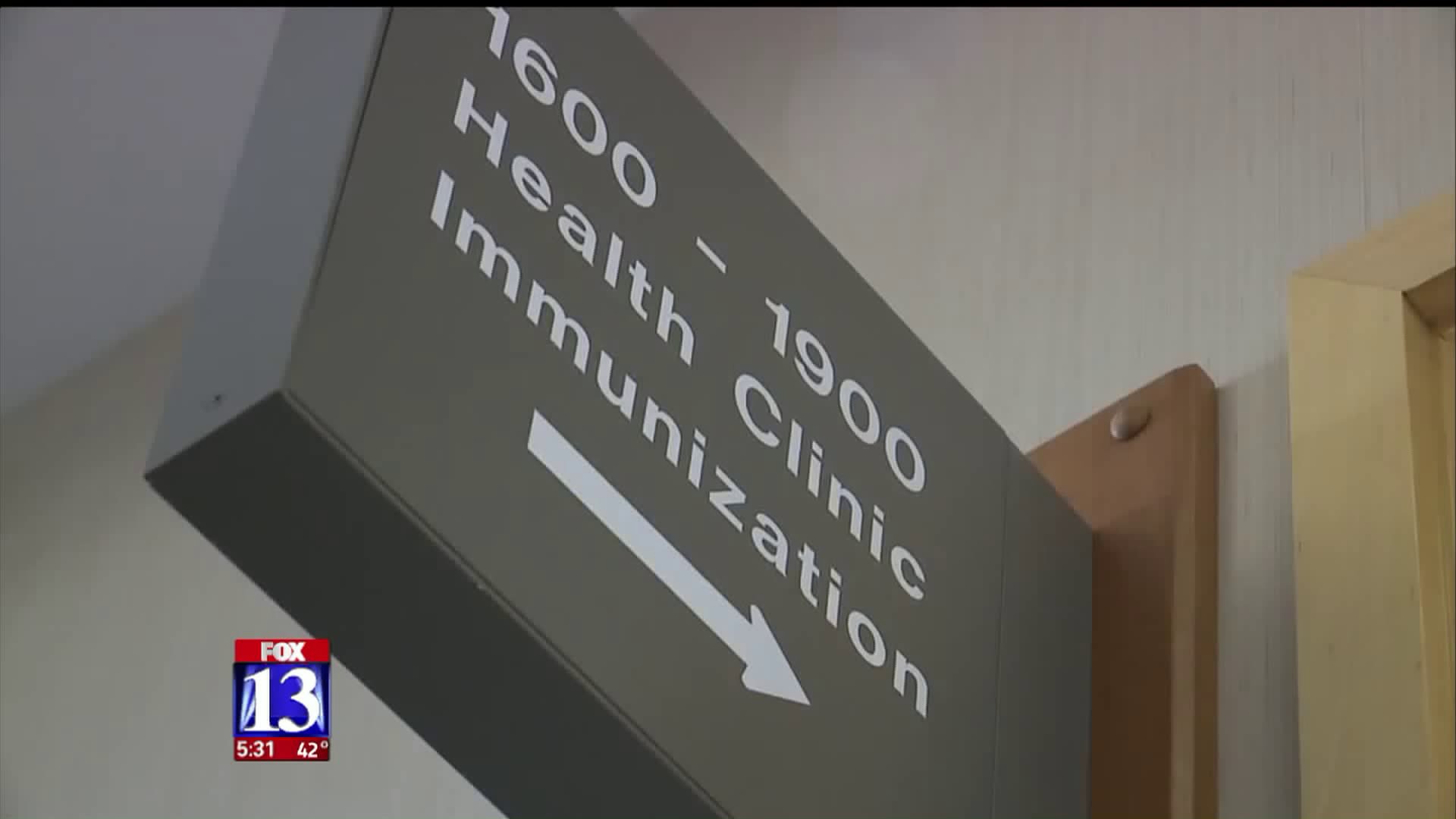 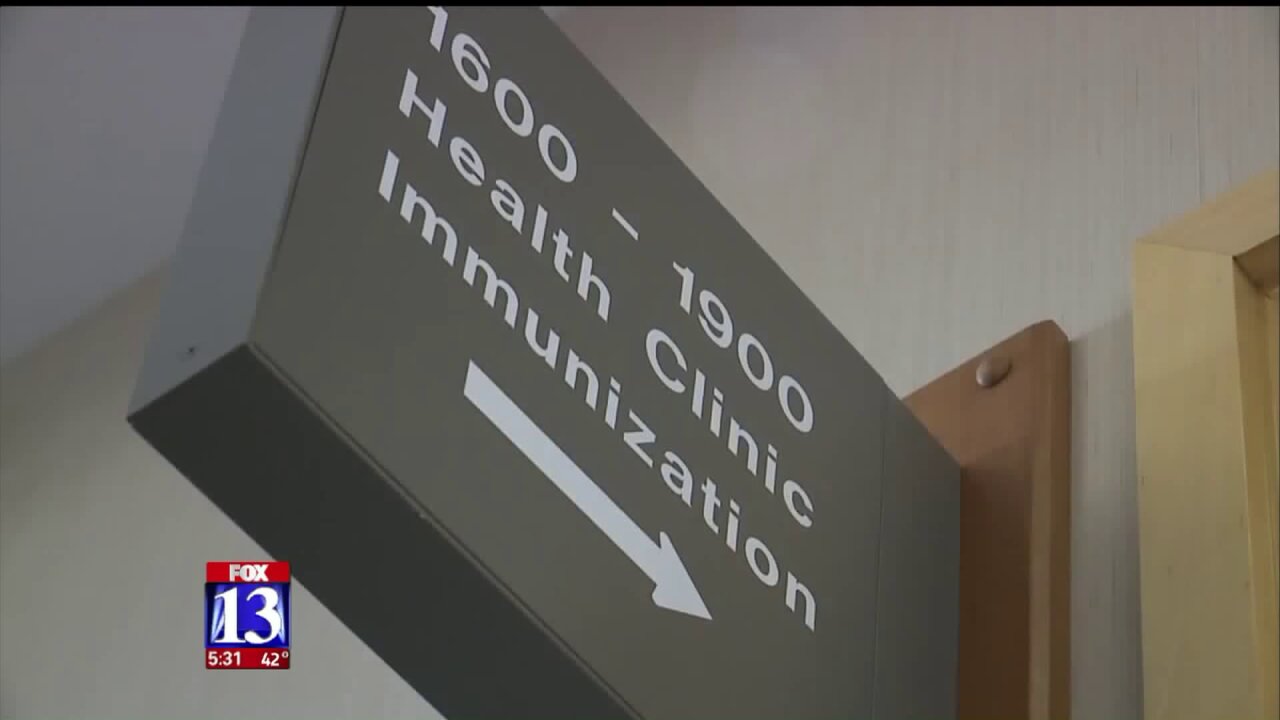 SPANISH FORK, Utah -- The phones have been ringing off the hook at the Utah County Health Department, and the phone will probably keep ringing because potentially thousands of Utah County customers could be exposed to hepatitis A.

People who went to the Sonic Drive-In on 971 Main Street in Spanish Fork, or the Olive Garden at 1092 North Canyon Creek Parkway in Spanish Fork may have been exposed by two employees, according to Steven Mickelson, Director of Nurses for the Utah County Health Department.

"At the time they were working, they weren’t aware they had hepatitis A," Mickelson said.

The Utah County Health Department says this is a particularly bad strain of hepatitis A.

"If you become an exposure and have not been vaccinated, we highly recommend preventing illness through vaccination," Mickelson said.

Luckily, there is this window of time where you could be exposed, get the vaccine, and never contract the disease—which is spread by poor hygiene.

"It’s a fecal, oral transmission, and so if a person has some material on their hands and doesn’t wash their hands well, it can transfer to the food," Clegg said.

The health department says this outbreak started among the less-fortunate populations over the summer.

"It's definitely tied to the homeless population and the incarcerated population—tied to coming out of California, the San Diego area into Salt Lake."

The symptoms include abdominal pain, diarrhea, and body aches. The seriousness of those symptoms vary depending on who you are.

"With the diarrhea you can get dehydrated," Clegg said. "For the elderly, it's more serious than it is for a healthy person. For a young child often the symptoms are very mild."

However, ultimately this is the least serious kind of hepatitis and very rarely leads to death.

"We understand people’s concerns and they should be concerned, but not overly concerned," Clegg said. "Most food establishments, the food is very safe."

If you went to the two restaurants during the mentioned time period, click here and go through their assessment protocol. If you have any questions, you can call (801) 851-HEP A from 8:30 a.m. to 5 p.m.

The issues with hepatitis A in Utah County come within days of another possible exposure at a 7-Eleven in West Jordan.