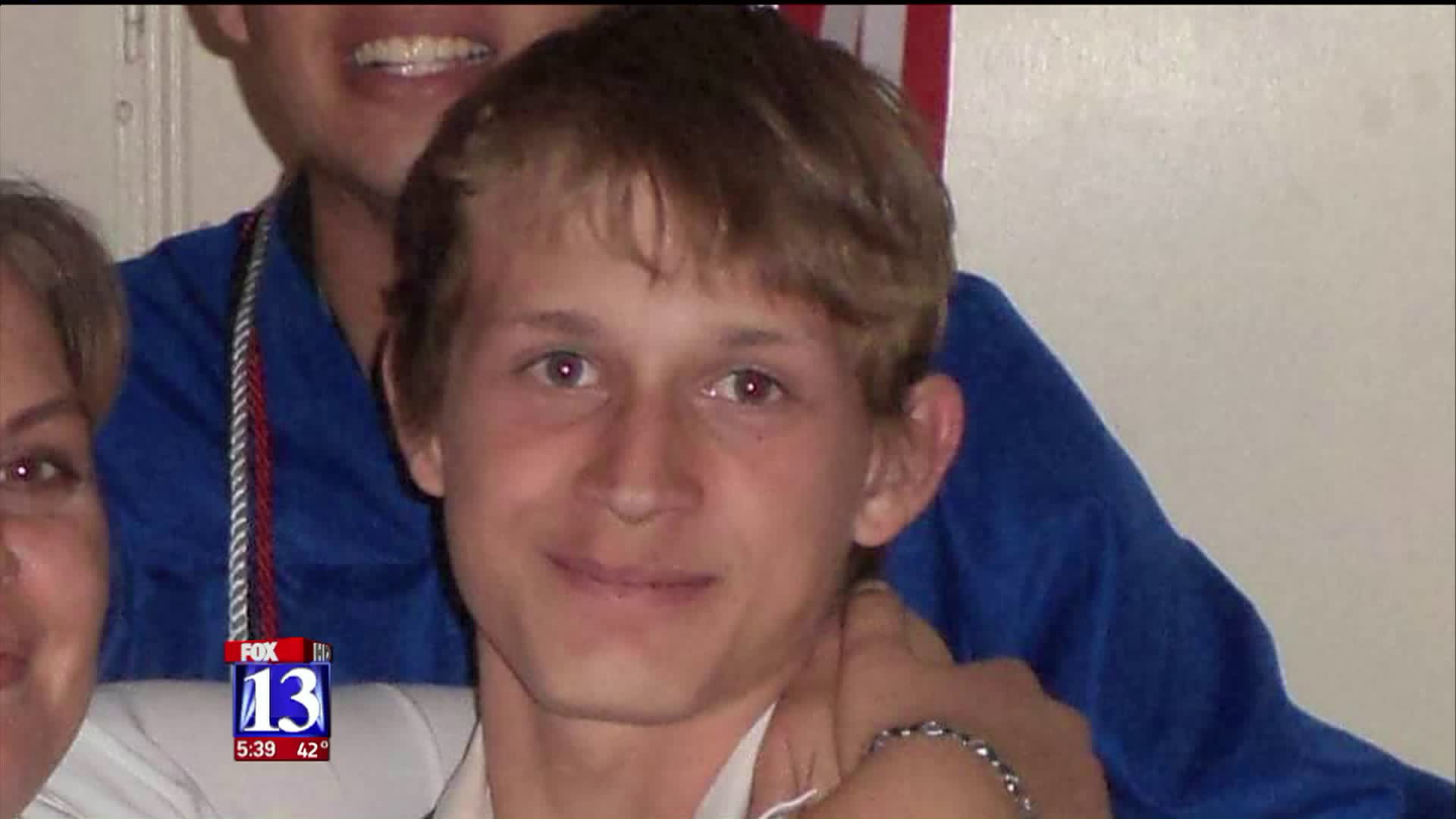 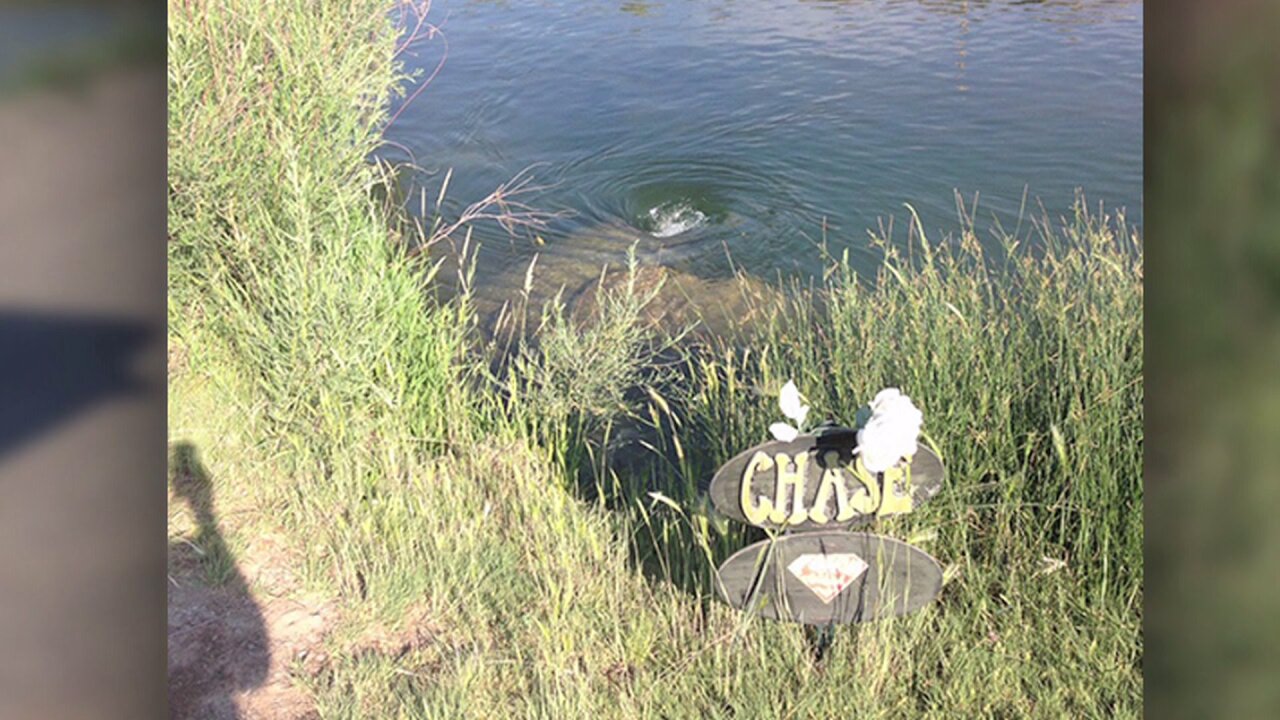 PIUTE COUNTY, Utah --A mother is bringing a wrongful death lawsuit against several state and federal entities after her son drowned.

Chase Clark, 17, drowned August 6, 2016 in Otter Creek Reservoir in Piute County while his family was attending a family reunion.

“There is a culvert in the pond that draws water out of the pond and it creates a swirling of water,” Olson said. “Chase was playing in the water and he got sucked down into the culvert by the whirlpool that’s created by the culvert. The culvert goes under a road and then it spits out. There were extensive lifesaving efforts to try and keep Chase from being sucked under; it wasn’t an immediate situation where he was sucked under and out.”

Olson said his team found multiple entities were involved in building and maintaining the culvert. The Bureau of Land Management and the Army Corp of Engineers are both federal entities, and both are being sued for Chase's death.

“There were no gates. There were no fences that would have prohibited him from going there or informed him not to,” Olson said. “Nor was there any sort of grate or covering that could have been placed over the culvert to prevent someone from being sucked into it.”

Since Chase's death, Olson said no one has fixed the problem by putting up signage around the culvert or a cover for it.

“Unfortunately, as of this last summer, no changes have been made and it has been about a year since the drowning had occurred," he said. "It was disappointing to see no sign, no grate, no fence put up to tell people not to play in that area, and there is a state park in that area, right down in the area, and the culvert is right next to a road that’s next to ATV users.”

Betley has requested a jury trial for both the state and federal lawsuits.

“It’s a terrible tragedy," Olson said. "Chase was a fun-loving young man. His mother loved him dearly, and it’s been a huge loss. After this happened, the family went down and put a small memorial next to where this happened.”

He also said Betley wants to make sure other families don't have to experience a tragedy like this.