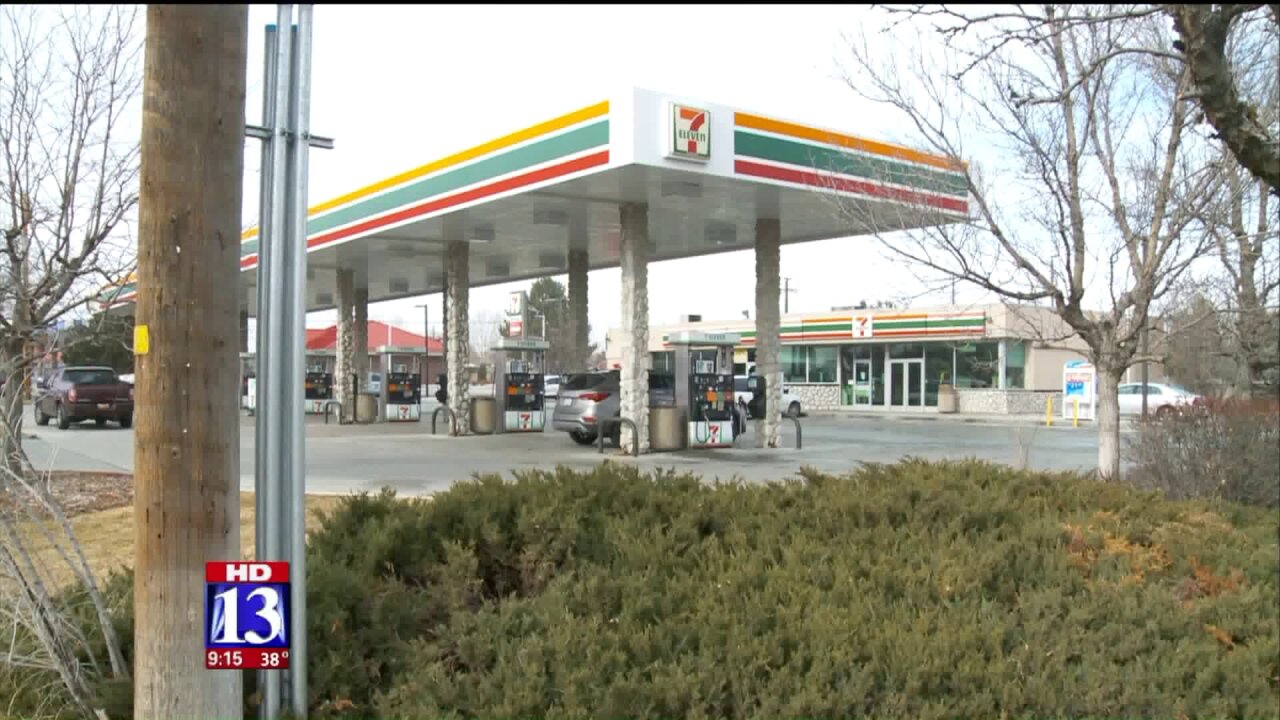 NORTHERN UTAH– More than 150 cases of hepatitis A have been confirmed in Utah since January of 2017, and this month several thousand customers at several businesses may have been exposed.

“With this outbreak we’ve had 60 percent, or thereabouts, being hospitalized from hepatitis A, so usually its 20-30 percent that end up being hospitalized,” said Steven Mickelson, Director of Nurses for Utah County Health Department.

Hepatitis A is a highly contagious liver disease often spread due to poor hygiene. Health officials say the 152 cases confirmed in Utah since January of 2017 are largely among homeless populations or those injecting illicit drugs.

“It’s a fecal, oral transmission, and so if a person has some material on their hands and doesn’t wash their hands well, it can transfer to the food,” said Ralph Clegg, Executive Director for Utah County Health Department.

Health officials say the outbreak began to peak in Utah in August of 2017, and the Salt Lake County Health Department announced January 7, 2018 that more than 2,000 customers could have been exposed at a West Jordan 7-Eleven.

Hundreds of worried callers flooded the phone lines. Then, just a couple of days later, more possible exposures were reported at a Sonic Drive-in and an Olive Garden in Spanish Fork.

Editor’s note: A previous version of this article incorrectly stated the 152 cases of hepatitis A in Utah were tied to the possible exposures in West Jordan and Spanish Fork. While thousands of customers at those locations may have been exposed, at this time the health department has not confirmed any cases of hepatitis A directly tied to those possible exposures. Fox 13 News regrets the error.

“At the time they were working, they weren’t aware that they had hepatitis A,” Mickelson said.

The less fortunate could have been exposed at Tabitha’s Way food pantry in Spanish Fork, which received food from the Olive Garden.

“We’re not aware of any cases at this point, we’re taking this as a proactive measure to get the message out,” said Sam Marsden with Utah County Health Department regarding the possible exposure at Tabitha’s Way.

The outbreak spread from San Diego to several western states, including Colorado and Utah. In an outbreak in Michigan, 22 people died.

The Centers for Disease Control said there is not enough hepatitis A vaccine for the current demand.

“If you become an exposure and have not been vaccinated, we highly recommend preventing illness through vaccination,” Mickelson said.

Symptoms of hepatitis A include abdominal pain, diarrhea, and body aches.

“With the diarrhea you can get dehydrated,” Clegg said. “For the elderly, it’s more serious than it is for a healthy person of course. For a young child, often the symptoms are very mild.”

But ultimately, this is the least serious kind of hepatitis and rarely leads to death.

“For most individuals that get hepatitis A, they will recover and not have any long-term consequences,” said Gary Edwards, Executive Director of Salt Lake County Health Department.

If you went to the two restaurants in Spanish Fork during the mentioned time period, click here and go through their assessment protocol. If you have any questions, you can call (801) 851-HEP A from 8:30 a.m. to 5 p.m.

Those who may have been affected by the exposure in West Jordan should call 385-468-4636 for further instructions.