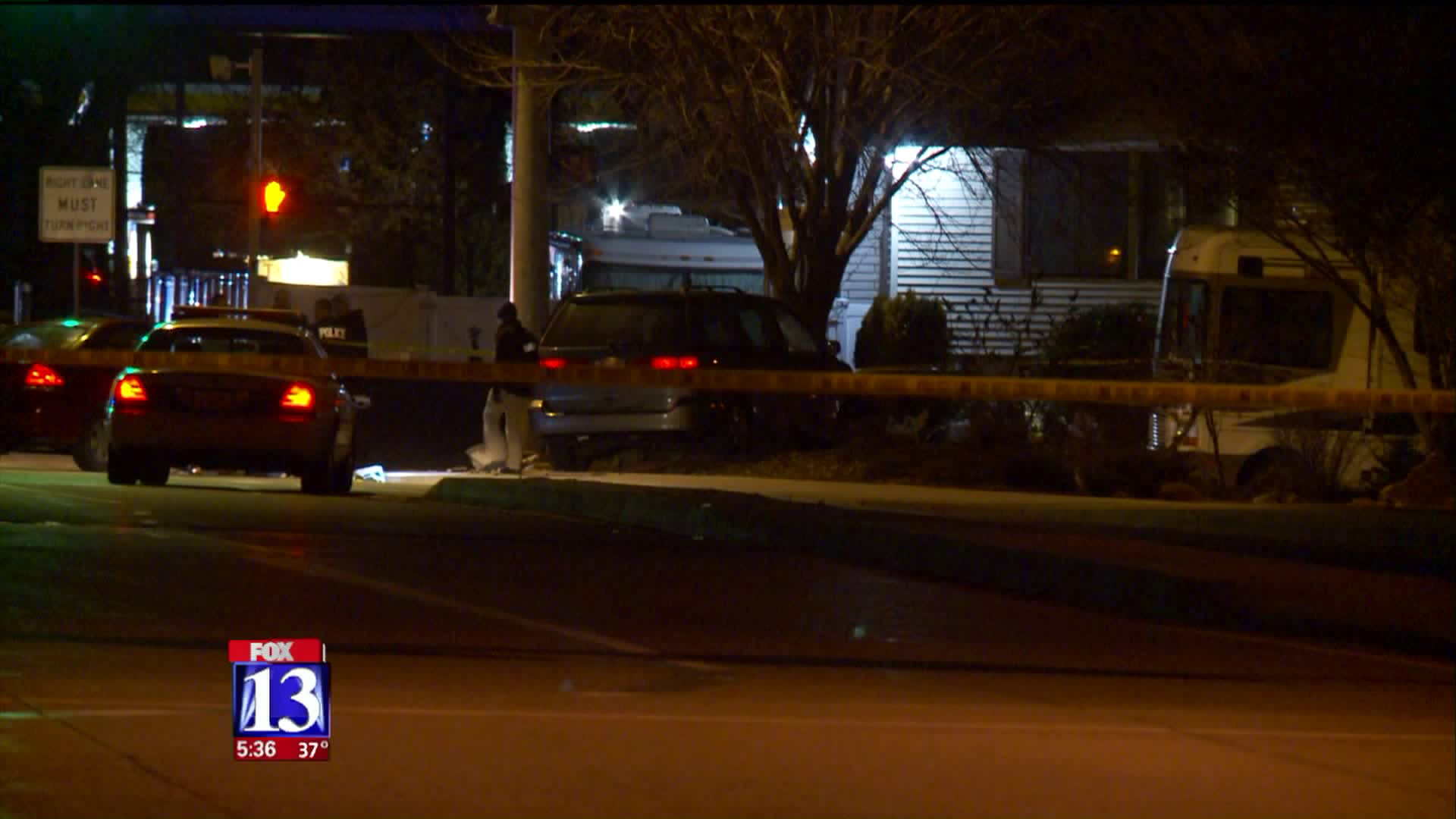 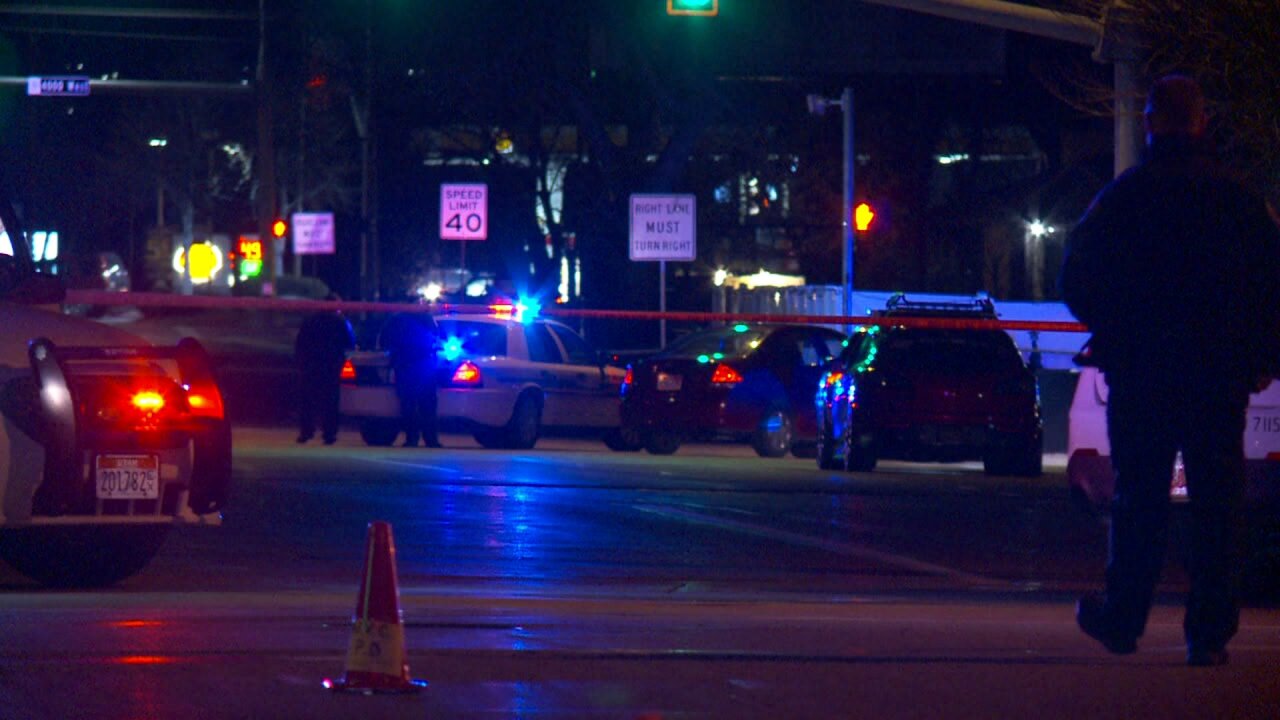 WEST VALLEY CITY, Utah - Police are searching for a suspect accused of fatally shooting a 15-year-old boy and a chihuahua in West Valley City.

The deceased has been identified as 15-year-old Irving Alexis Chuba.

Officers said the shooting happened at about 9:45 p.m. near 4100 S. and Bangerter Highway Thursday.

According to police, the 15-year-old victim was in a van with several friends in their mid-teens when a group in another vehicle confronted them near 3500 S. Bangerter Highway.

Irving told his friends he knew the people in the other car and started to try to lose them, West Valley Police said.

Police said the other car followed the van at high speeds, running several lights and weaving in and out of traffic from 3500 S. Bangerter to 3100 S. west of Bangerter.

The suspect pulled alongside the teens in the van and shot and killed Irving, along with a Chihuahua in the vehicle. Police believe the shooting is gang-related.

The victim's van turned westbound onto 4100 S. in an eastbound lane, colliding with another vehicle.

No one else was seriously injured in that accident.

Officers are now searching for the suspect who was in a silver or gold Mitsubishi or similar vehicle.

Witnesses told officers three to four people in their mid to late teens, including the shooter, were in the car.

Kalia Gallagher, a witness, described what she heard.

“I went out to go find the cat and I was looking for it in the neighborhood, and I heard five gunshots," Gallagher said. "It was like, 'boom, boom, boom, boom, boom...' and I ran to the house and told my parents I heard gunshots. There were tires screeching after the gun shots like someone drove away.”

The victim in this case is identified as 15 year old Irving Alexis Chuba. pic.twitter.com/Cr7cFRRBZD