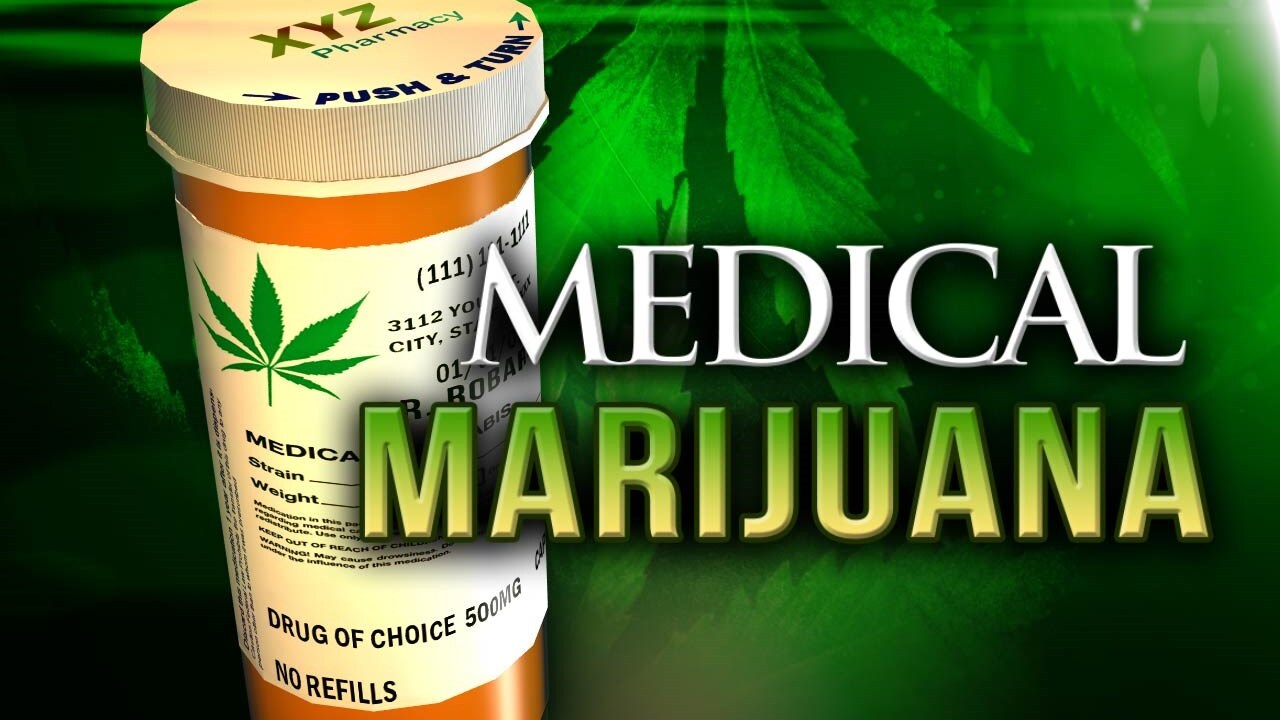 SALT LAKE CITY — A bill introduced in the Utah State Legislature would allow terminally ill patients to use medical marijuana to ease their pain.

Rep. Brad Daw, R-Orem, has filed House Bill 195, which would allow patients deemed terminally ill by their physician to use medical-grade cannabis products.

“We feel like there’s enough evidence and science to indicate people who are terminally ill, this might be a viable option for them,” Rep. Daw said Friday afternoon.

Asked where these patients would get their marijuana, Rep. Daw told FOX 13 he plans to run a companion bill when the session begins next week that allows the Utah Dept. of Agriculture to grow its own marijuana.

“Primarily for research,” he said. “From that cannabis grow they will be able to distribute to patients.”

The medical marijuana legislation is more narrowly focused than previous bills in the Utah State Legislature that allowed cannabis use for a set list of patients with conditions. Those bills failed to pass and have spawned a citizen’s ballot initiative.

DJ Schanz of the Utah Patients Coalition, which is running the ballot initiative for medical marijuana, was unimpressed. He said it did not go far enough in offering patients of all kinds relief, nor would it stop their initiative efforts.

“The ballot initiative supporters aren’t going to be stymied by Brad Daw’s stall tactics to meaningful and substantive cannabis reform,” he said.

The medical marijuana ballot initiative has been racking up a lot of signatures. As of Friday, Schanz said they had 95,000 signatures gathered. The group needs 113,000 in 26 of Utah’s 29 senate districts by April in order to qualify for the November ballot.