One killed after train collides with truck in Iron County 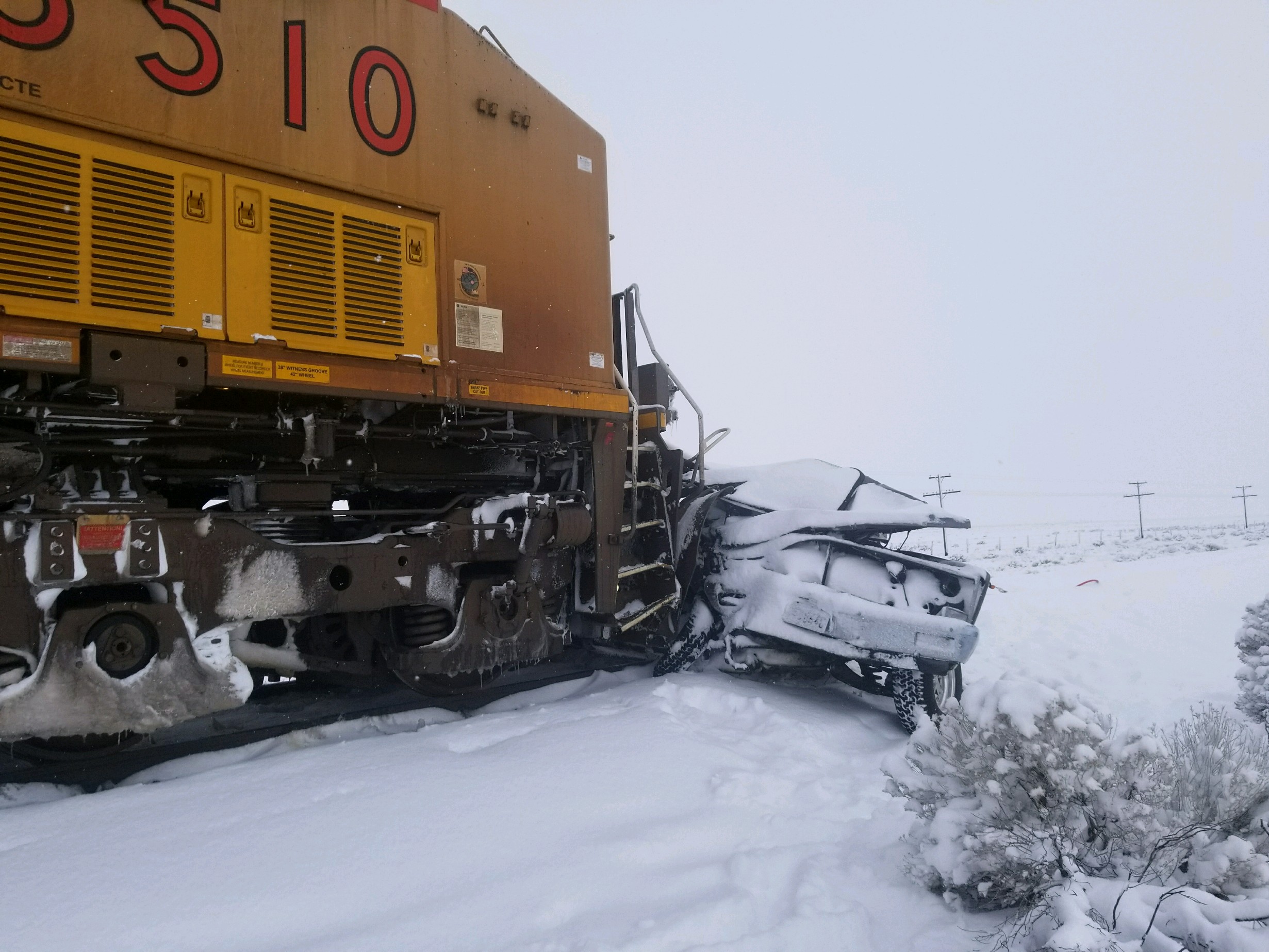 According to the Iron County Sheriff’s Office, dispatch received a 911 call about the crash around 8:30 a.m. Saturday.

The crash was in the area of 8400 North and 5600 West in Beryl—which is an unincorporated area northwest of Cedar City.

Police say that due to the location of the crash and inclement weather, it took about an hour to reach the scene. Medical responders arrived and determined a 50-year-old male who had been in the pickup truck was deceased.

Police say the train did not derail or spill any of its cargo. Union Pacific Officials say a train had come through that area around 4:30 a.m., and at that time there was no sign of a truck in the area.

The incident is under investigation, and police say there are indications the man in the truck may have been using alcohol or drugs. They are investigating to determine if the truck might have become stuck on the tracks prior to the crash.

The identity of the deceased has not been released, pending notification to his family.