Skier flown to hospital after avalanche at Snowbasin Resort 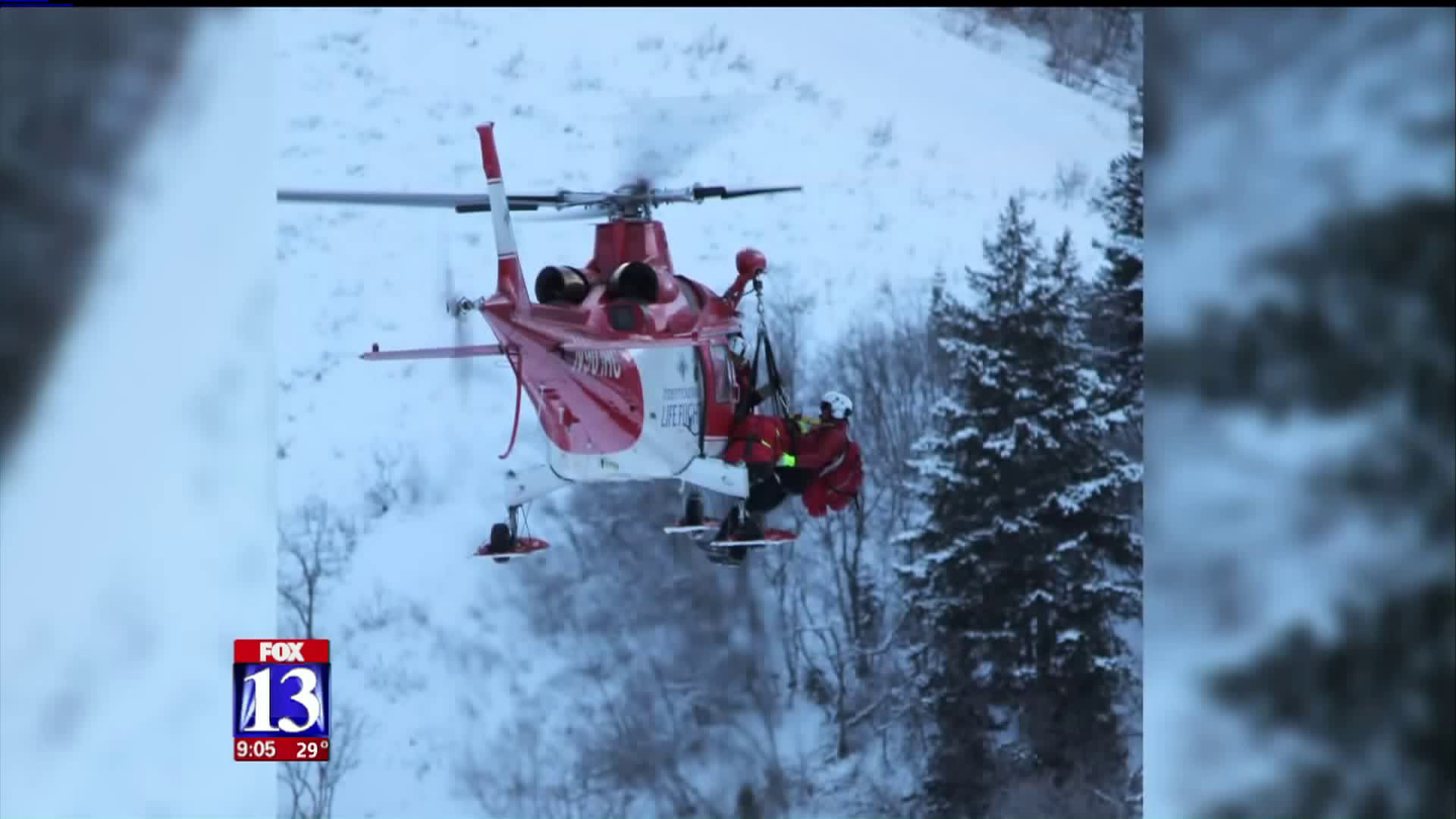 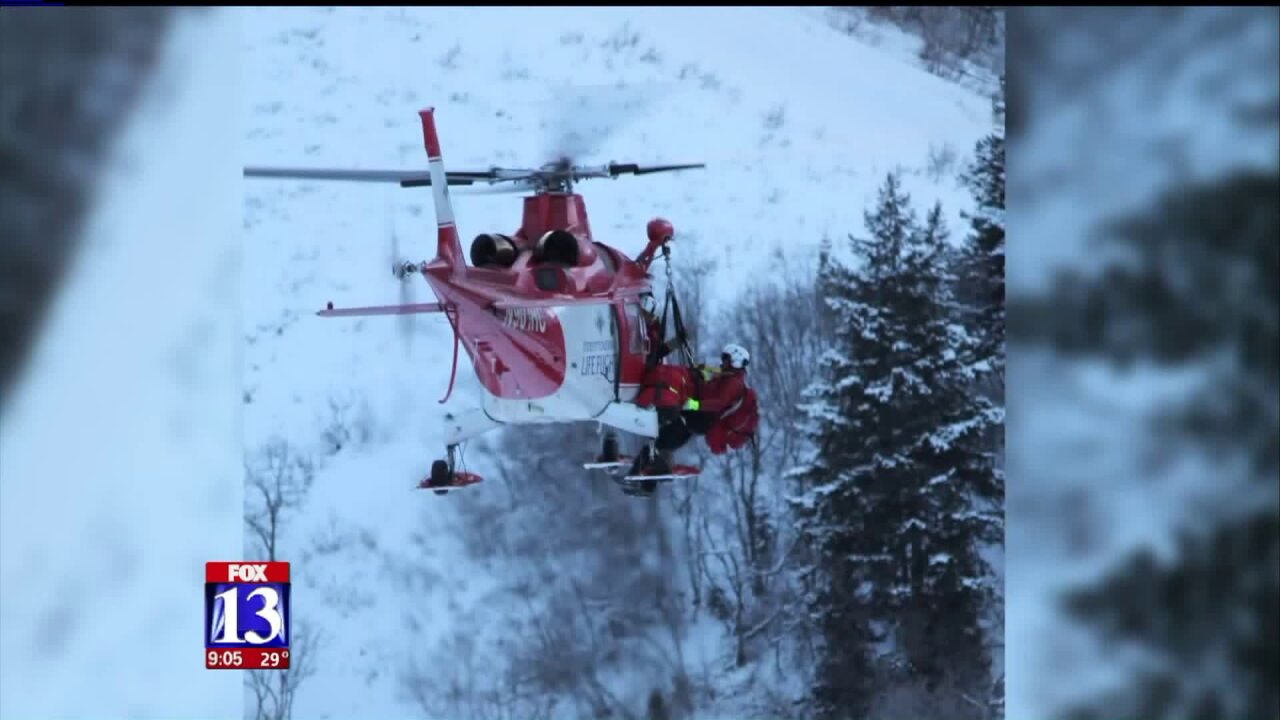 SNOWBASIN, Utah -- One person was flown to a hospital in stable condition Sunday after they were buried in an avalanche at Snowbasin Resort.

According to a press release from Snowbasin Resort, the avalanche occurred in-bounds at the resort around 3:10 p.m. in the No Name area.

Ski patrol and nearby witnesses were able to dig out one individual who was buried in the avalanche.

The individual was taken off the mountain by a helicopter around 4:45 p.m. and transported a hospital. They are listed in stable condition.

The individual who was buried has not been identified.