KANAB, Utah – A well known hunting guide lost his hunting privileges in 46 states for the next ten years, after illegally obtaining a Utah hunting permit, and poaching a trophy desert bighorn sheep.

Larry Altimus of Pearce, Arizona was found guilty in a jury trial in July of 2017, for wanton destruction of protected wildlife, a third degree felony in Utah.

“In August 2013, Altimus rented a house in Kanab, Utah. In March 2014, he used his Kanab address to apply for one of 10 desert bighorn sheep permits available to Utah residents that year,” the Utah Division of Wildlife Resources (DWR) said in a statement. Altimus reportedly rented a house in Kanab, Utah, but moved out of the home shortly after receiving his hunting permit.

In Oct. of 2014, Altimus allegedly came back to Utah, “where he killed a huge desert bighorn ram using his fraudulently obtained permit,” the DWR said. The poaching reportedly happened on the Zion hunting unit in southwestern Utah.

After hearing three days of testimony, the eight person jury in Kane County found Altimus guilty, barring him from hunting in most states for the next ten years. Altimus was also ordered to pay $30,000 in restitution, with an additional $750 fine for killing the ram.

The Utah DWR also seized the illegally taken head and horns of the ram.

Pictures of the type of bighorn sheep Altimus was accused of poaching can be seen below: 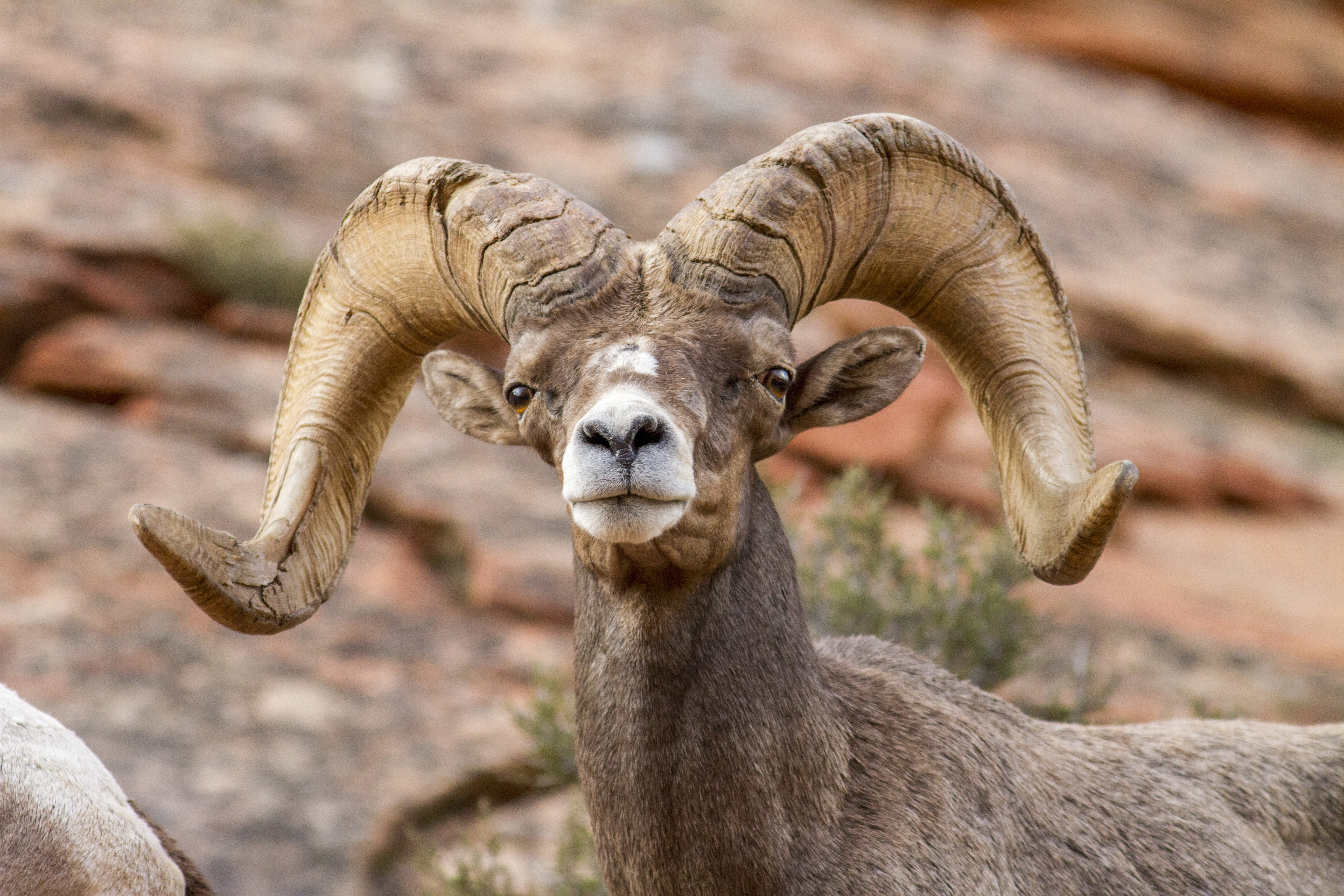 In a statement, the Utah DWR urged the public to report any suspicious hunting activity to them immediately:

“If you have information about a poaching case in Utah, or you see something suspicious while you’re in the out-of-doors, please let Utah DWR officers know by calling Utah’s Turn-in-a-Poacher hotline. The hotline number is 1-800-662-DEER (3337).”