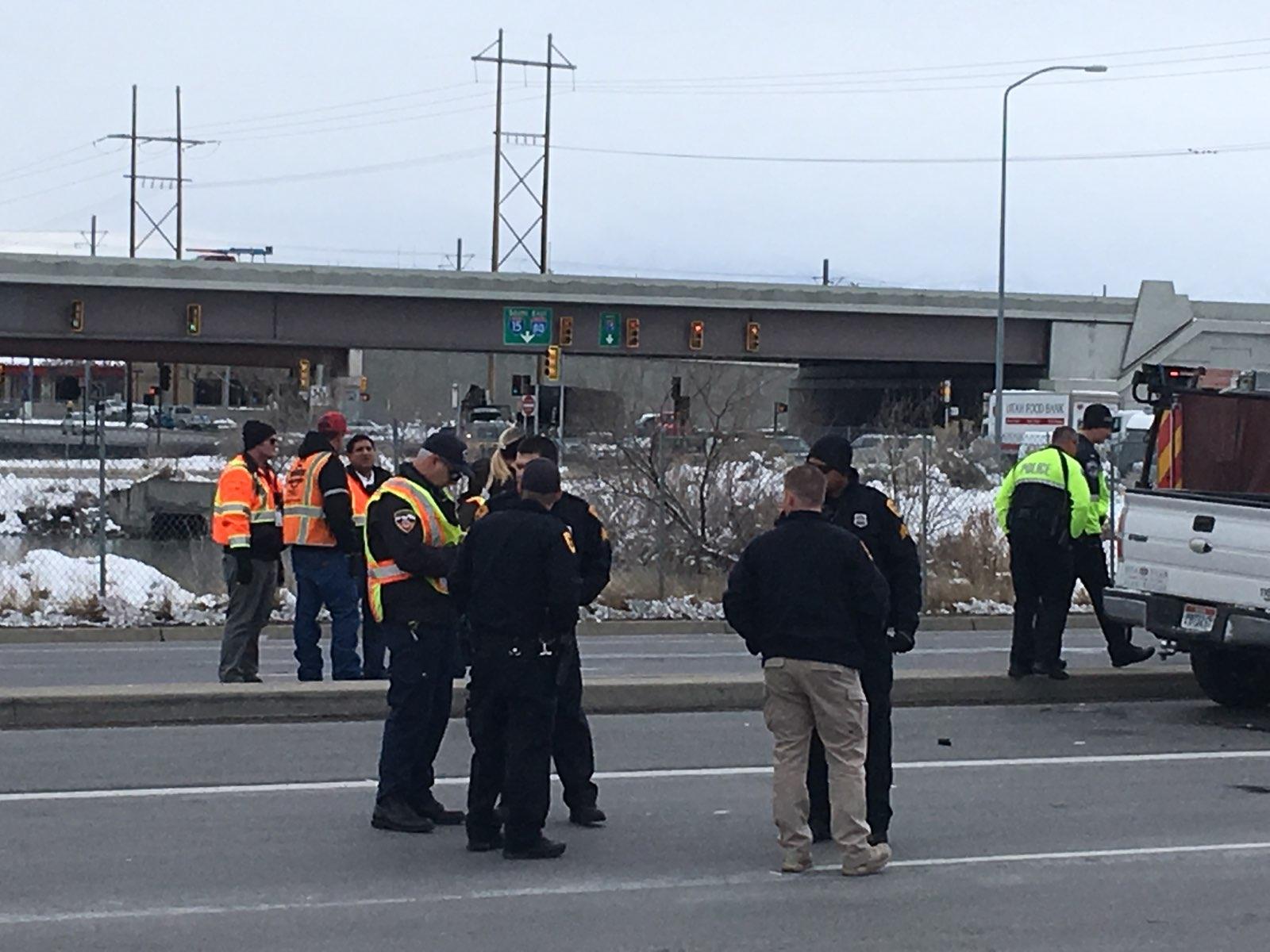 SALT LAKE CITY — A van driver passed away Monday afternoon in a crash involving a semi-trailer in Salt Lake City.

The Salt Lake City Police department said that 46-year-old Randall Searcy passed away from his injuries.

According to the Salt Lake City Fire Department, the crash occurred at 2100 S 900 W shortly before 1 o’clock.

Searcy, who was driving a utility van, needed to be extricated from the vehicle.  A Utah Transit Authority vehicle was also involved in the crash, but no injuries were reported.

[Editor’s Note: An earlier version of this story incorrectly stated, based on information given by police, that a UTA van driver was injured.]