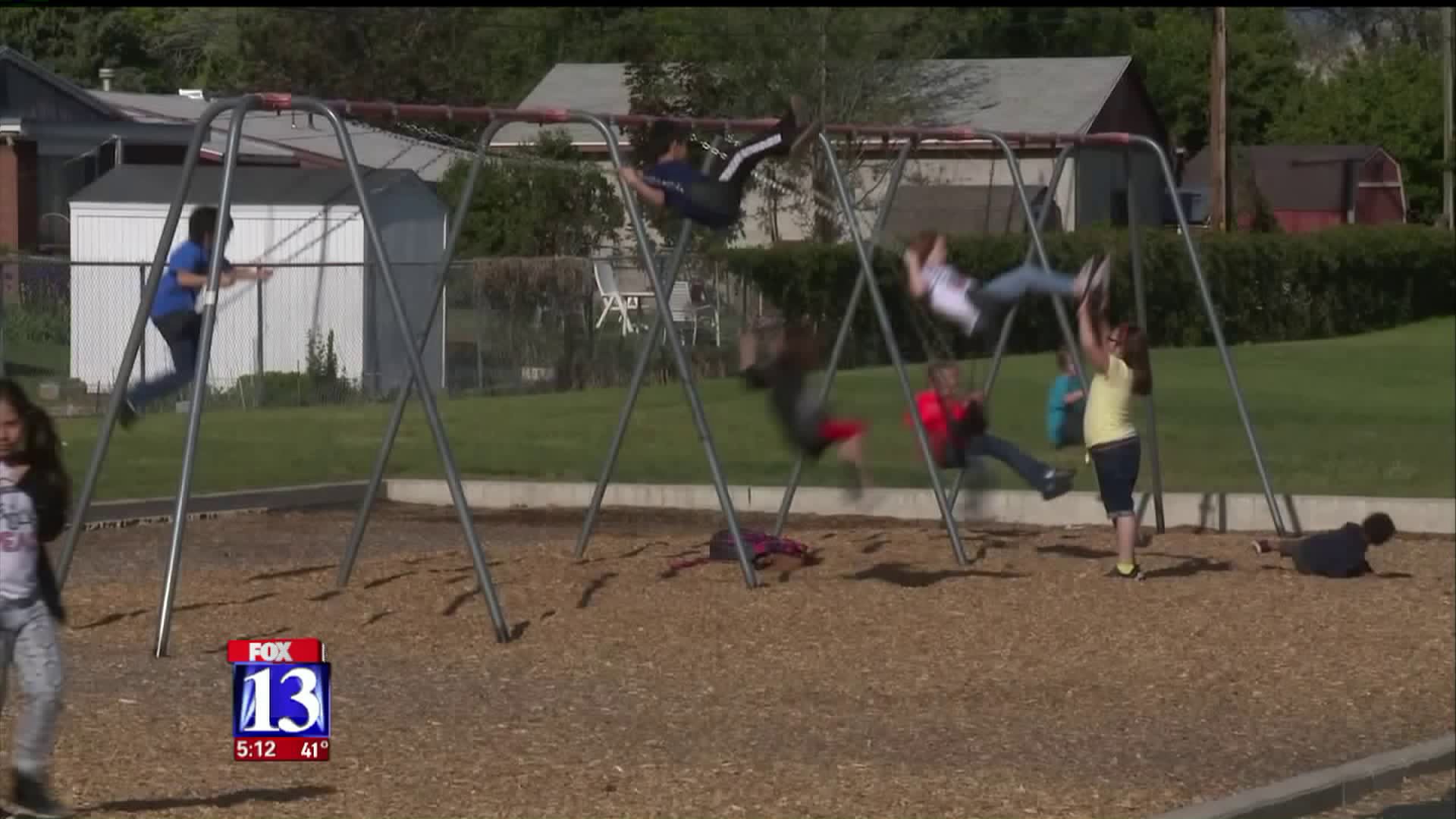 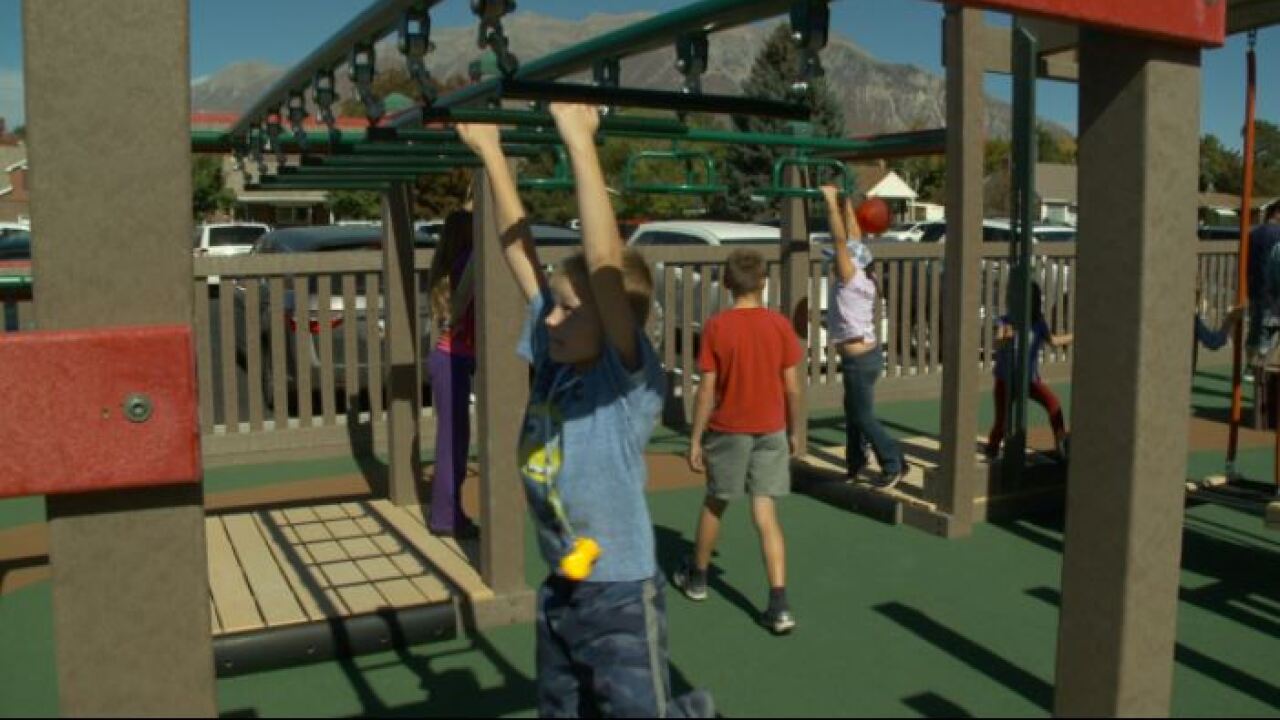 SALT LAKE CITY -- A bill that makes it no longer a crime for parents to let their children walk home alone from school or play outside alone has passed a Utah Senate committee.

"As a society, we’ve kind of erred as our pendulum has swung for children’s safety a little bit too much to the side of helicopter parenting, right? We want kids to be able to learn how to navigate the world so when they’re adults they’re fully prepared to handle things on their own," Sen. Fillmore told FOX 13 in an interview.

"Free range kids" and "free range parenting" is a pushback on the concept that children are constantly in danger. Sen. Fillmore told the Senate Health and Human Services Committee that under existing Utah law, parents could face child neglect. However, the director of Utah's Division of Child and Family Services testified they have never gone after any parents for that.

DCFS director Diane Moore said the legislation would "codify what is already a practice that reflects our community’s values."

"We appreciate the legislature’s concern in making sure we are a well-calibrated child welfare system," she said.

Connor Boyack, the president of Libertas Institute, a libertarian-leaning think tank, said parents had approached him concerned that a neighbor's well-intentioned phone call could spark a child welfare investigation.

Sen. Luz Escamilla, D-Salt Lake City, said she encouraged parents to call when they see an unattended child. She referenced a tragic incident in Ogden last month where a 4-year-old girl was found in a park alone, not dressed for winter. That led police to the discovery of the girl's mother, dead.

"I am glad everyone calls when they saw a child unsupervised," Sen. Escamilla said, adding: "If it’s my kid, please do call."

Sen. Escamilla and the rest of the committee voted in favor of the bill that now goes to the full Senate for consideration.