Utah cowboy gets stomped in the face by horse, miraculously survives 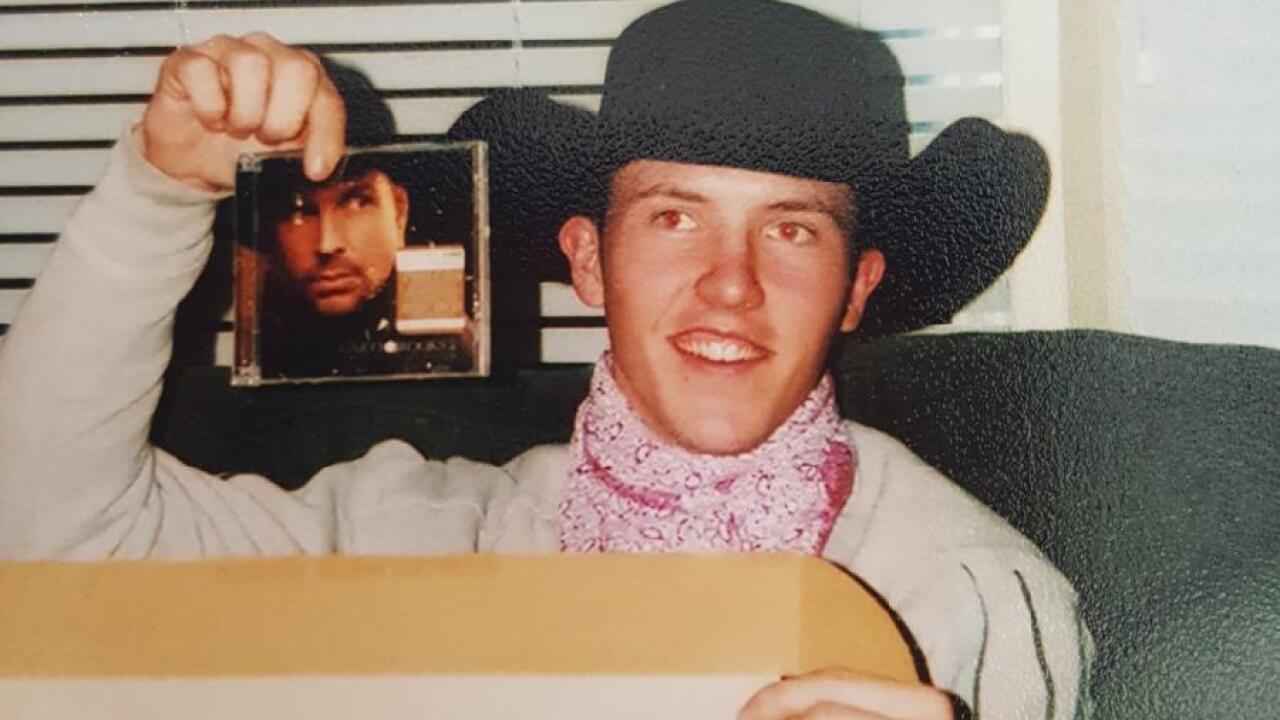 CRESCENT JUNCTION, Utah – A seasoned cowboy was stomped in the face by a horse on Jan. 16, causing multiple broken bones and dental damage.

Jordan Jones was moving cattle  on a ranch near Crescent Junction, Utah, “Something he has done many times before without problem,” Jones’ family wrote. “This time as he went to dismount the horse, the horse spooked and he ended up underneath the horse’s front legs and the horse’s leg hit Jordan in the front part of his face.”

EMS crews reportedly responded to the scene, where Jones was stabilized before being airlifted to St. Mary’s Medical Center in Grand Junction, Colorado.

“The doctors and nurses have been amazed by his grit and toughness that come so naturally to him,” Jones’ family wrote.

It was unknown how long it would take for Jones to make a full recovery, although his family stated, “The road to recovery is going to be a long and an expensive one.” 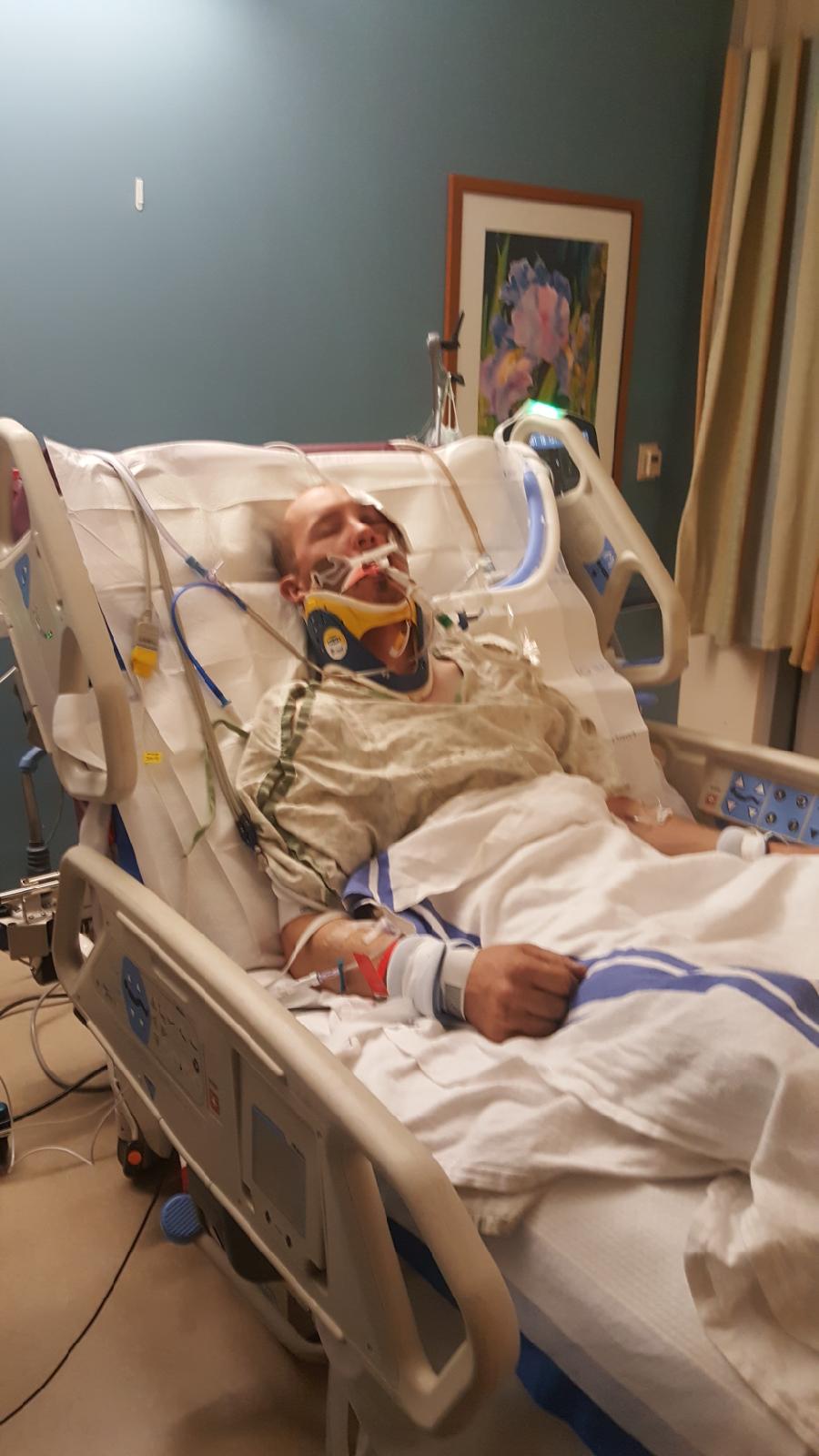