Crews from multiple agencies respond to structure fire in Sandy

The fire broke out at South Valley Specialties near 9400 South and 540 West.

Fire crews from Sandy Fire, Salt Lake City Fire and Unified Fire responded after an alarm went off around 8 p.m. By the time crews arrived, the warehouse was fully engulfed and firefighters went into defensive mode.

"We did have some reports of possibly some explosions initially, and so the crews got here and set up a defensive posture, which basically means just to protect the other structures - it was too far involved at that point," said Dep. Chief Derek Maxfield, Sandy Fire Department.

Based on that and the fact walls were collapsing they elected to stay in defensive mode rather than enter the building.

Firefighters stayed on the scene throughout the night to watch for hot spots.

No injuries have been reported and it doesn't appear anyone was in the building when the fire began.

The cause of the fire is still unknown. 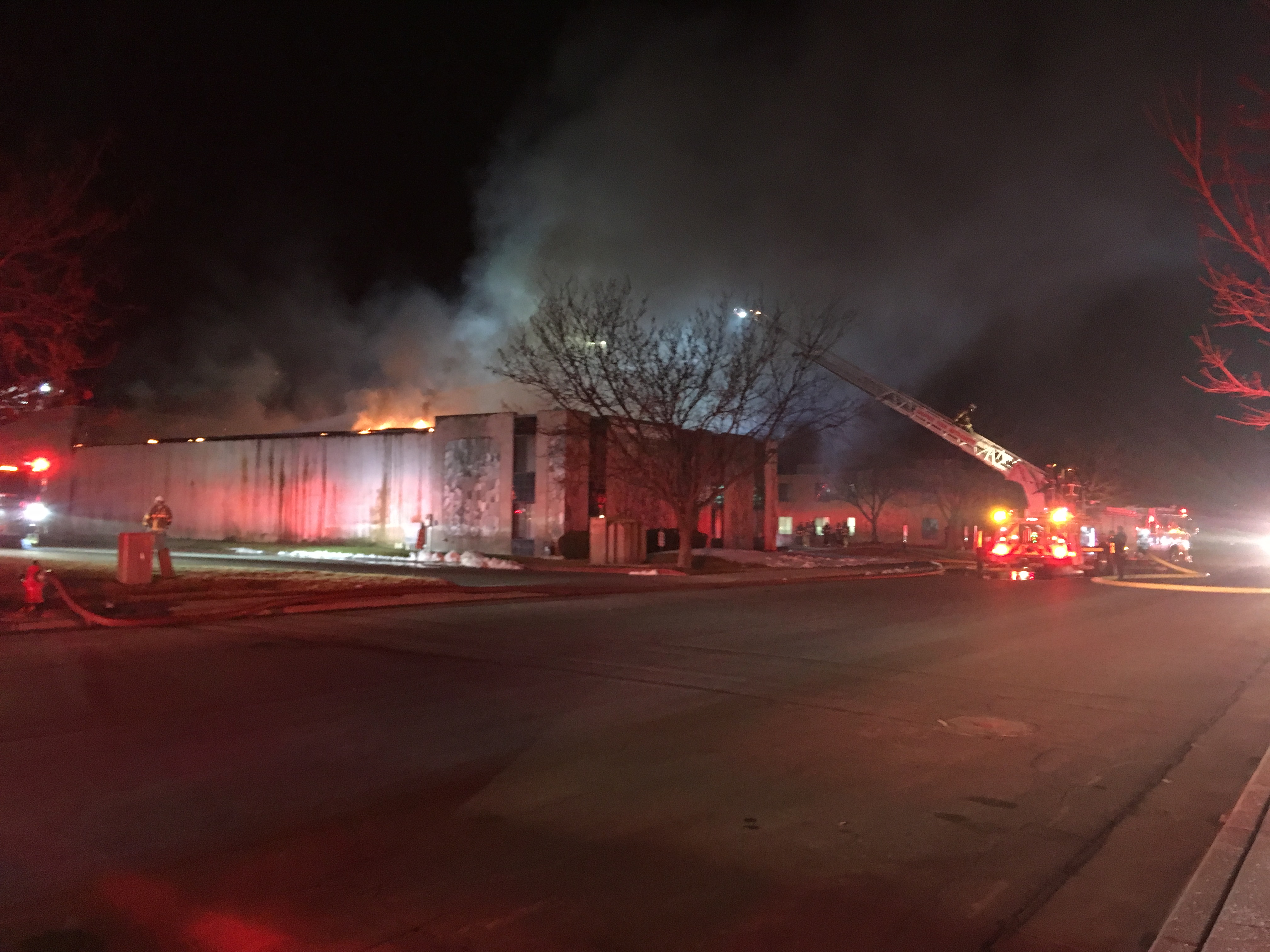