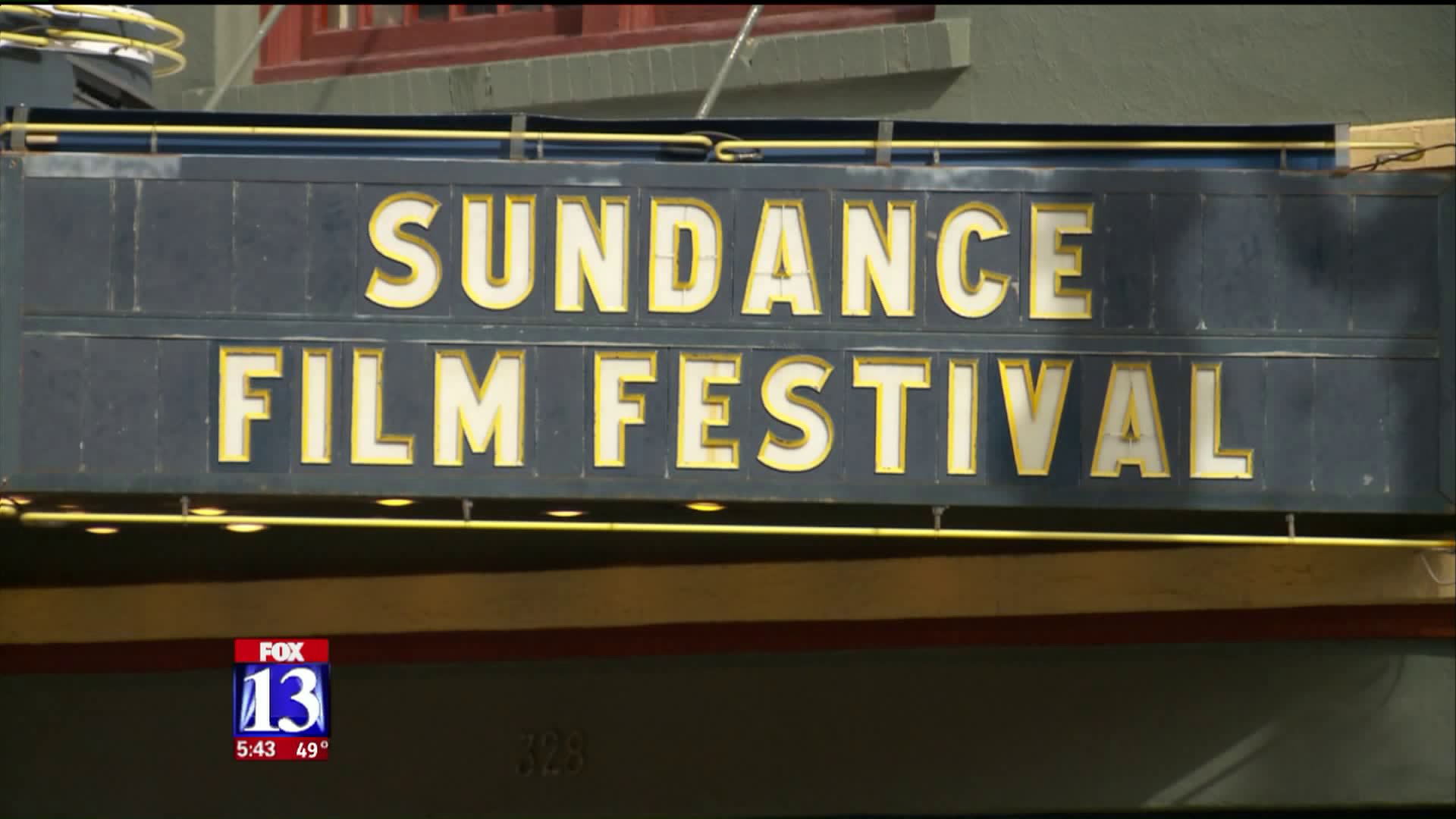 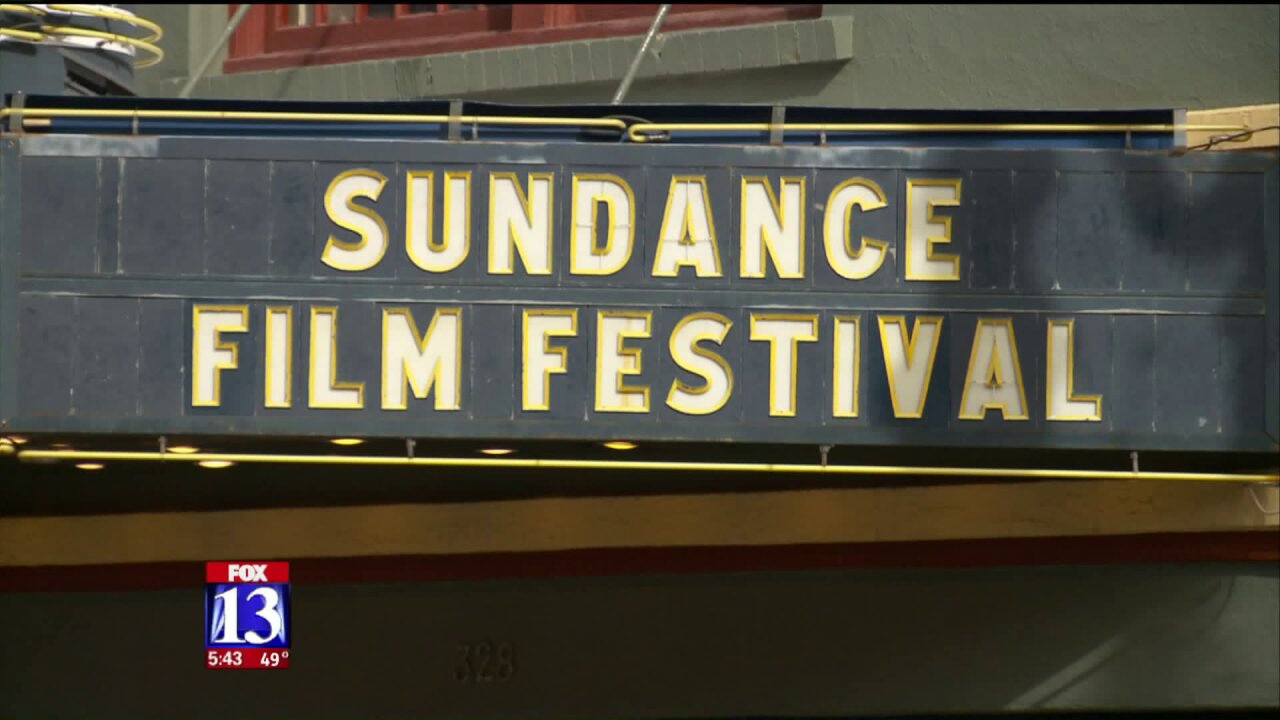 PARK CITY – The Sundance Film Festival introduced a 24-hour hotline this year aimed at reporting sexual misconduct – and they say it worked.

“Sundance Film Festival is an environment where bold, creative, and distinctive voices are celebrated.

Sundance Institute is committed to allowing attendees to experience the Sundance Film Festival free of harassment, discrimination, sexism, and threatening or disrespectful behavior. We reserve the right to revoke, without notice or refund, credentials or access to Festival events and venues for those who engage in such conduct.”

Sundance teamed up with the Park city Police Department and the Utah Attorney General’s Office. Together they launched a new 24-hour hotline where people could report violations.

“If they felt like they were being harassed or threatened in any way or they just felt unsafe, they can give this phone number a call,” said Nate Mutter, investigator with the Utah Attorney General’s Office.

During the 10-day festival, his team answered 32 calls. Many were referred back to Sundance to be dealt with. Others dealing with criminal issues were referred to Park City Police.

“We wanted to make sure that people knew that they could talk to someone and get answers right away instead of talking to an answering machine and hope that someone listened to it,” said Mutter.

Captain Phil Kirk with the Park City Police Department commended the AG’s office for stepping up to the plate to help out. He says in the past, they’ve hardly had any sexual misconduct complaints.

"It is our collective responsibility to continue to provide a safe environment at the Sundance Film Festival and do everything within our power so that this pattern of abuse is discussed and dealt with openly. As an organization that supports independent artists and storytelling, respect and equality are fundamental to our work, and to the environment we create for both our artists and attendees.

The hotline set up this year by the Attorney General was a useful resource for our attendees. We are currently in discussions regarding any adjustments to the system that could be made for next year as we strive to ensure this safe environment for our Festival."