Zoo spokesperson, Erica Hansen, the cat was located in a “mud trap.”

The 10 month-old cat was found in a construction area right next to Asian Highlands in a spot “perfect for a Pallas Cat,” said Hansen. “It was the perfect hiding spot – a small, confined area.”

Mushu was reported missing on Sunday, after he allegedly climbed out of his cage. The zoo captured a photo of him near his enclosure, but he was not located until later.

The zoo stated that it was fully prepared to monitor Mushu throughout the night if they had needed to. Luckily, when keepers checked their live traps around 7:00 p.m. Monday, they found that Mushu had been successfully lured by a mouse left inside of one of the traps.

“Mushu looks great and appears to be in great health after his adventure,” the zoo said in a press release.

“Since Mushu has been out of his enclosure, he’ll need a clean bill of health from veterinary staff before he can go back on exhibit,” Hansen said 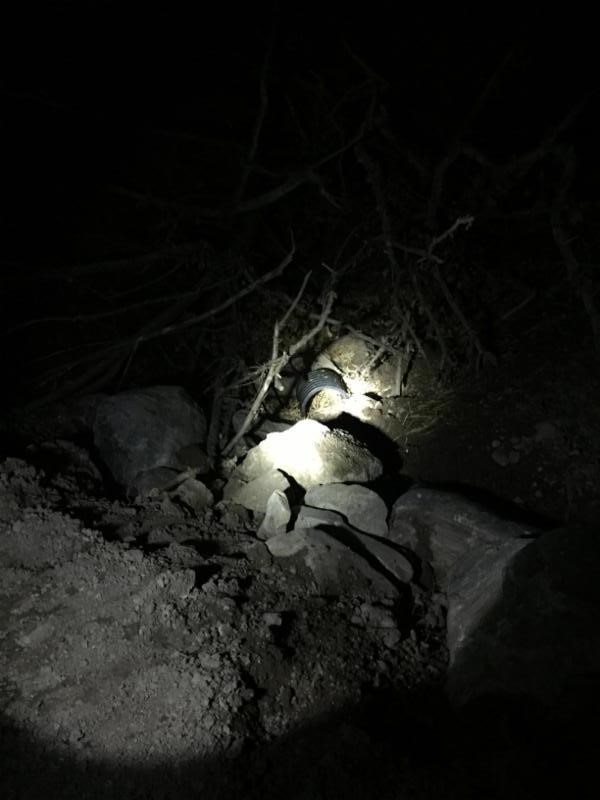