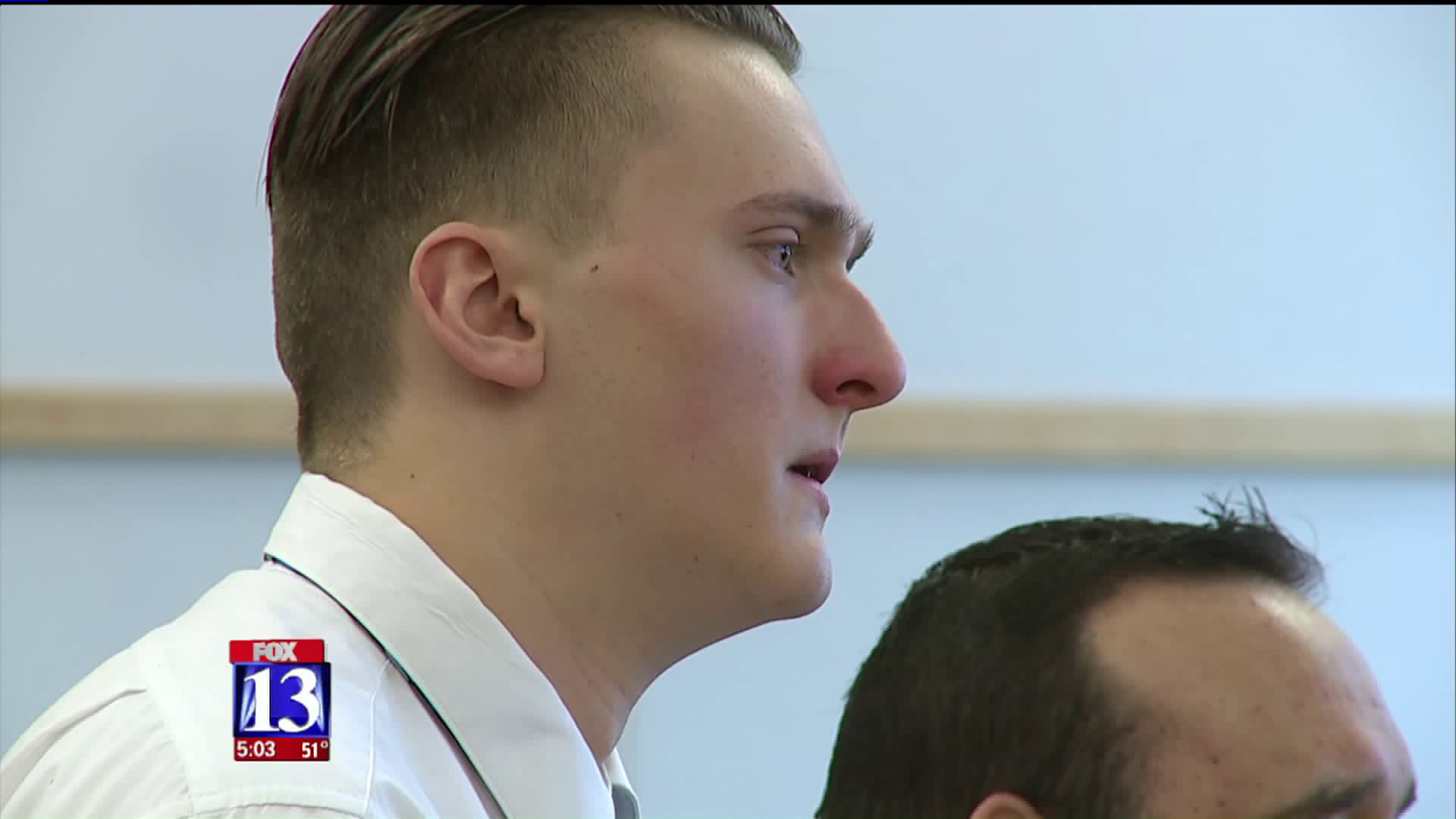 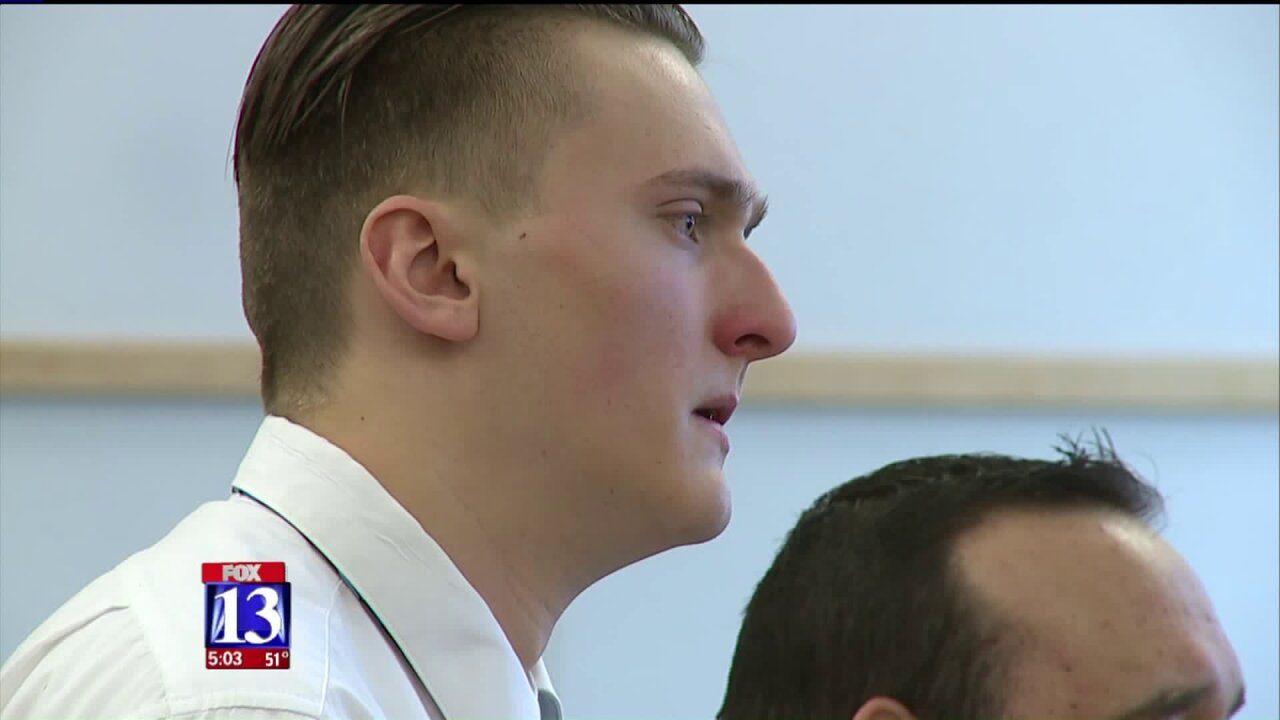 LOGAN, Utah - A judge has sentenced the teen who pleaded guilty to shooting Deserae Turner to 15 years to life in prison.

According to a probable cause statement, Peterson told police he and Jayzon Decker planned to kill Turner with knives.

He admitted to shooting Turner in the back of the head and leaving her to die in a canal in Smithfield last February.