What is the Dark Web? And how can you tell if your child is accessing it? 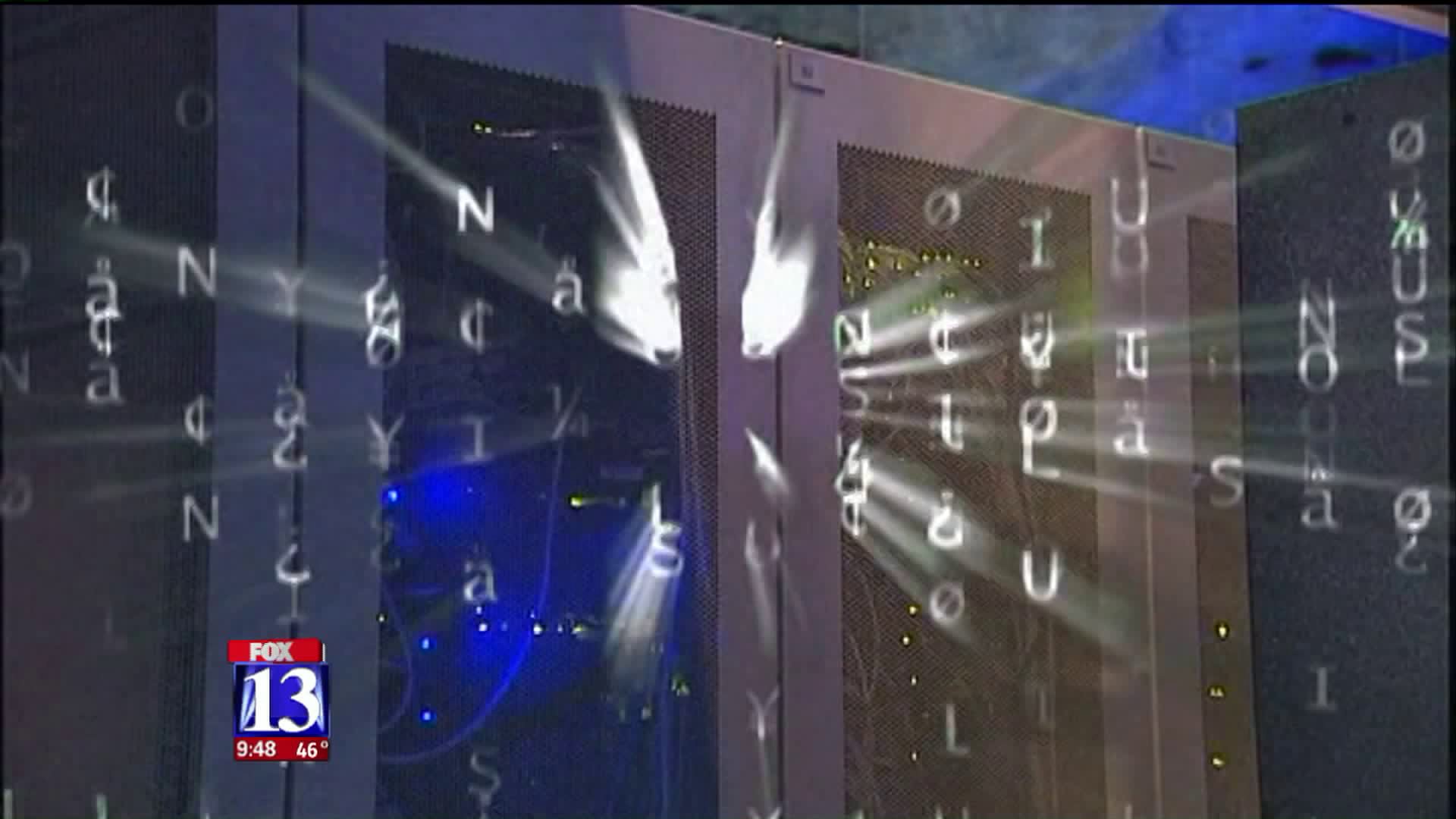 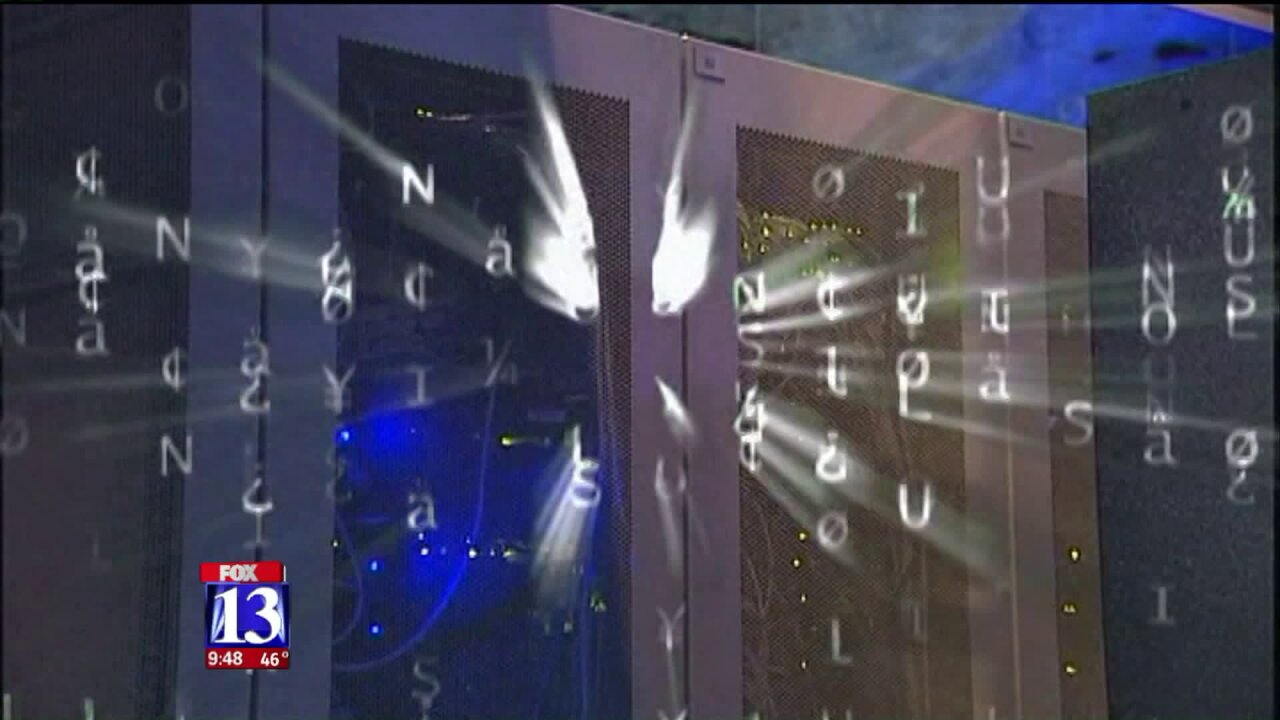 SALT LAKE CITY -- You won’t find it on Google or Apple’s Safari browser, but the “dark web” is not hard to reach.

“People download new apps on their phones all the time.  This is just a matter of downloading a new app and using that app,” said Vincent Kenney, a FBI computer specialist working out of the Salt Lake City field office.

The FBI defines the dark web as an online place with two critical components.  Users’ identities are hidden and their communications are encrypted, making the dark web a haven for illegal activities.

“Sites that sell drugs, sell weapons, sell supposedly assassination...just about any illegal activity you could monetize is sold on the dark web,” said Ashdown.

TOR is a browser that facilitates the anonymity required for the dark web.  It is readily available to download onto a computer and multiple apps allow you to use TOR on your phone or other mobile device.  It is not illegal.

“In itself, it’s not illegal.  It’s like saying were going to stop Ford from making cars that can transport drugs around,” said Ashdown.

Using the TOR browser, anyone can access sites that sell everything from drugs, to fake ID’s, to child pornography.

“People of all ages can download this software and access these different marketplaces, then you generally will pay with Bitcoin,” said Kenney.

Bitcoin is the most common form of crypto-currency, a digital form of cash.  It is untraceable and allows users to make exchanges without revealing their identity.

The consequences of having an open marketplace with illegal items up for sale can be devastating.

“I helped out with an investigation that was conducted up in Park City with two kids who went on to the dark web and bought drugs,” said Kenney.

Park City 13-year-olds Ryan Ainsworth and Grant Seaver both died in September 2016 after overdosing on a synthetic opioid called Pink.  The Park City School District and Police made an active effort to warn parents of the danger of the drug.

The FBI suggests doing the same for the danger of the dark web.

“Look for specific apps that are associated, such as TOR apps or things like that, it's good to do a little bit of research into that - to see if all these things that I find on my kid’s computer are familiar to me,” said Kenny.

It is a tough challenge for parents and for law enforcement.  The systems to access the dark web are constantly changing.  Their best advice is simply talk to your kids.  Educate them about online dangers and be especially wary if they begin accessing sites on the dark web.