Victim of SLC hit and run speaks out 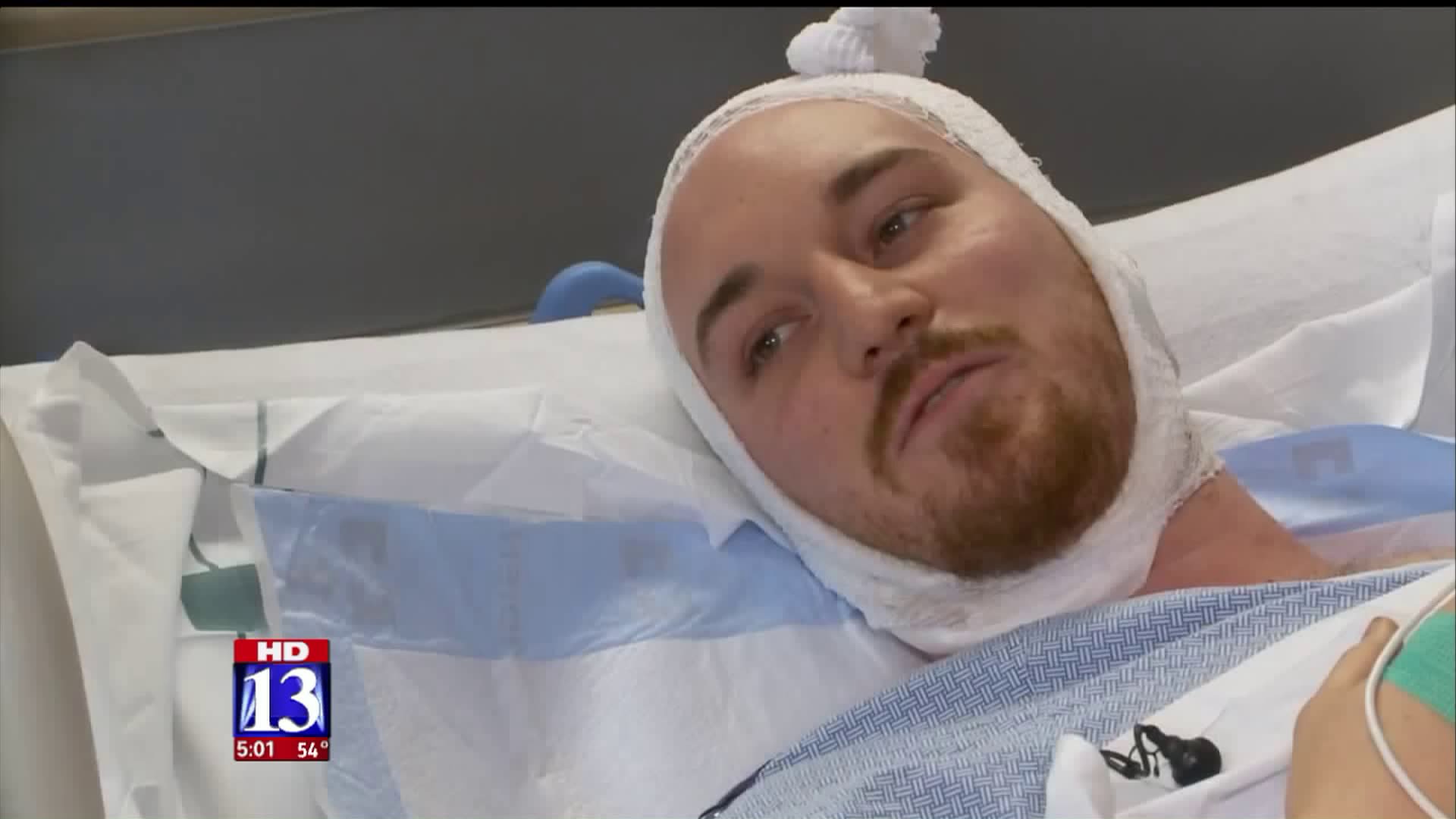 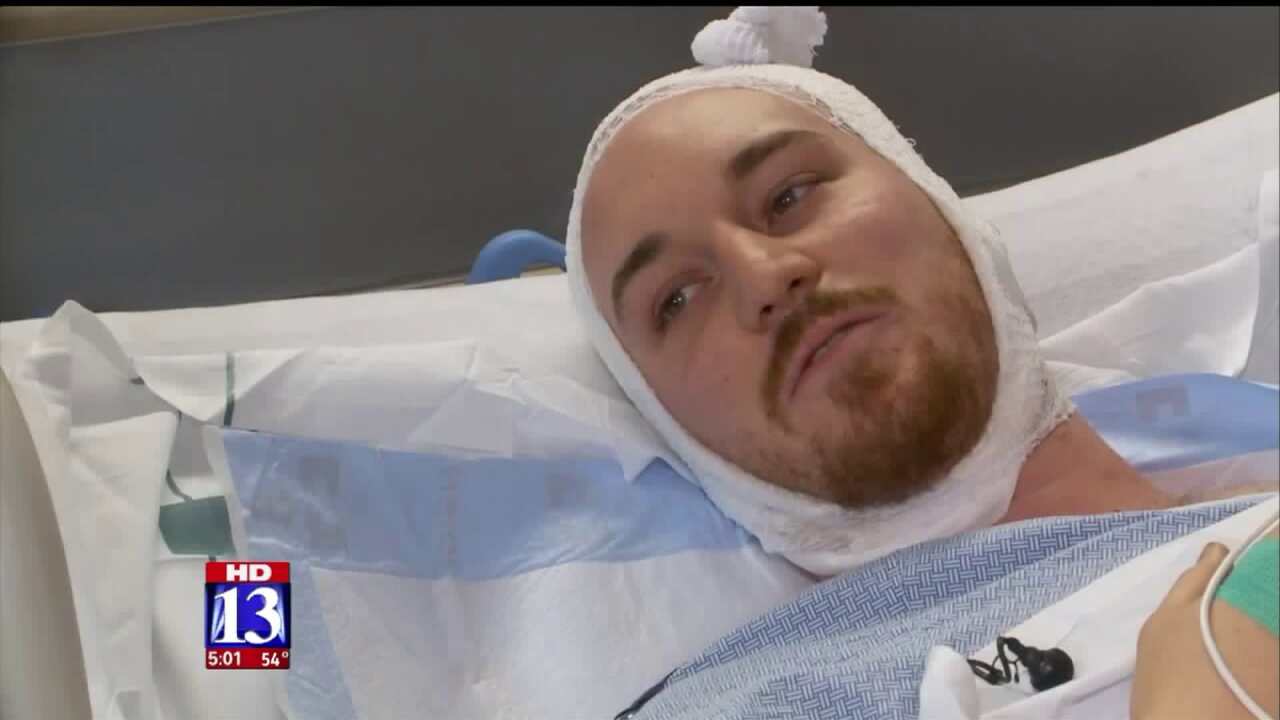 Austin Bryson, 25, was riding his longboard around Liberty Park early Sunday morning when a car hit him from behind.

“I was flying. I could feel myself way high in the air,” said Bryson.

The driver immediately sped off, leaving Bryson bleeding in the street.

“I tried to see the license plate of the car but it just kept going too fast. Didn’t even hit the brakes,” said Bryson.

“I just screamed for help for like 15 minutes… I was scared I was bleeding out because I could feel all the blood coming out of my leg,” said Bryson.

Finally, two homeless people came to help and called 911 with his phone. Bryson’s mother, Leah Bryson, couldn’t help but think the worst when she heard her son was hit by a car.

“I think my number one concern was if he was going to be okay,” said Leah Bryson.

Luckily, he will be okay, but his injuries are severe.

“I cracked my head open. It like ripped the skin. I pretty much scalped myself,” said Bryson.

He also broke his tibia and will have a rod in his leg for the rest of his life.

“Knowing that some guy caused that much pain to me. I’m frustrated,” said Bryson.

Leah Bryson is hopeful the driver will come forward and not just for her son’s sake.

“Maybe it would bring comfort to them. I’d hate for them to be haunted by this for the rest of their life,” said Leah Bryson.

However, with a six week recovery ahead of him, Bryson is just focused on getting his life back to normal.

“We’ll see how bad this affects my walking but I hope it doesn’t too much,” said Bryson.

Bryson says the car may have been a ford focus and it was an off-white, cream color. If you know anything about the driver, please call Salt Lake City Police.

There’s a GoFundMe page to help Bryson cover the medical expenses. You can donate here: https://www.gofundme.com/austin-b-recovery-fund