Bipartisan group of lawmakers team up to clean Utah’s air 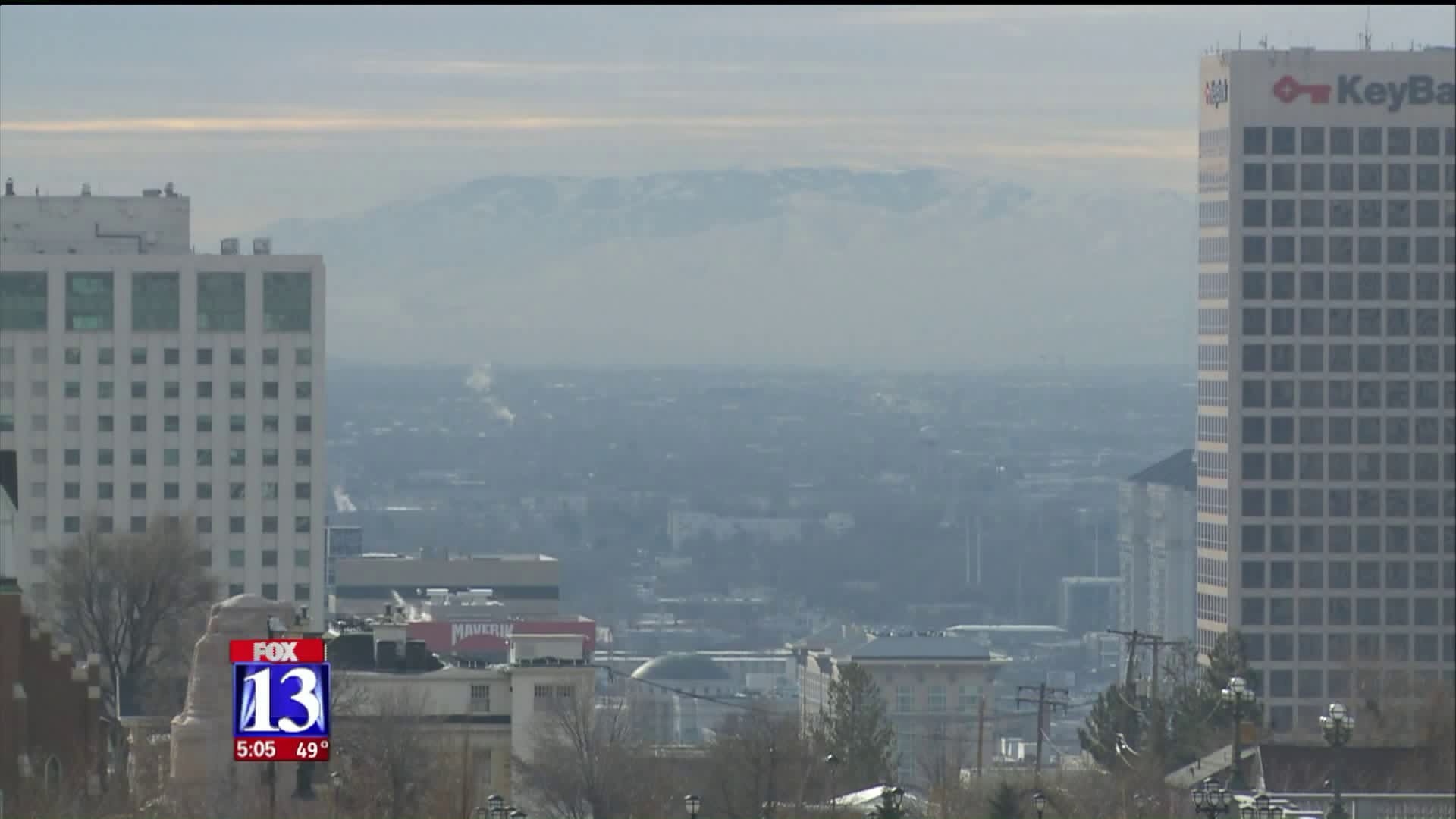 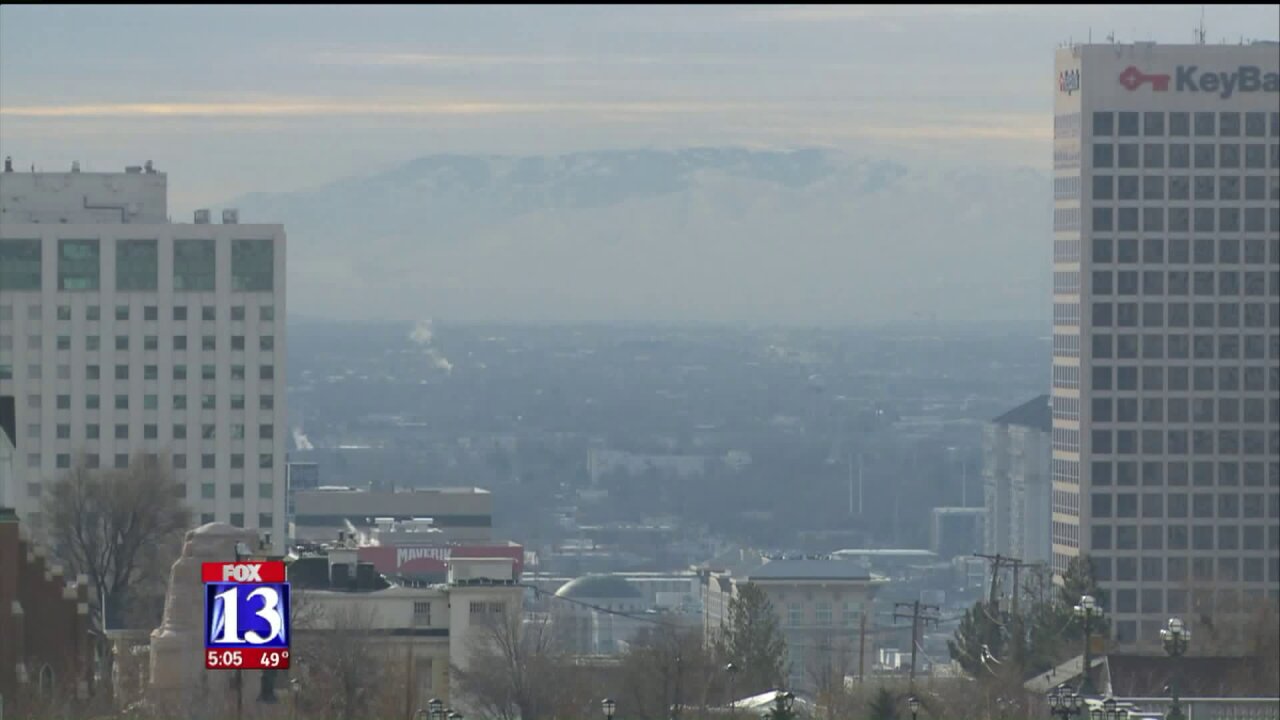 "Since our clean air caucus began over 4 years ago, we have passed more clean air legislation in the history of our state,” said Representative Patrice Arent D-Millcreek.

The bipartisan group of lawmakers are working on a range of bills such as (HB 171) cracking down on trucks blowing smoke, and (HB 101) mandating emission testing on diesel vehicles in all counties that have emission testing programs. Supporters say it would eliminate over 17 tons of pollution per year.

Representative Steve Eliason would like to establish a credit system to get auto dealers to ship zero-emission vehicles into Utah.

“We've all probably heard of people who want to buy these vehicles and they can't get them,” said Arent.

“I think there's a vested interest in the state,” said Escamilla (D-SLC).

UTA and University of Utah have been collecting data for the past three years. Researchers can pinpoint where and what time of the day the air quality is red.

There is another resolution this session recognizing the Jordan School District for their efforts to reduce air pollution with their fleet of natural gas school buses.