FARMINGTON, Utah – The Utah Division of Wildlife Resources (DWR) is seeking information on who killed 29 ducks and four geese near Farmington Canyon.

According to a tweet made Tuesday by the DWR, an individual killed the animals, and attempted to hide them on a trail near Farmington Canyon.

The DWR wrote that on Jan. 14, Conservation Officer Krystal Tucker received information that four geese were found, and it appeared that they had been killed and left to waste. While investigating the incident, Tucker found an additional 29 dead ducks that were partially concealed near the geese.

“Considering the large number of ducks — and the fact that they appeared to all be discarded at the same time — it is highly likely that multiple individuals were involved,” the DWR wrote. “Because the geese and ducks were killed during the waterfowl hunting season, there are no additional violations suspected at this time, aside from wasting protected wildlife.”

Anyone with information regarding the incident were asked to contact the DWR’s tip line at 800-662-3337. 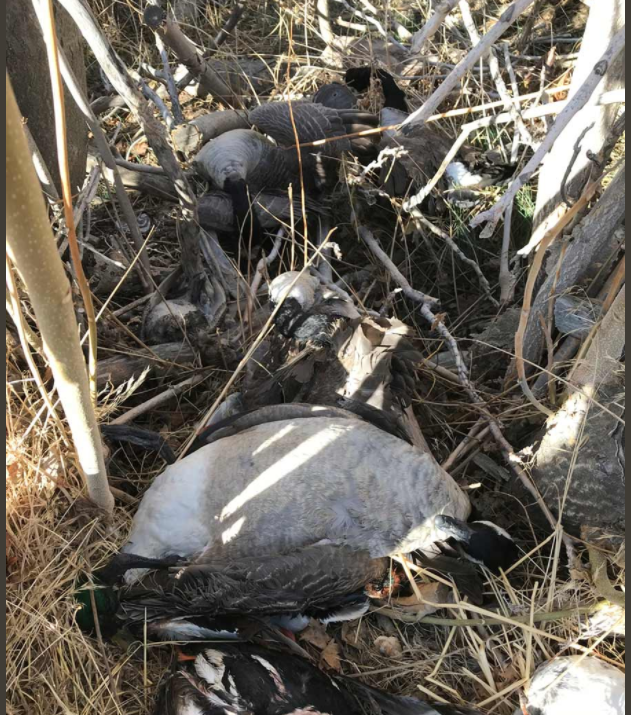