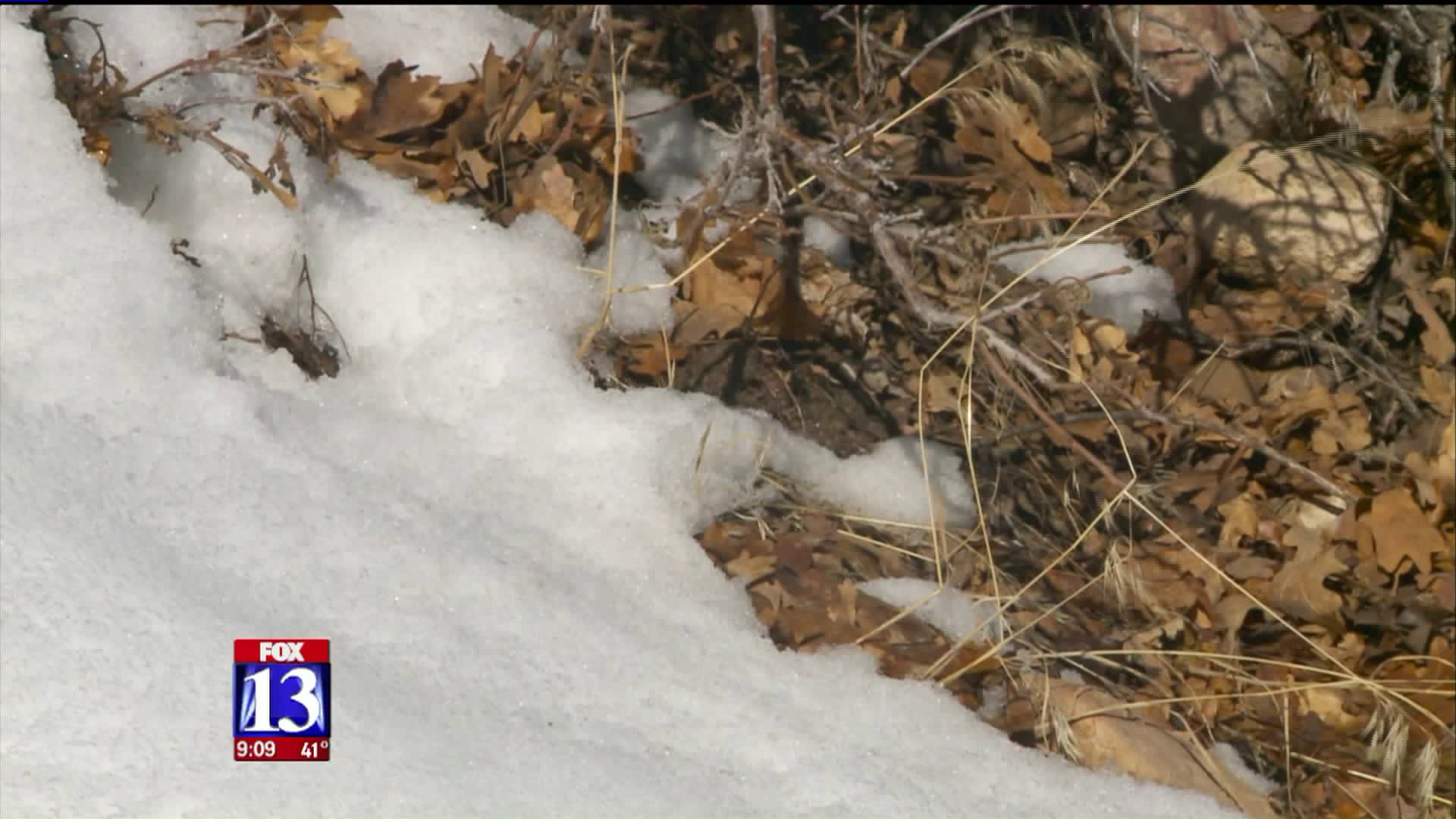 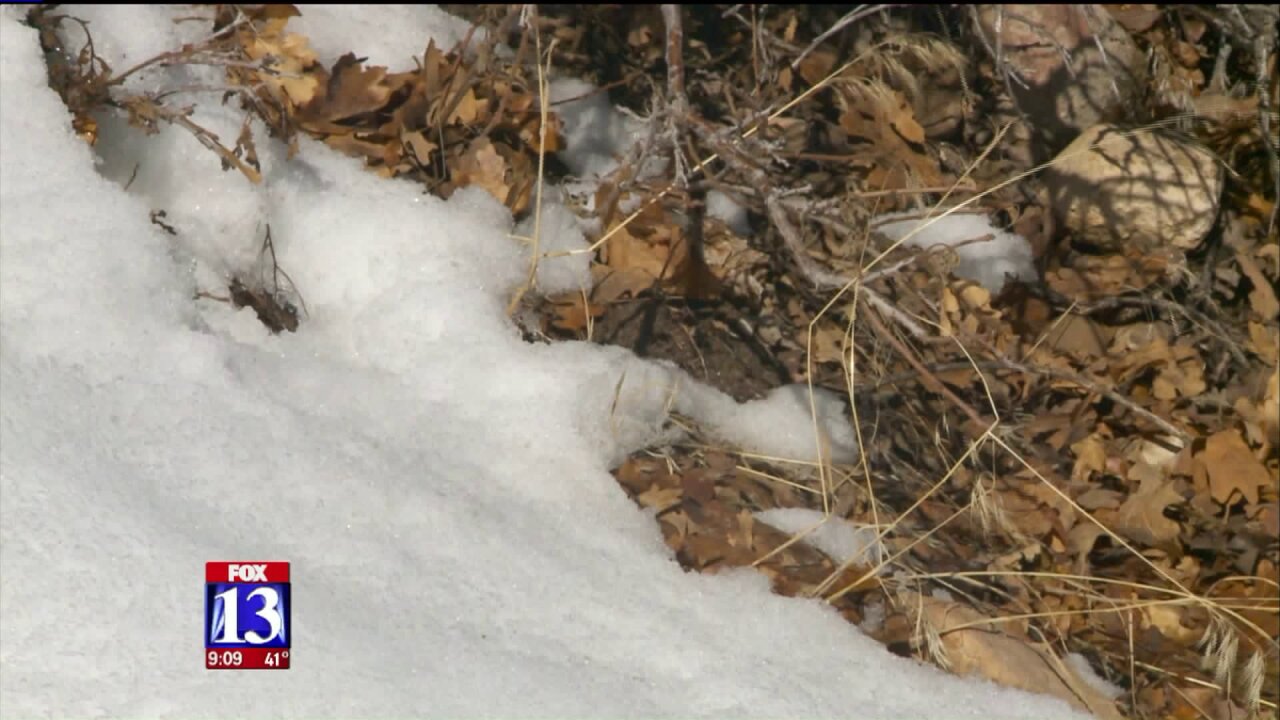 SALT LAKE CITY - While the warm weather is melting away business for ski resorts, it doesn't mean it's bad news for Utah's water supply.

“It's almost like a cruel joke,” said Brian McInerney, Hydrologist for the NWS SLC.

It's no secret skiers and snowboarders are suffering with the scarcity of snow on the slopes this winter. Data shows that it would take a lot of weather to get the snowpack back on track.

“We're going to have an incredibly poor run off year unless something miraculous happens between now and April first,” McInerney said.

What does that mean for our water supply in summer? Will this year be one of brown grass, low levels at the lakes and watering restrictions like 2016? For water reserve levels, the lack of snow this winter may not mean a shortage in water.

Remember the rushing rivers and the flooding in northern Utah last year? While the run off was a headache then, causing millions of dollars of damages in Box Elder and Cache Counties, it's what's saving us now.

“Last year we had a banner year near record breaking in some areas and we filled the majority of the reservoir’s that carry over is still effecting us this year,” McInerney said.

That storage will get us through this year, but experts say these dry spells can't continue.

Mcinerney says since the 1980’s these long dry high pressure systems are becoming more frequent. Hydrologists say we'll be alright for two to three years, but southern Utah will feel the pinch this year the most.