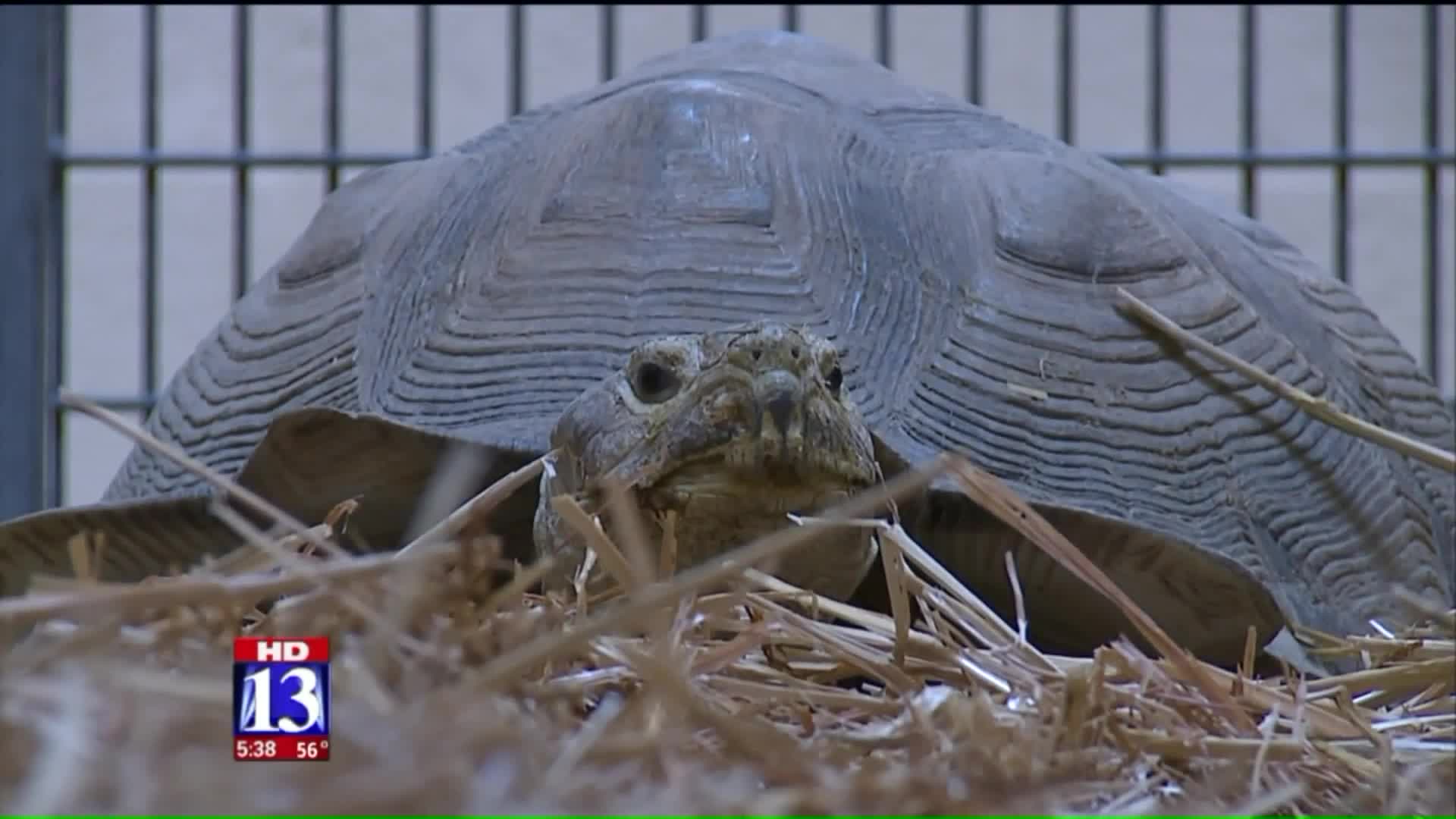 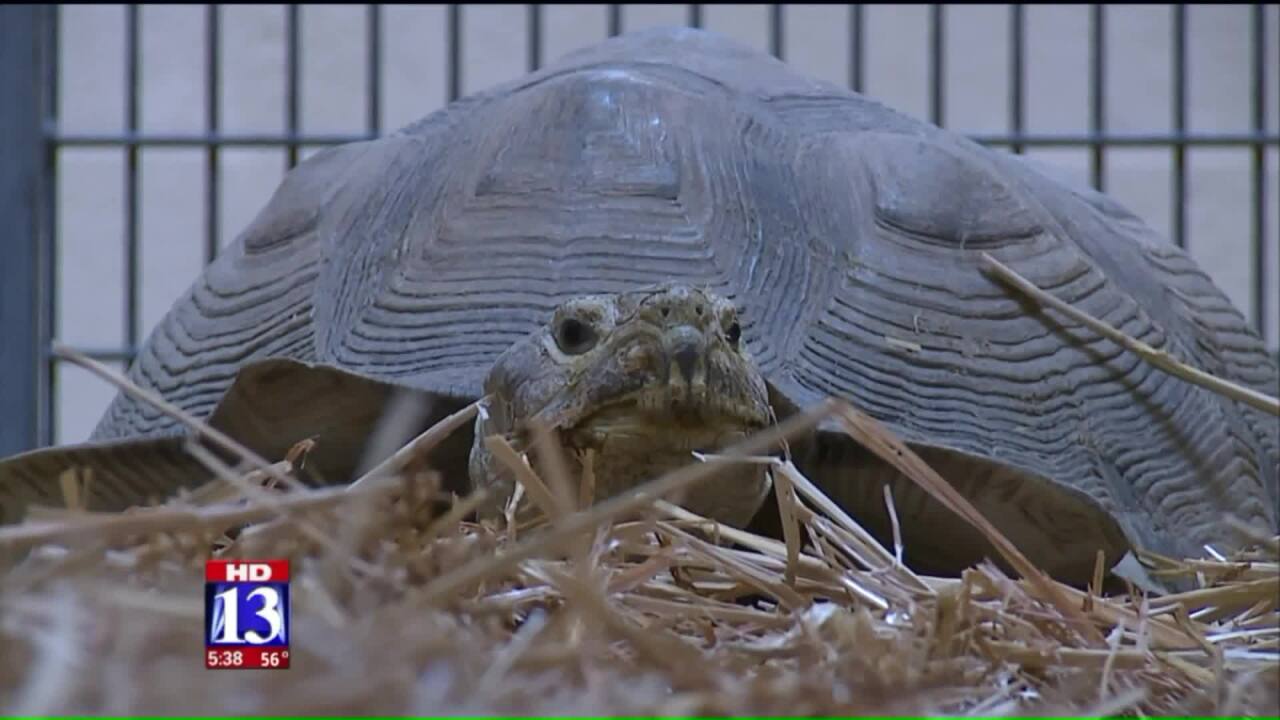 The animals were stored there by local reptile wrangler Jim Dix.

Dix is currently in the hospital awaiting quadruple bypass surgery.

“I want to make it specifically clear: we didn’t abandon these animals,” Dix told FOX 13 from his hospital bed.

He’s been in the hospital since Friday and thought he could leave the animals at his boss’ facility in Midvale while he recovered.

“He never called me back,” Dix said. “He said I was going to be OK for a few more days and then they pulled the carpet out from underneath us.”

Animal Services says a number of animals were found malnourished. Others had died.

“There were some animals that were under cared for. Some that did not bode well,” said Captain Robert A. Lewis with Animal Services.

Of the 86 animals taken, 26 venomous creatures were taken by the Division of Wildlife Resources.

All of the animals will be carefully monitored by veterinarians.

“I’ve got a lot of information to sift through,” Capt. Lewis said.

He believes Dix got in over his head and the situation escalated beyond his control.

“People love animals. They care about animals,” Capt. Lewis said. “They believe they are doing the absolute best for them. The road is paved with good intentions, but it’s easy to let it get out of hand.”