WEST VALLEY CITY – After an early morning chase, Unified Police arrested two men in a stolen vehicle Saturday. They say the arrests were possible thanks to a Department of Public Safety helicopter and K9 units.

According to officers, around midnight detectives saw a “parol fugitive” and another man in the stolen vehicle. That’s when the DPS helicopter followed them into West Valley City with a spotlight so police could follow on the ground.

“The helicopter followed it into this neighborhood,” said Lt. Manfred Lassig with the Unified Police Department, “[it] saw him bail into this driveway we locked the neighborhood down, and the dogs got out and did the search and we were able to get the suspect into custody.”

Unified police say the fugitive will be booked back into prison and the other man could be facing several charges including possession of stolen property. 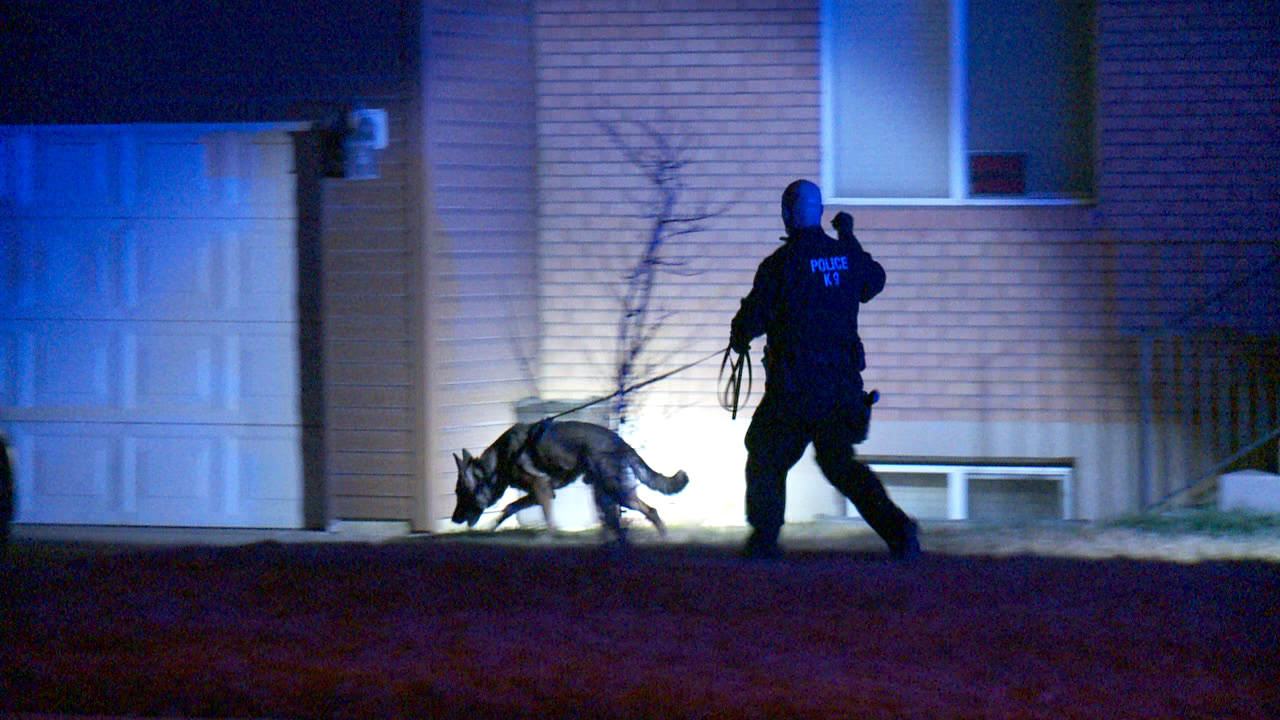