SALT LAKE CITY — The Salt Lake City International Airport Redevelopment Program released a new update Monday morning about the progress of the city's new airport, which has been under construction for nearly four years.

"The New SLC Redevelopment Program construction has been impressive, to say the least, since ground was broken in July 2014," a Facebook post from the airport said.

So far, the construction of the new airport has been focused largely on the infrastructure for the new airport's facilities. Workers have placed more than 7,000 underground stone columns for seismic stability and excavated tunnels for airport terminals.

"Once the infrastructure work was completed, steel erection began and it now looks like the city is actually building a new airport!," the post said.

Airport spokeswoman Nancy Volmer said the construction will continue for another six years, but some of the main facilities will open much sooner.

"A lot of people don't realize it is an entirely new airport. So, come 2020 when the first phase opens up, there'll be a new parking garage, a new central terminal and then the west end of the south concourse and the west end of the east concourse will open up. And once that happens, we'll start demolishing the current facilities. So, come 2024, we'll have an entirely new airport built," Volmer said. 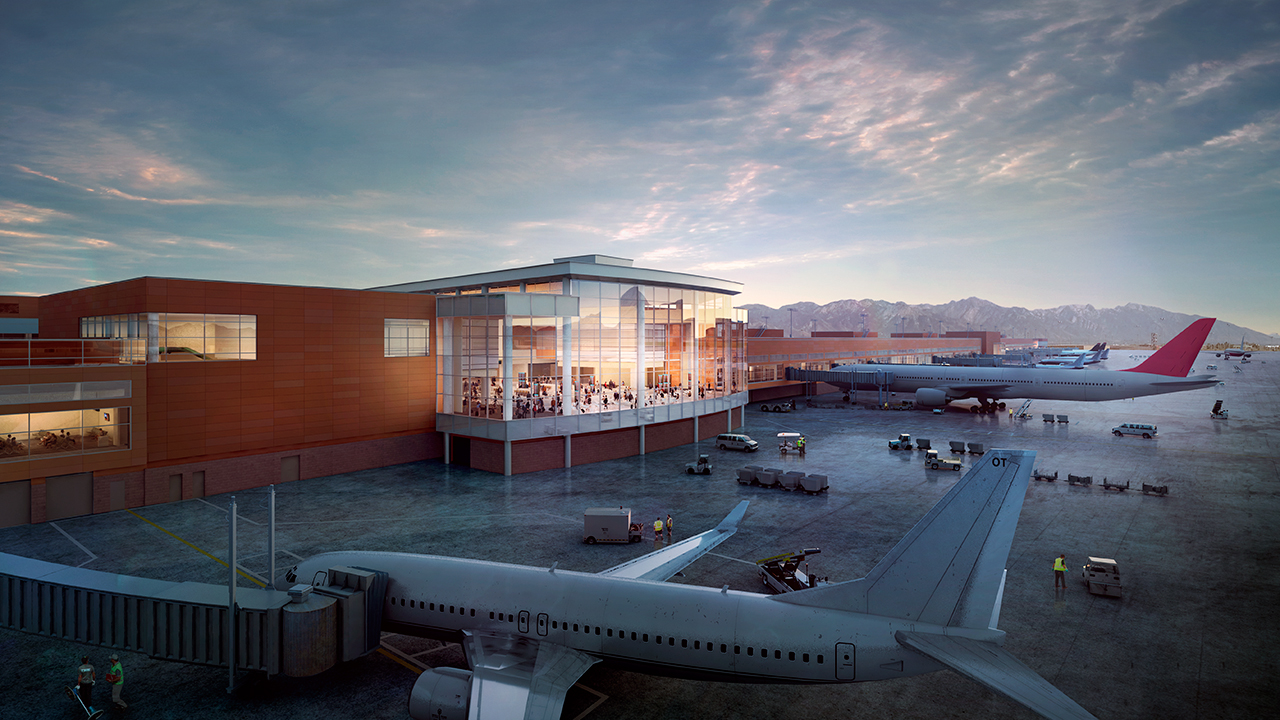