‘You are loved’ billboards aimed at Utahn’s self-esteem 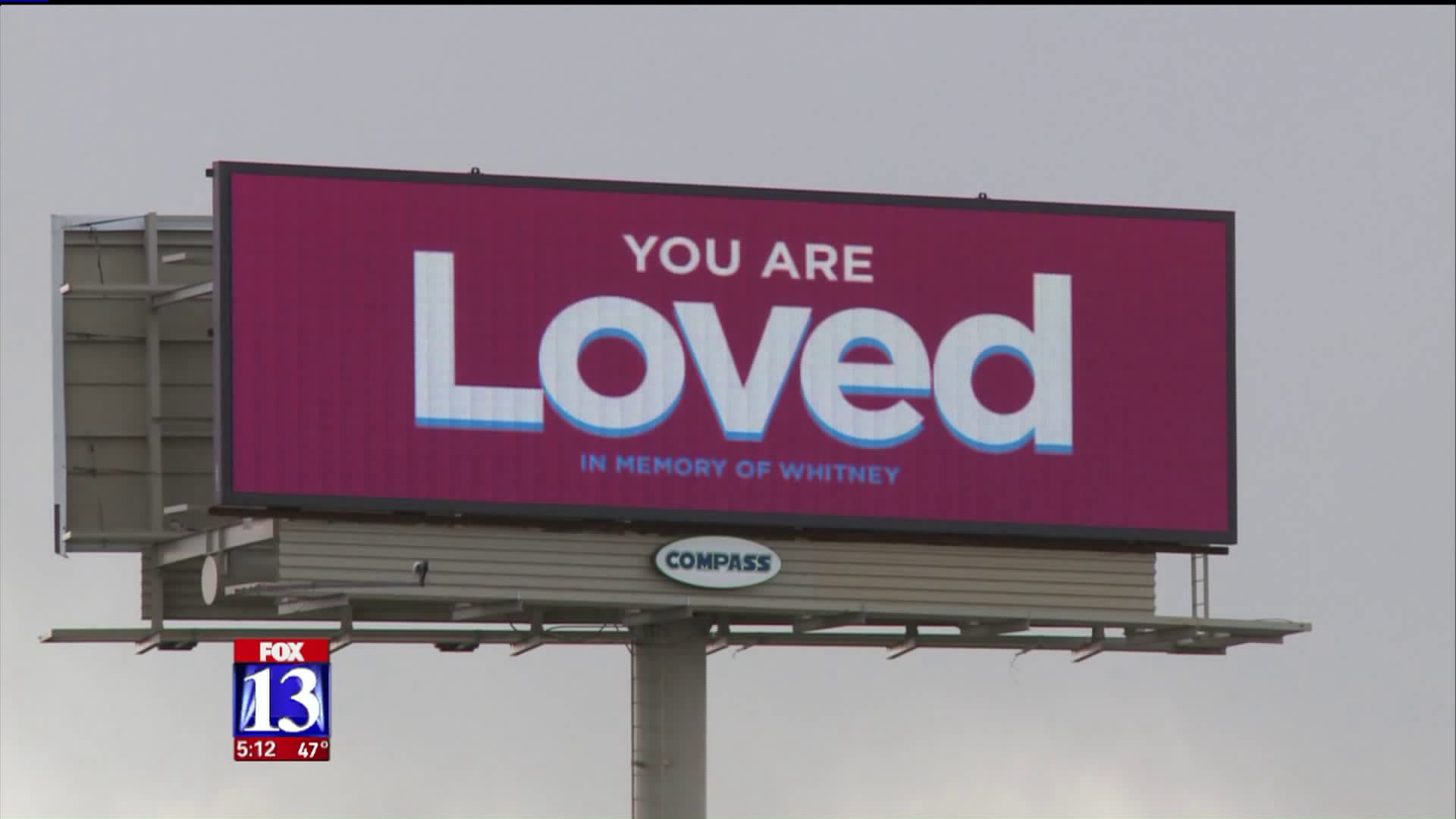 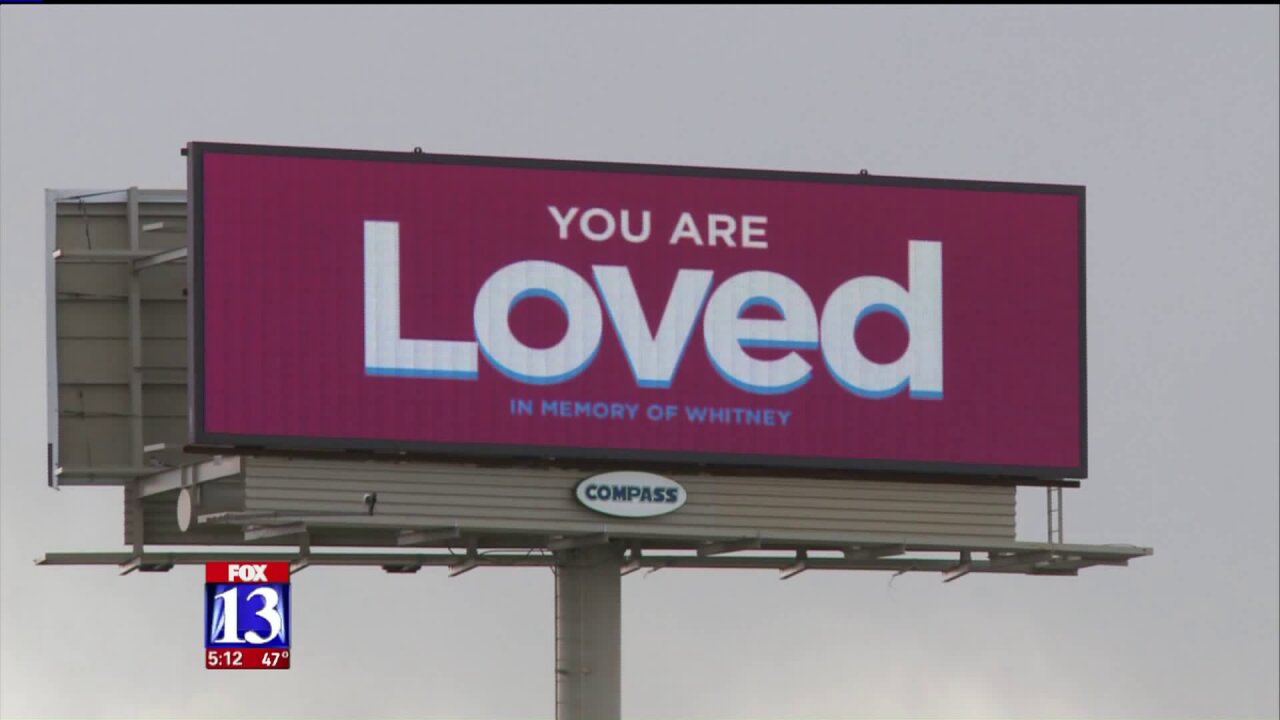 Kartchner thinks social media has gotten out of hand. To get his point across, he created a fake persona on Instagram.

“I started filming myself pretending I was a Utah influencer or blogger or something like that,” says Kartchner.

However Kartchner's outlook has recently changed.

Kartchner’s friend Roxanne told him that her daughter, Whitney, died from a drug overdose at the age of 23. Her family says she'd been battling severe depression fueled by social media.

“Is it correlated to why Utah has such a high level of depression and teen suicide and things like that and I think the answer really is yes,” said Kartchner.

So Kartchner, whose Instagram parody has gained thousands of followers, decided to ditch the persona and raise some money to put these billboards up along I-15.

“To change the narrative to say you are good enough. You are beautiful. You're perfect how you are. We don't need to compare ourselves,” Kartchner said.

He hopes to not only honor Whitney’s memory, but encourage all Utahns to stop comparing.

“We don't need to feel self-conscious about perfect images we see everywhere. We can be happy with who we are,” says Kartchner. He is now using his social media influence to raise money for various causes, including Utah Hope Squad, which works to prevent inter-generational poverty, child abuse, and youth suicide.