Man found dead in Clearfield after shooting in Clinton 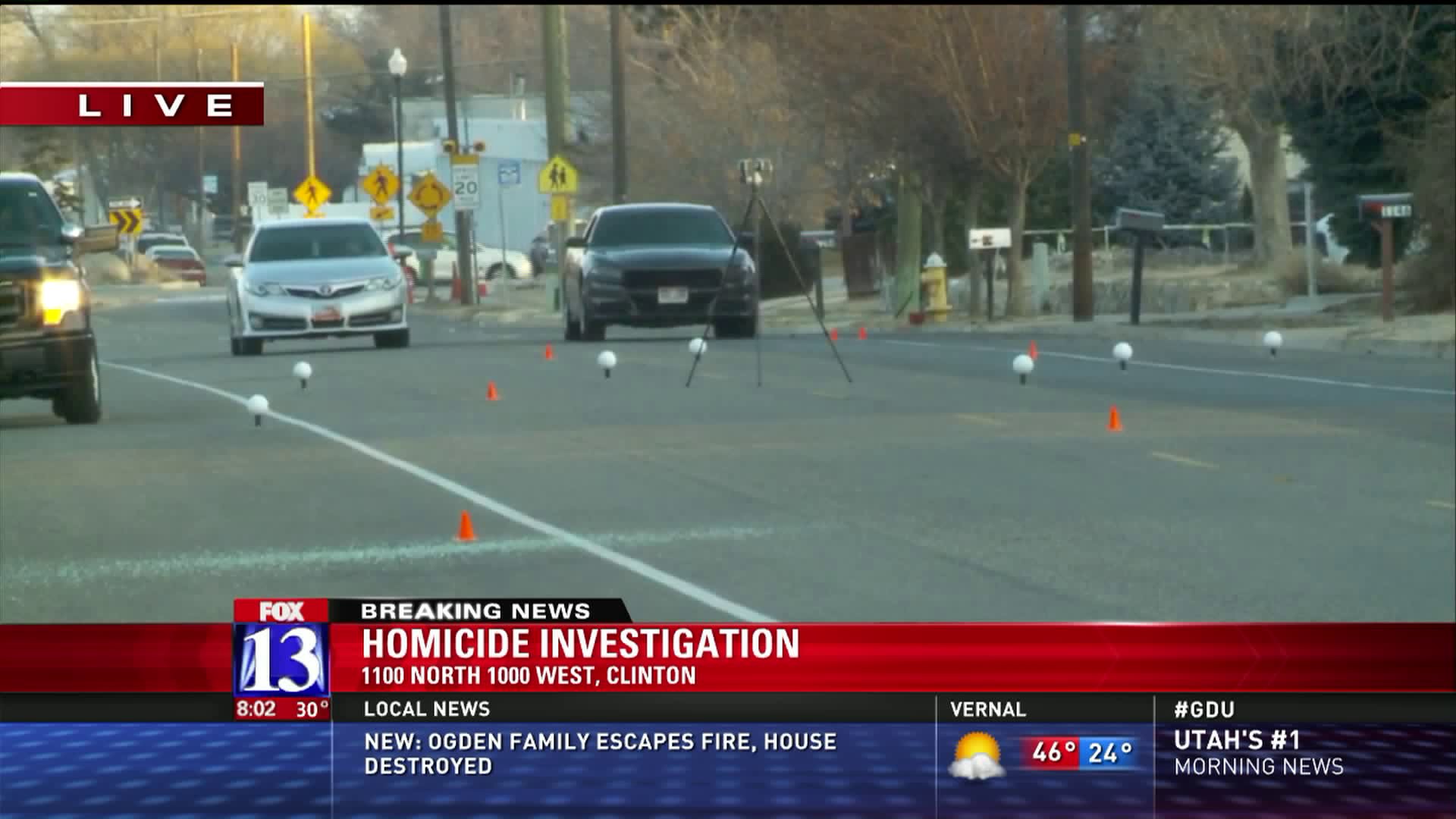 CLINTON, Utah - Police found a man dead in Clearfield after reports of a shooting in Clinton.

Authorities found shattered glass on the street but no victims at the scene.

They found a man dead inside, apparently from gunshot wounds.

Officers said they are looking for multiple suspects in the shooting.

The name of the victim has not been released.

Clinton Police said they would like to speak with anyone who may have information.