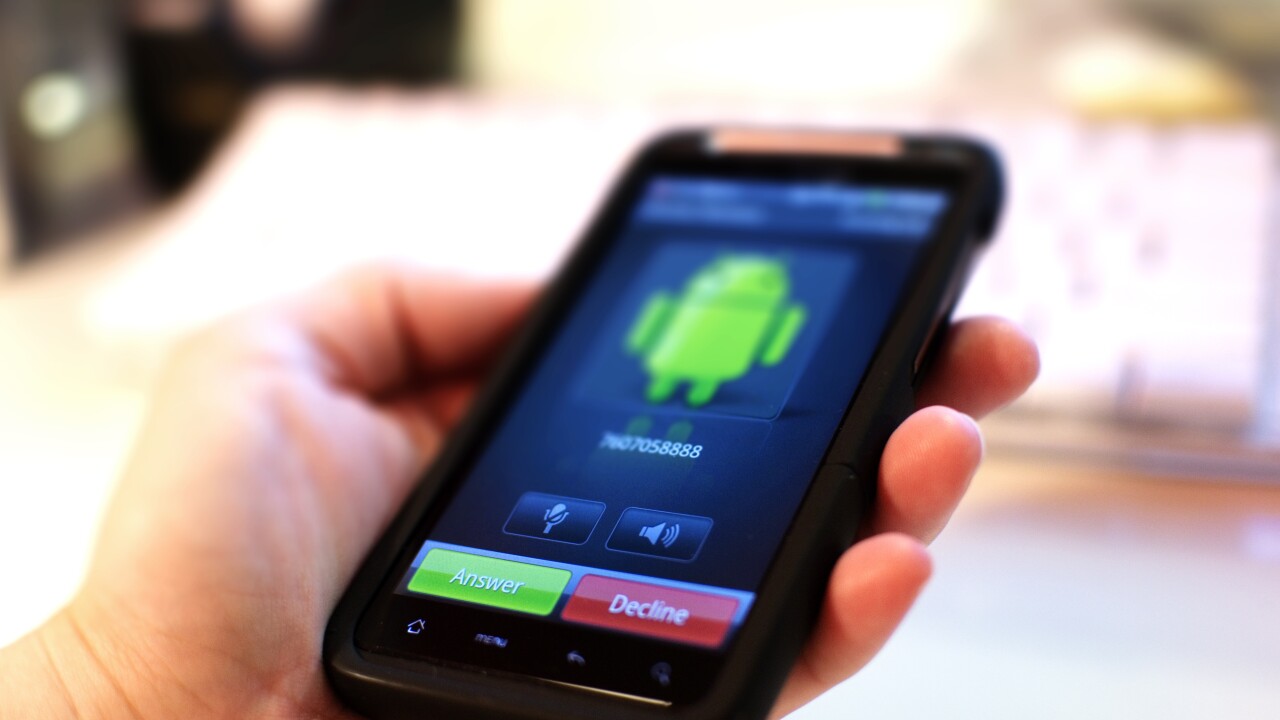 SALT LAKE CITY — A state lawmaker wants to make it easier for 5G wireless to come to Utah.

Sen. Curt Bramble, R-Provo, has introduced Senate Bill 189, which would allow wireless networks to petition cities for access to existing infrastructure for small-scale antennas. He said it would be to allow 5G wireless, which is touted as having significantly faster speeds and broader coverage.

“We don’t want cities to prohibit the deployment of these small cells,” he told FOX 13.

Sen. Bramble said he is hopeful they can set a framework for deployment and when a company could access power poles or telephone poles or any other infrastructure in a municipality. It is similar to what Google Fiber did when it set up in Salt Lake City, running its network alongside existing infrastructure.

Bramble said he has been speaking with local governments and the Utah League of Cities & Towns on his bill.