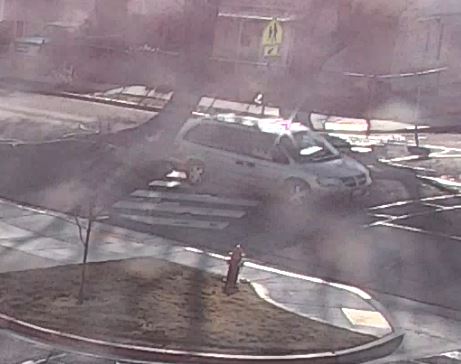 SOUTH SALT LAKE, Utah — Police in South Salt Lake are asking for help locating some possible witnesses in connection with a fatal shooting that occurred February 13.

Police are trying to locate a driver and a pedestrian who were in the area of 3100 South and 300 East when 16-year-old Alan Hernandez-Lopez was shot and killed.

Police hope to locate the driver of a silver minivan that was northbound on 200 East near 3100 South, as well as a pedestrian who was walking a dog and traveling southbound in the same area.

Both are possible witnesses to the shooting, which occurred around 4 p.m. February 13 at 3100 South and 300 East.

“The minivan driver and the pedestrian might have crucial information that could help to identify a suspect or a vehicle connected to the Alan Hernandez-Lopez homicide,” South Salt Lake Police stated.

Anyone who can help police locate the possible witnesses is asked to contact South Salt Lake Police. Tipsters may remain anonymous.