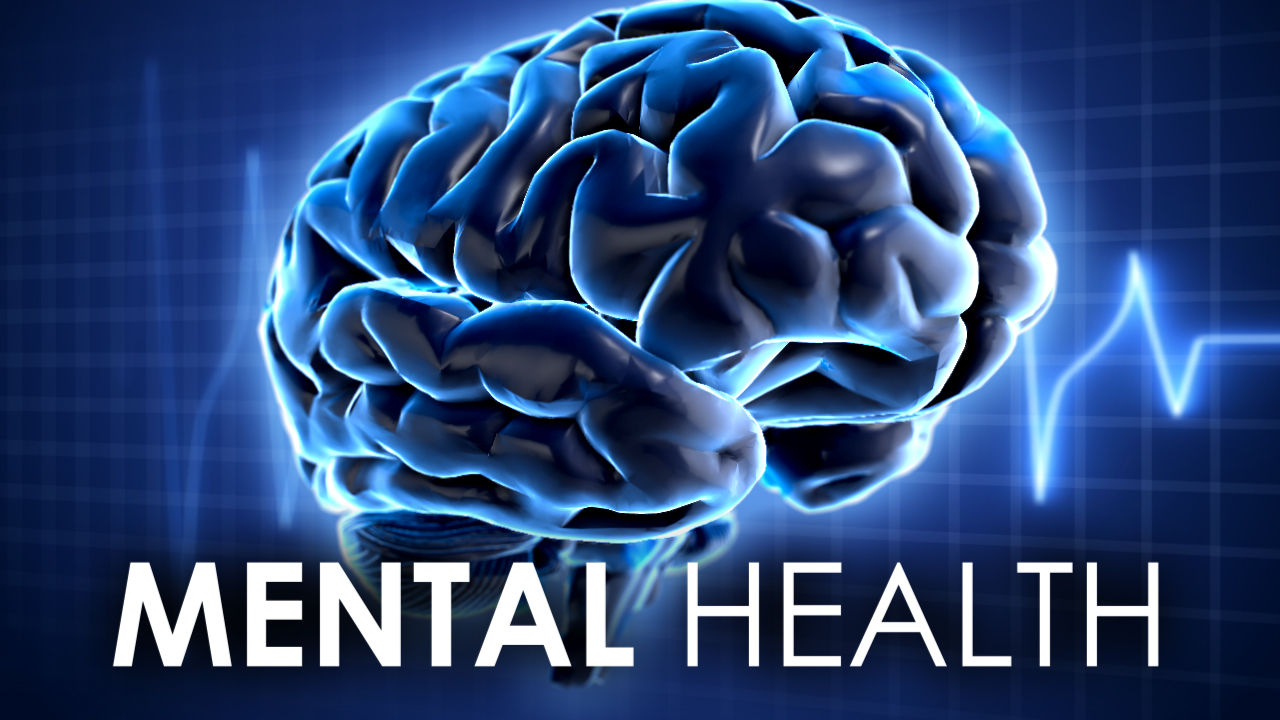 SALT LAKE CITY — The Utah legislature has passed a bill allowing students to take a mental health day, as they would a sick day.

The bill allows students to use their mental health as a legitimate reason for an excused absence from school.

The bill’s sponsor  said the goal is to treat mental health issues, like depression or anxiety, the same was the flu would be treated.

“We’re hoping there’s not abuse of this but we think it’s very necessary to acknowledge there’s some real issues out there and if a parent feels strongly they need to pull their children out we want to make sure they have that ability,” said bill sponsor, Representative Jefferson Moss.

The bill will now to the governor’s desk to either be signed or vetoed.