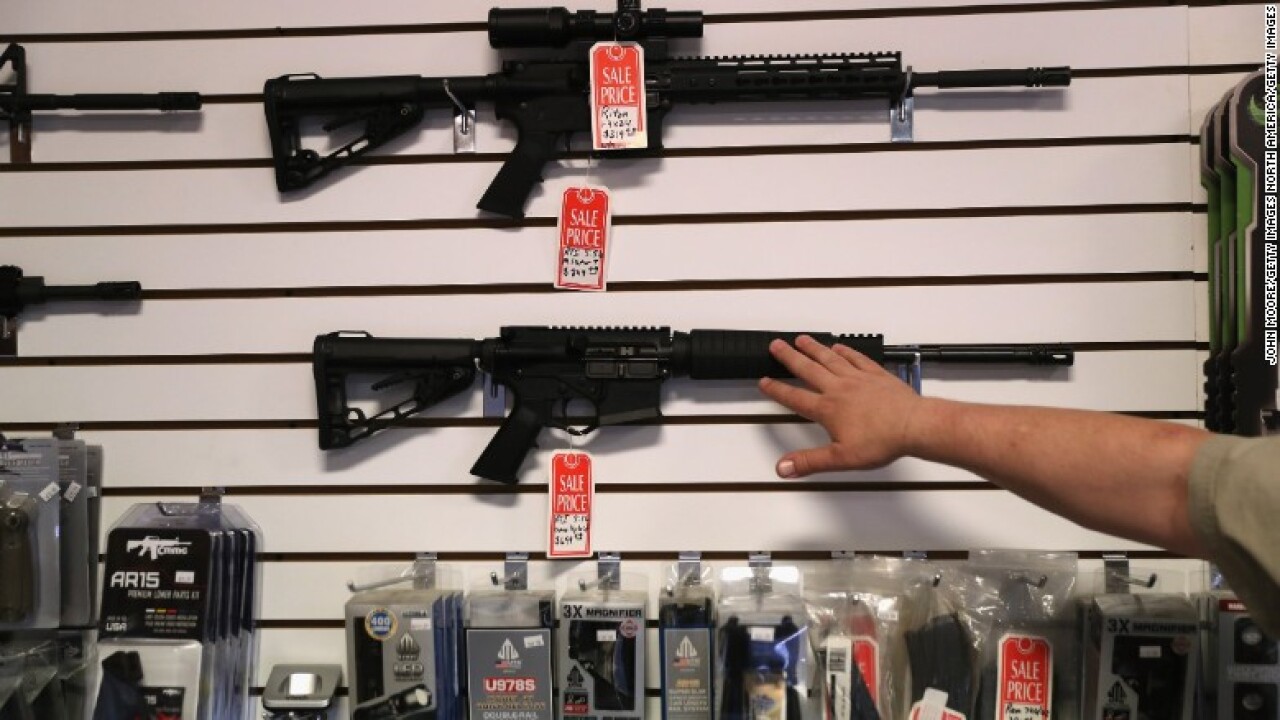 KANE COUNTY, Utah – Sherrif’s officials in Kane County responded to “several” reports of potential threats of violence in local schools over the past week.

“Over the ensuing weekend, two local juveniles were arrested in Mojave County AZ on suspicion of possession of stolen property,” the press release said. “The stolen property included 4 firearms that were taken from a Kanab resident.”

On Monday, Feb. 26 the Kane County Sheriff’s Office received an anonymous tip, reporting a potential threat to Kanab High School. An additional tip was sent to Valley High School through the “SafeUT” tip line, stating that a student had been talking about taking a gun to school.

After receiving the tips, the sheriff’s office stated that additional security was sent to all schools in the area.

“We will continue to maintain an increased security presence in our schools,” the sheriff’s office wrote.

The sheriff’s office advised residents to use caution when responding to rumors involving threats of school violence.

“We are taking these matters very seriously,” the sheriff’s office said. “All threats will be thoroughly investigated and prosecuted if appropriate.”

Officials asked that residents take precautions in securing firearms at all times and to report any threats of school violence to law enforcement officers immediately.