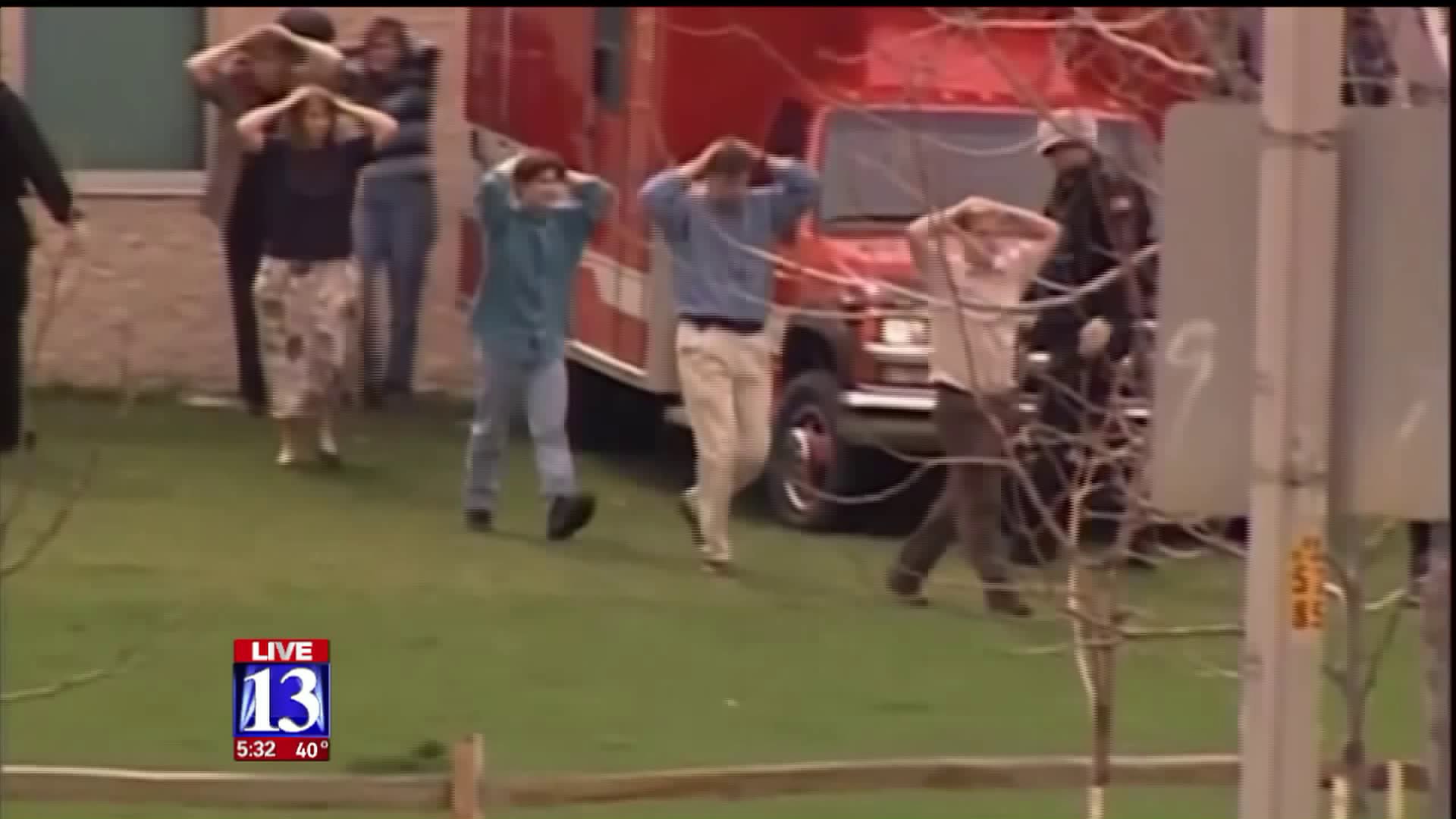 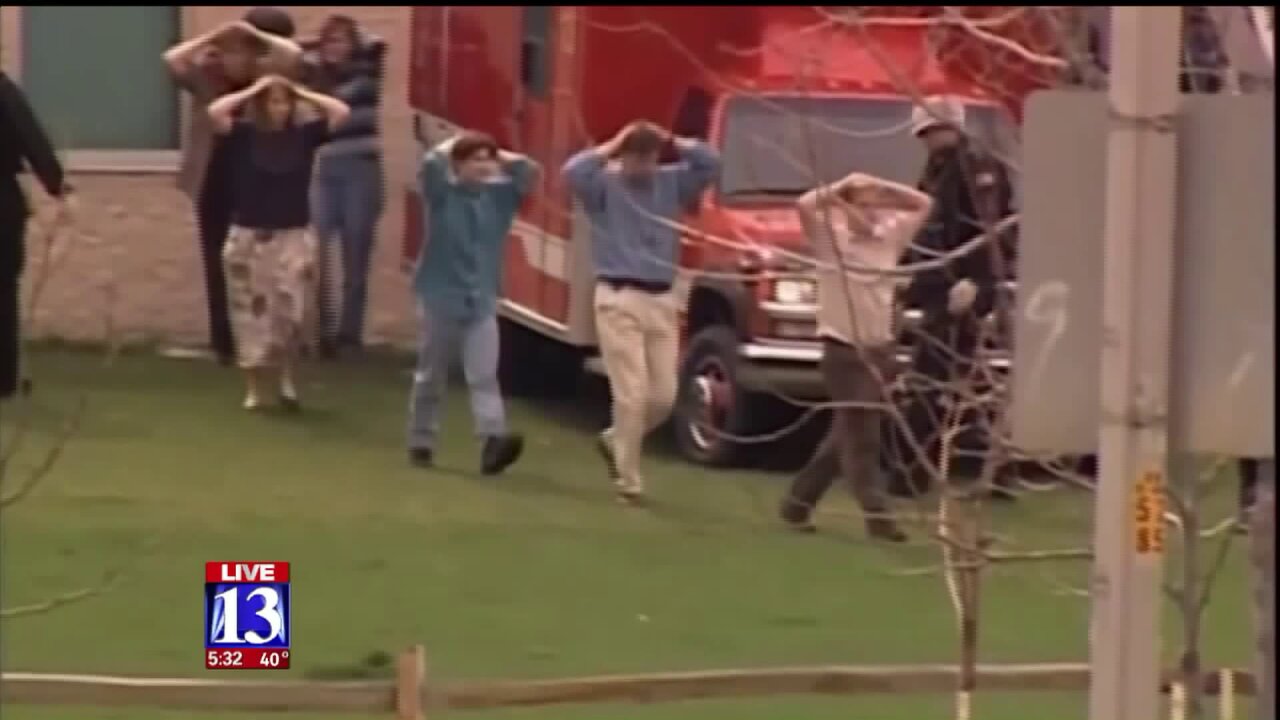 SALT LAKE COUNTY - It may be a joke, but Salt Lake County Sheriff, Rosie Rivera, is not laughing.

"It's not appropriate to do. It’s not funny and there are consequences," said Rivera.

Since the deadly school shooting in Parkland Florida, several students across the state have been making threats on Snapchat. There have been five reported incidents that we're aware of. One at Eastmont Middle School in the Canyons School District, another at Wasatch High in Heber, one at Springville High, another at Timpanogos High in Orem, and this latest one at Jefferson Junior High in Kearns.

Granite School District Spokesman, Ben Hoarsley, says this is the fourth incident within the district in the last few weeks.

"They didn’t realize how big their megaphone was. They thought putting it on Snapchat, just their friends would see it," said Hoarsley.

Sgt. Melody Gray with the Unified Police Department responded to the 13-year-old's home in Kearns on Sunday after a concerned student saw a video he had posted on Snapchat. He was holding a rifle and telling kids not to come to school on Monday.

"After he explained to him why we were there he laughed. He started laughing. This was a joke," said Gray.

Sgt. Gray says the eighth grader didn't really understand the gravity of the situation until he saw how devastated his mother was when he was charged with making a terroristic threat, a 3rd-degree felony.

"Children are really dying. We’re talking about death. We’re not talking about video games or any of that kind of stuff. This is real life and people are frightened. You have frightened people," says Gray.

"Most of these kids have not had any sort of prior serious circumstances, discipline, things of that nature. One of these kids at one of our high schools last week is a straight-A student," said Hoarsley.

Kids have been making stupid mistakes since the beginning of time, but this generation is doing it on social media and they may not be aware that it isn’t a safe space for threats.

"Maybe all of us as adults aren’t doing enough on the awareness piece including parents. We need to make sure these kids understand the consequences," says Rivera.

When it comes to threat about school shootings, the consequences are criminal because there is nothing funny about innocent students being killed.

"We have zero tolerance for joking when it comes to public safety," says Rivera.

Unified Police are working on a new campaign to make students aware of the seriousness of this kind of threat, and the importance of having restraint on social media, but they say it really starts at home with parents talking to their kids and monitoring their social media accounts.