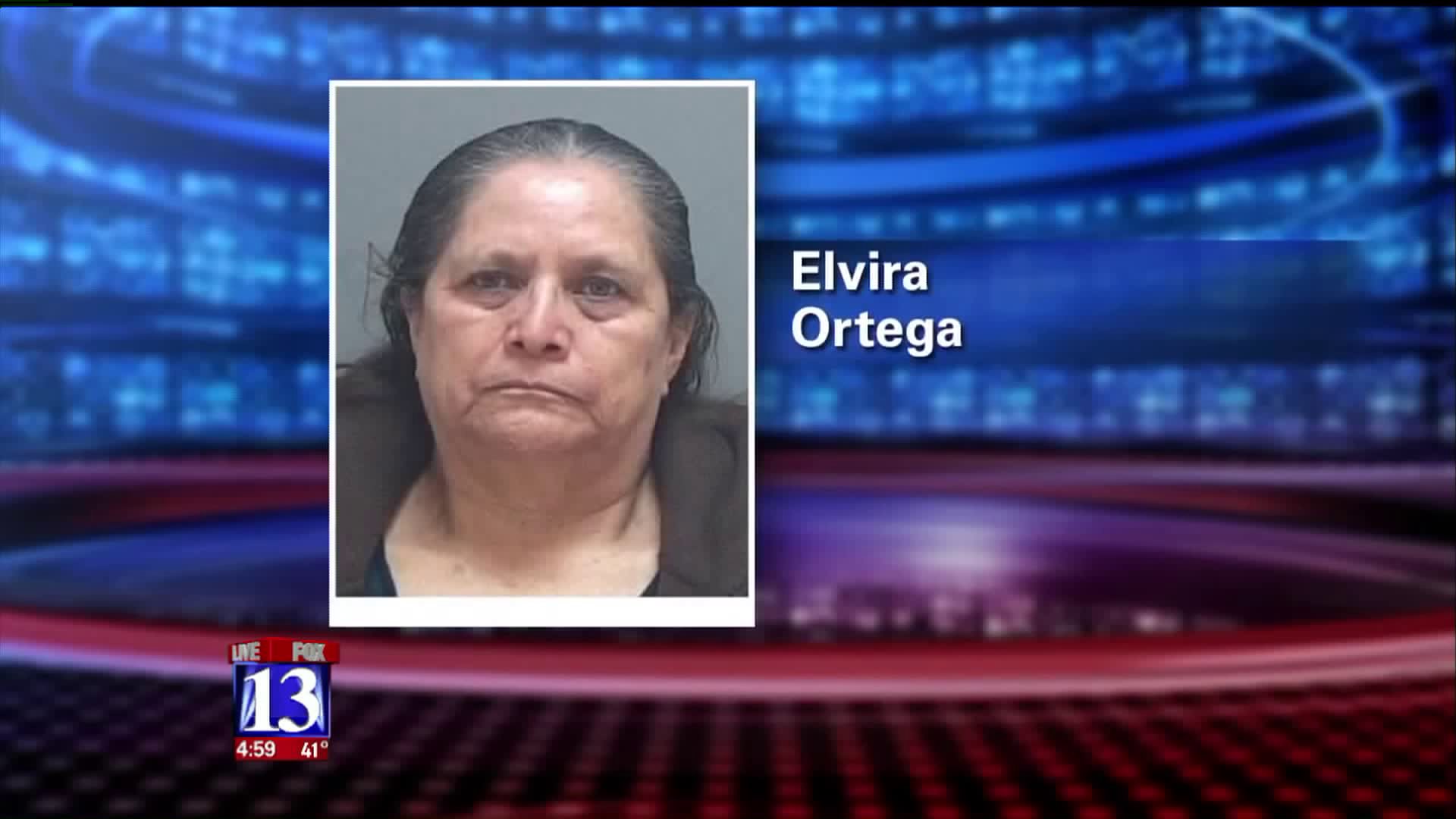 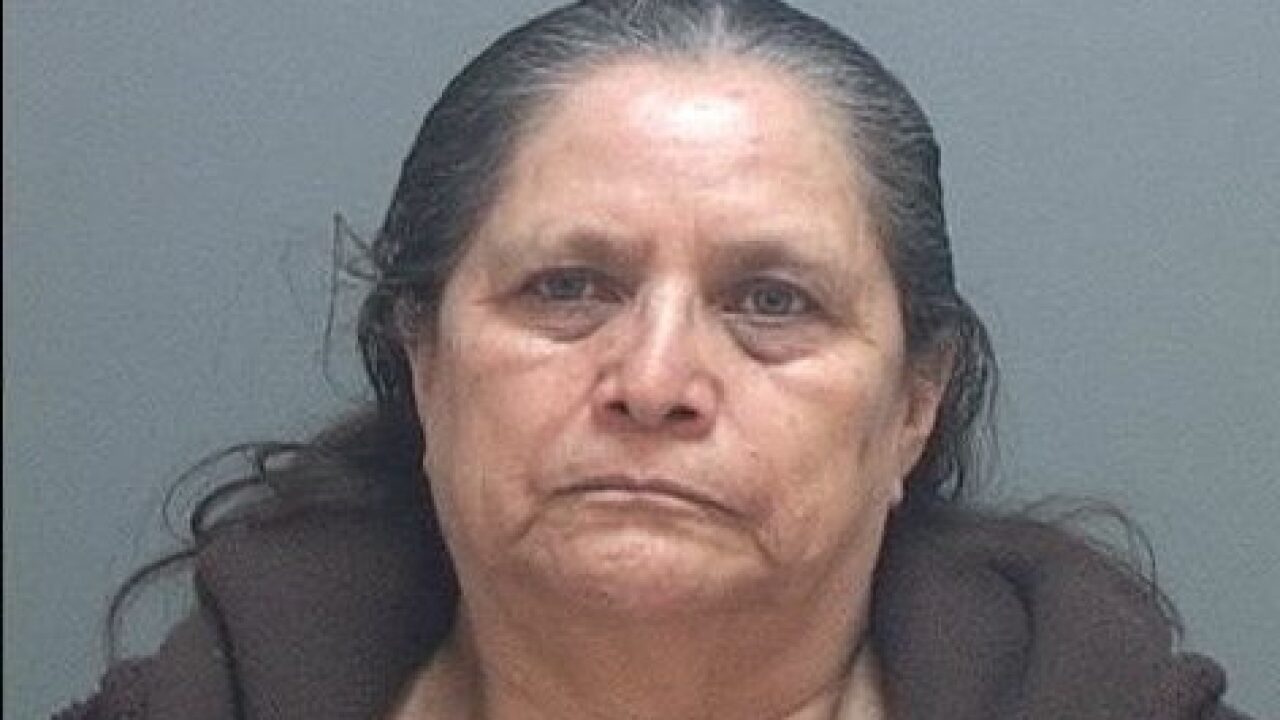 SALT LAKE CITY - A 66-year-old unlicensed daycare worker is facing felony child abuse charges after a baby boy in her care went to the hospital with two broken legs.

Salt Lake County court documents state Ortega was caring for the boy, who is less than a year old, when the injuries allegedly happened Feb. 23.

Ortega later admitted to Salt Lake Police she slammed down the baby feet-first on the bathroom floor, breaking both of his legs below the knees.

Police said Ortega also told them she would "rather be deported than go to jail."

Det. Wilking said Ortega was caring for multiple other children at the in-home daycare.