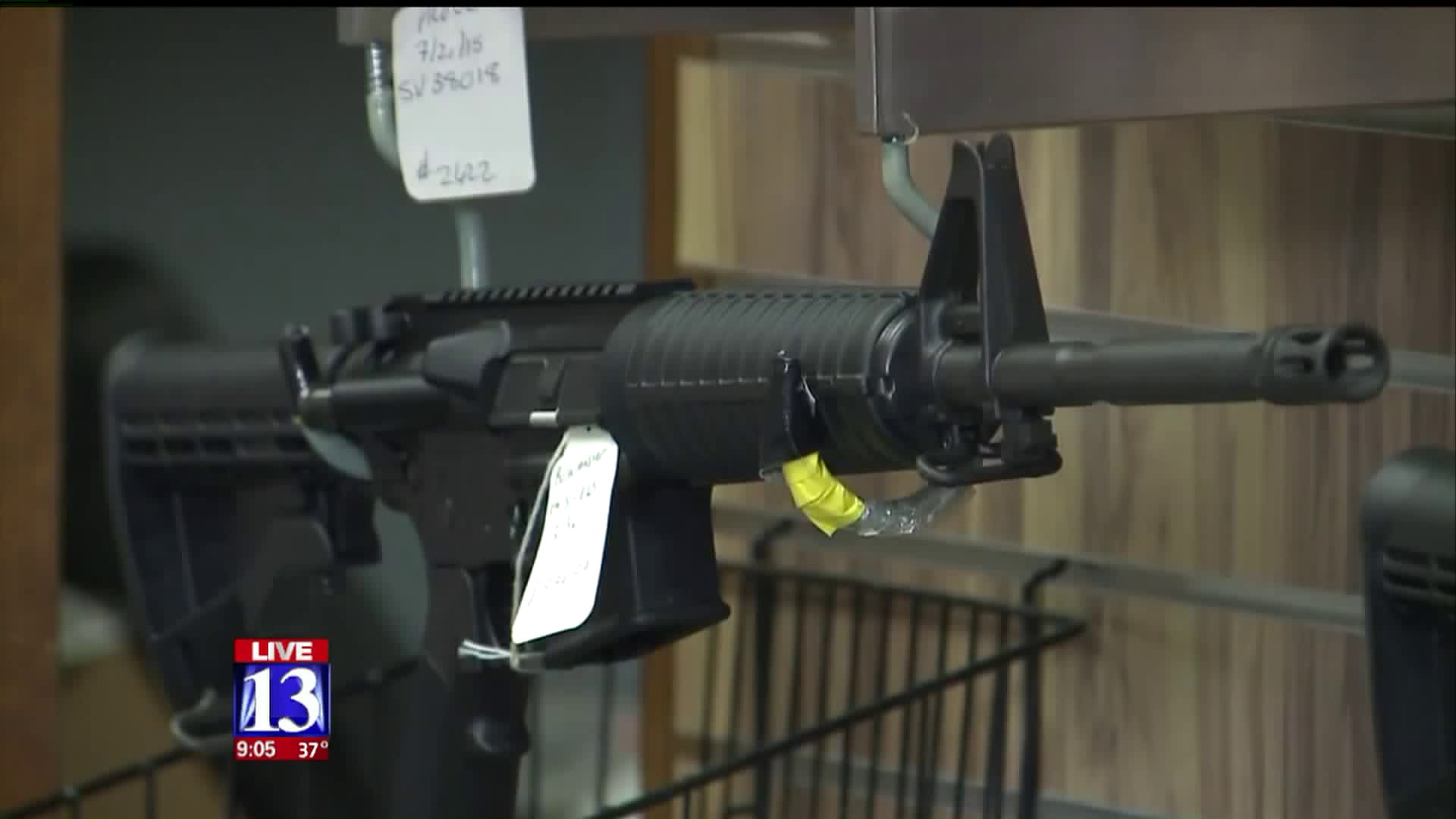 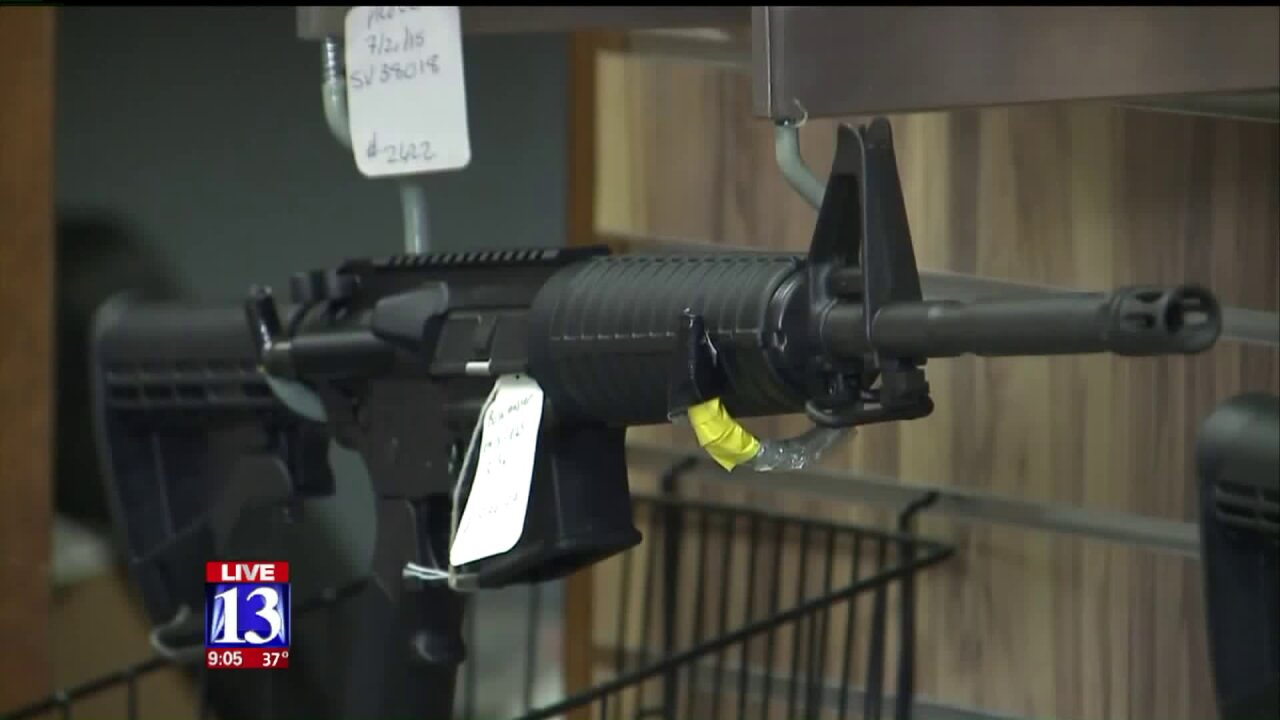 SALT LAKE CITY -- Local gun stores are responding to the decision by retail giants Walmart and Dick's Sporting Goods to raise the minimum age of gun sales to 21.

Discount Guns and Ammo in Salt Lake City said they see many Utahns buy AR-15s for a number of reasons.

For a state that is, no doubt, popular for prepping, he added that they see customers buying the same guns to add to their food, water and first aid supplies.

"This is part of that same effort," Korth said.

Along with buying an AR-15, comes owning accessories.

"Anytime anybody buys an AR, generally they'll buy a few of these," Korth said, holding up a packaged 30-round magazine.

But after the recent school shooting at Florida high school, Dick's Sporting Goods decided to do away with those items from its inventory.

On the same day, Walmart made its age restriction announcement.

Both stores cited the shooting as a reason for change, and Dick's Sporting Goods urged Congress to follow suit.

"I understand why the larger retailers do it," Korth said. "I can understand completely, and I wouldn't say I disagree with them doing it, I think that's fine."

What about the same decisions for Discount Guns and Ammo, and other local gun stores?

Other stores in the Salt Lake Valley that Fox 13 spoke with said the same thing.

Korth indicated that's because they aim to comply with current laws, rather than do their own thing.

"We strive very hard to do everything according to the law," he said.

So if the laws don't change, their policies won't either.