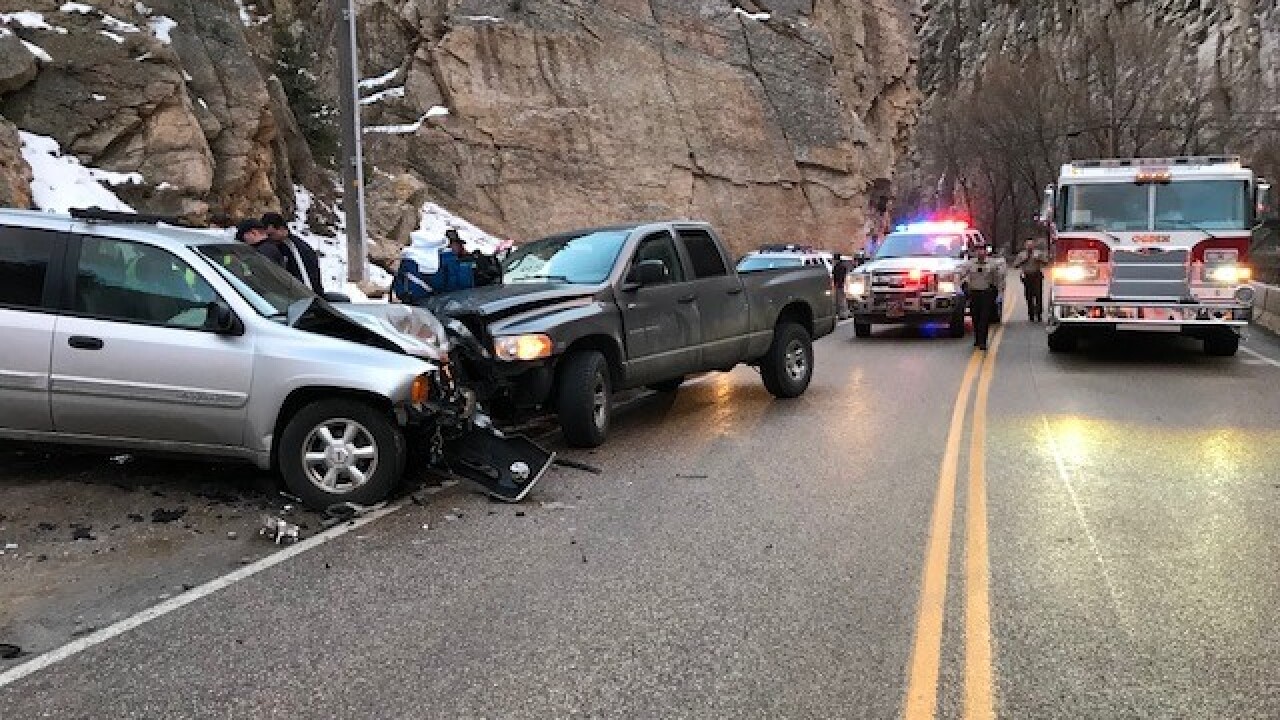 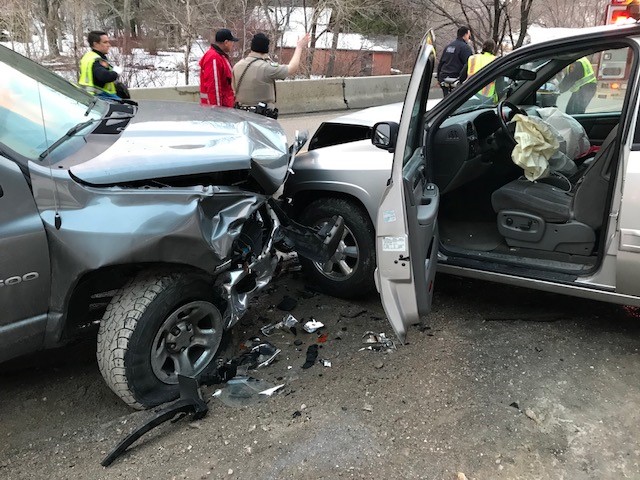 WEBER COUNTY, Utah — Police say a woman suspected of DUI in a head-on crash in Ogden Canyon Thursday was already an alcohol-restricted driver with a denied driver’s license.

Sgt. Mike Streker of the Weber County Sheriff’s Office said the crash occurred around 5:44 p.m. on SR-39 in Ogden Canyon, near mile marker 9.5.

Streker said 31-year-old Ashlee Matern of Ogden was traveling westbound down the canyon in a GMC SUV when she came upon some S-curves in the road. The woman crossed over the yellow lines and into eastbound traffic, colliding with a Dodge Ram truck head-on.

The man driving the truck was wearing a seat belt and was not seriously injured. He declined medical transport.

Matern was taken to a hospital, complaining of head and neck pain. Streker said they anticipated she would be treated and released Thursday night, after which she will face arrest on charges of DUI, driving on an alcohol restricted license and driving on a denied Utah driver’s license.

Both drivers were the sole occupants of their vehicles, both of which sustained severe damage. There were intermittent closures on SR-39 as emergency crews responded.