Driver on the run after crashing into power pole overnight

SALT LAKE CITY – 270 homes were without power Friday night into Saturday morning after a car crashed into a power pole, knocking it down.

When Salt Lake City Police arrived around 10:30 p.m. they say the passenger was still at the scene near 2800 east Hyland Hills Road, but the driver had fled.

Officers say the driver could be facing charges of hit-and-run once he is found and taken into custody.

A small fire started in a nearby tree but police say it was put out before more damage occurred.

According to Rocky Mountain Power, electricity was restored to the homes around 5 a.m. 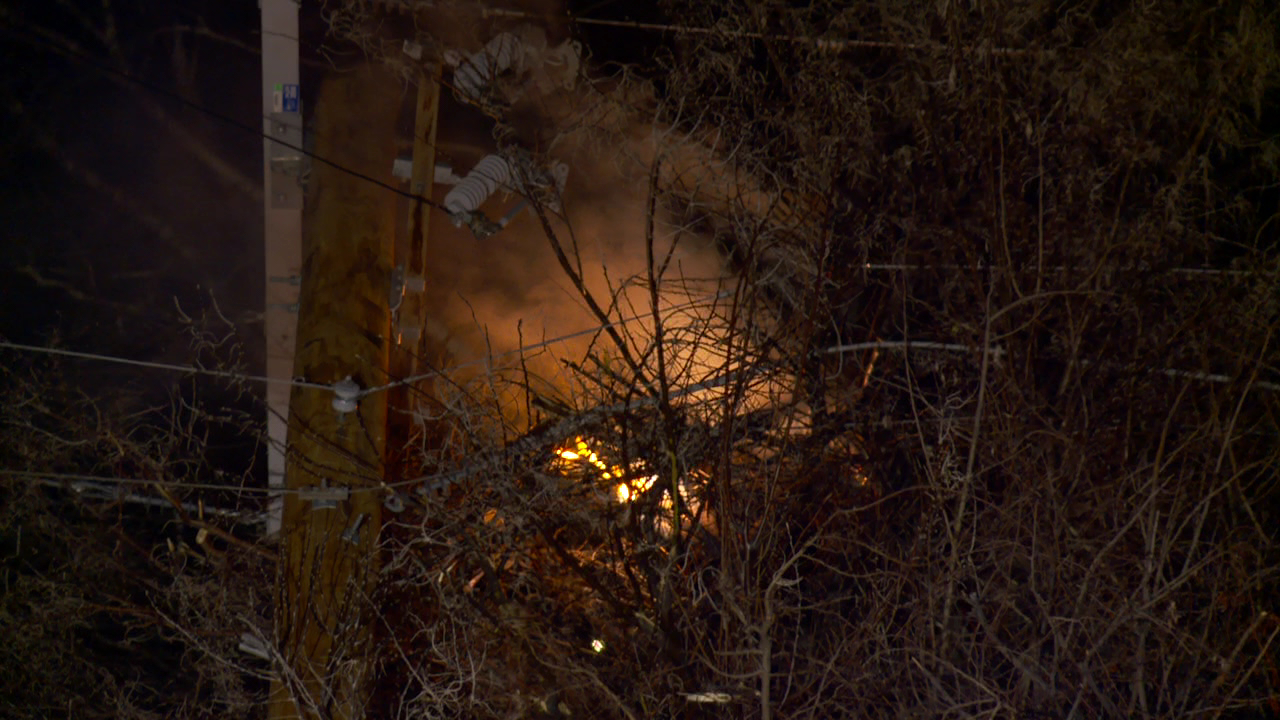