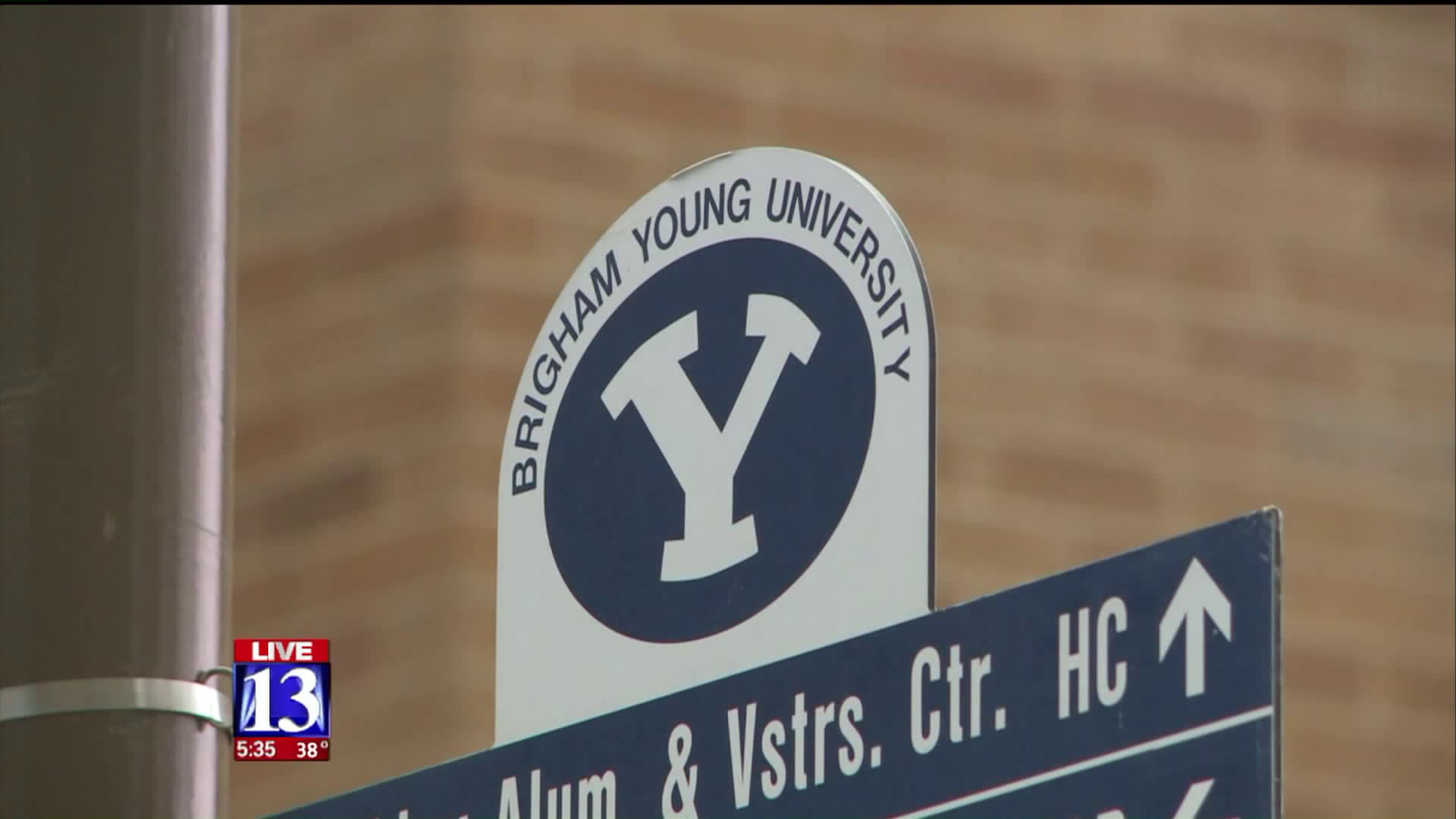 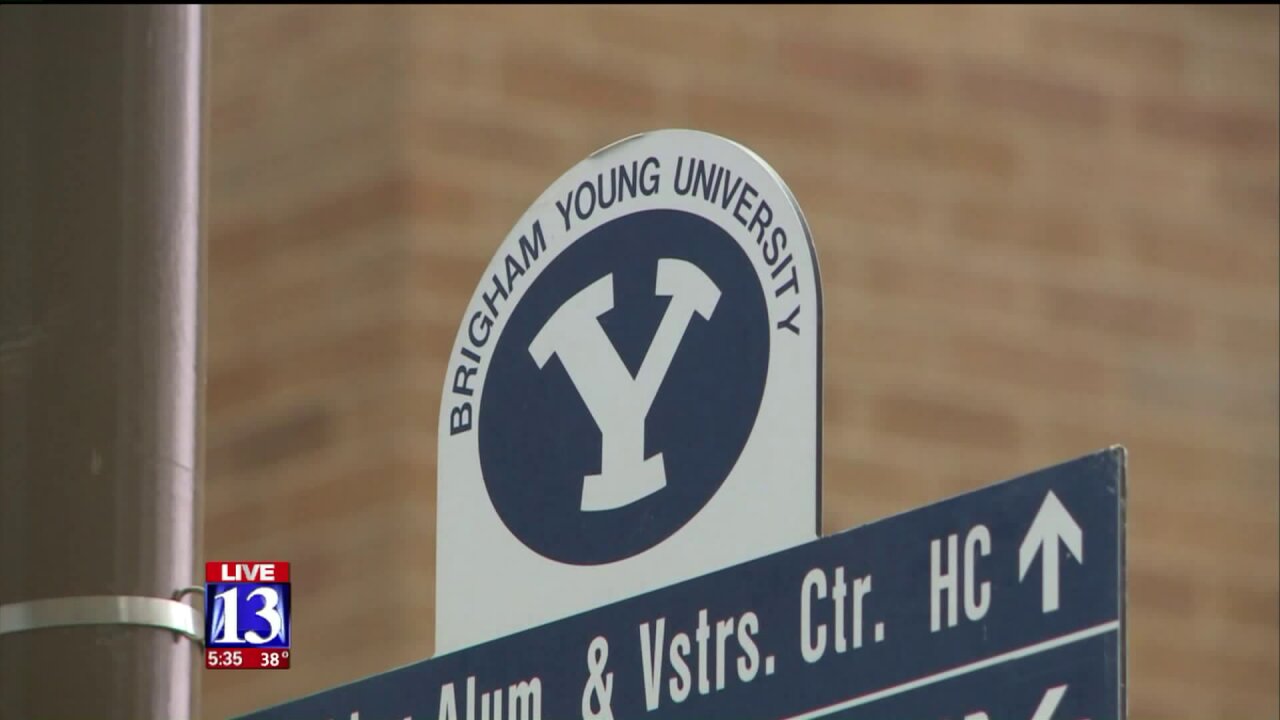 CAPITOL HILL – Advocates for sexual assault victims are claiming victory after a senate committee tabled a bill involving the reporting of sexual assaults on college campuses.

With time running out this legislative session, lawmakers tabled HB 254. The bill would have allowed a Utah college or university to report sexual assaults on campus to police – even if it’s against the victim’s wishes.

“It sends a message that your voices matter,” said Bitton.

Advocates say victims aren’t always ready to come forward and this bill would have perpetuated the problem.

“We get one shot to take our perpetrators down,” said Amy Jo Curtis, victim advocate.

The bill’s sponsor Representative Kim Coleman R-West Jordan, did not want to appear on camera for an interview, but sent the following statement to Fox 13:

“The bill to clarify schools may engage law enforcement when there is an articulable and significant risk to campus safety was not heard in committee this morning due to my being scheduled to present two bills at the same time. Opponents of the bill believe that a single complainant should have a veto over the school protecting other students, which is contrary to current law.  We need to ask ourselves if we intend to keep law enforcement on the sidelines no matter how dangerous a known perpetrator appears to be.  The practice of unqualified school officials handling these cases internally has resulted in a tragic number of victims who almost never find justice and a horrific number of sexual perpetrators who have found sanctuary on our college campuses."

“This bill is consistent with recommendations and cautions from both the 2014 letter to the White House and the recent response to our Legislature.”

BYU sophomore Olivia Whitely opposed the bill. “I've had a lot of conversations with friends who have been sexually assaulted," she said.

She says administrators have made strides to handle sexual assault cases on campus with care and confidentiality. The bill would have been a setback.

“I definitely think there's more we can do, especially on ensuring we have a campus culture that is friendly toward consent and encourages consent before anything else," Whitely said.

Opponents aren’t resting easy though. They say if the bill comes back next year, in any form, they’ll be ready to fight.