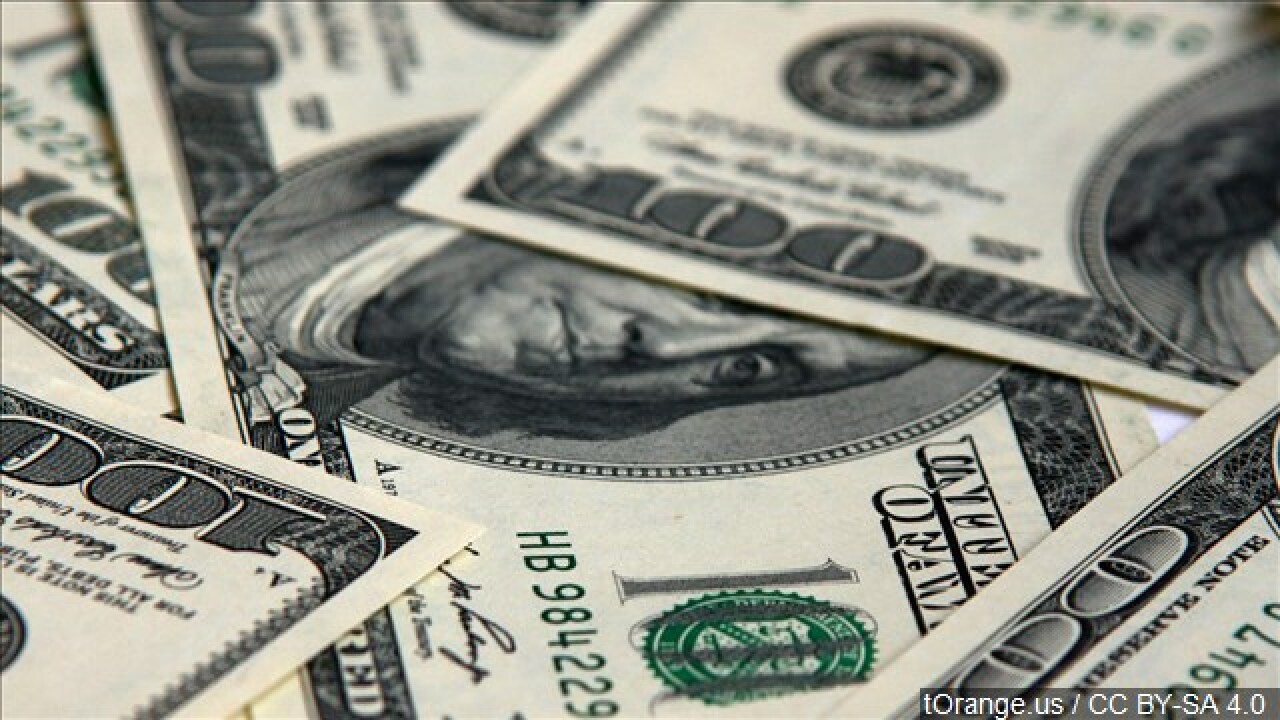 If you didn’t file a federal income tax return for 2014 but think you may be owed a refund, now’s your last chance to claim it.

That’s because the law in most cases only gives you a three-year window to do so. And the clock started in April of 2015, when 2014 returns were due.

So if you don’t file your 2014 return by April 17 this year, the US Treasury gets to keep any money you’re owed.

The IRS estimates about 1 million people didn’t file their 2014 returns and that collectively the group is owed $1.1 billion in back refunds. The estimated median refund is just shy of $850.

Texas, California, Florida and New York are the states with the greatest number of people who didn’t file their federal returns in 2014, according to the IRS.

Related: 11 tax deductions and other ways to cut your 2017 tax bill

The good news: If you file and are owed a refund, you won’t have to pay a penalty for filing late.

But if you are owed a refund and you have other debts to the IRS or your state tax department, the money will be used to pay those off first. Ditto if you’re past due on any child support or student loan payments.

Should you file and end up owing money to the IRS for 2014, then you will have to pay a late filing penalty, which can be steep. It amounts to 5% of the tax past due every month — or part of a month — for five months, capping out at 25%. You will also have to pay a late payment penalty as well.

The IRS notes that its $1.1 billion estimate of unclaimed refunds does not include the money owed to low- and moderate-income workers who may have been eligible to receive the Earned Income Tax Credit in 2014, which was worth up to $6,143.