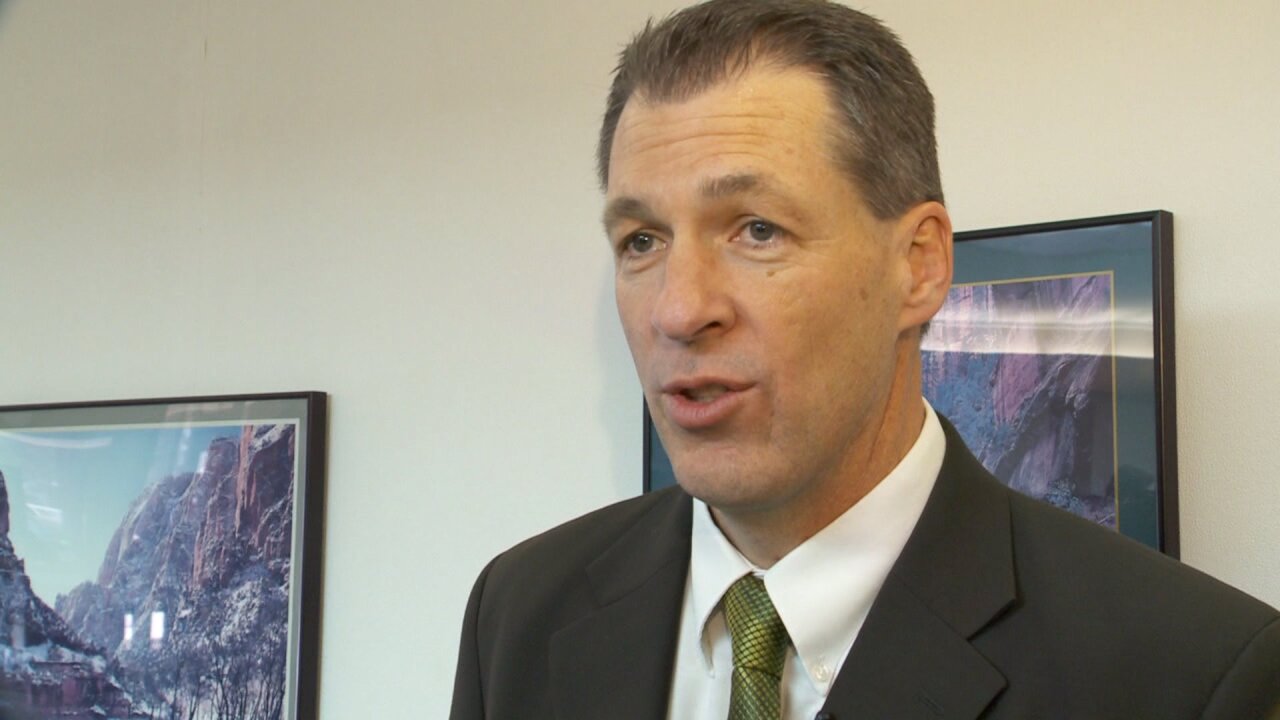 In the letter, which is dated February 13 and obtained by FOX 13 on March 9, law enforcement officials from Iron, Garfield and Beaver Counties accuse Garrett of being “unable to keep [his] personal feelings, prejudices, and animosities from impairing [his] judgement (sic).”

Garfield County Sheriff Danny Perkins’ name is printed on the letter among the co-signers’ names, but his signature is not present.

“The myriad of circumstances, which have occurred over the past many months and years, have unfortunately left us with no other recourse. It is our collective belief that your ability to effectively, fairly, and appropriately administer the duties of the office of Iron County Attorney are impaired and potentially ineffective,” the letter states.

The co-signers listed the following reasons for requesting a meeting with Garrett. [Please note these are directly transcribed from the letter.]

“The aforementioned issues are reflective of the concerns we have, which necessitate timely attention. It is our sincere desire to meet with you in person in a collaborative effort to resolve these issues and create an amicable path moving forward,” the letter states.

“As Iron County law enforcement administrators, we had the opportunity to meet with Scott Garrett on Friday, March 2 regarding collective concerns we shared about Mr. Garrett. The meeting was productive and Mr. Garrett was open and receptive to our concerns.

The letter that was sent to Mr. Garrett was intended to be for his eyes only. Our sincere intention was to allow him the opportunity to meet with us and openly communicate in a concerted effort to resolve our concerns, and create a mutually-beneficial path and productive working relationship moving forward. This letter was never intended to be released to anyone, other than Mr. Garrett. This was not meant to be a political statement and we are concerned with the release of this letter.

We have been working on a follow-up letter to Mr. Garrett outlining our path forward, which reveals that we have addressed the issues contained in the letter and have a plan moving forward to enhance communication and positively deal with any concerns that may arise.”

Scott Garrett also released a statement Friday through his attorney:

The letter Garrett sent in response to the February 13 letter is embedded below: